You’ve probably heard of the popular home and DIY tv show, Trading Spaces. It first aired in 2000 and quickly rose to the top of the rankings. The whole premise of the show is that two sets of neighbors swap houses for 48 hours. They each have a budget of $1,000 (more in later seasons) plus the help of a designer and carpenter. The homeowner doesn’t have any say in what is done to their house. As you might imagine, this can make for some interesting scenarios. Most of the time, the homeowners really like what was done to their house. But sometimes they are less than thrilled. Wouldn’t it be awkward to continue to be neighbors after you felt like someone destroyed your house? Either way, it sure makes for great tv. Here are some of the most insane disasters to take place on the show! 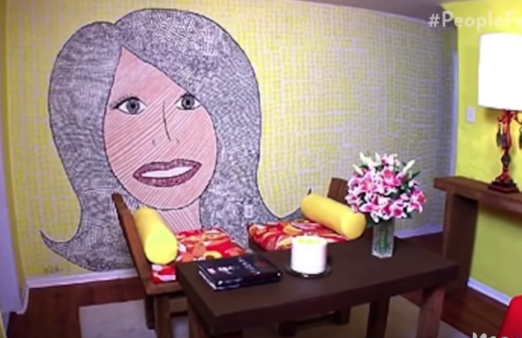 If you watched the original show (not the 2018 reboot), you are probably familiar with the designer, Hildi. She has a bit of an… eccentric style. One might say she thinks out of the box. Way out of the box. Maybe even a little too out of the box. Case in point, this lovely kitchen renovation complete with a wall-sized mosaic mural of Hildi’s face. That’s one way to make a name for yourself. 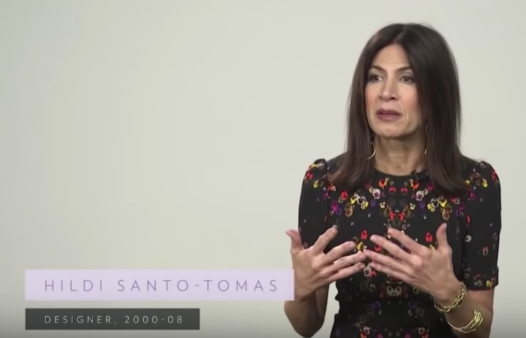 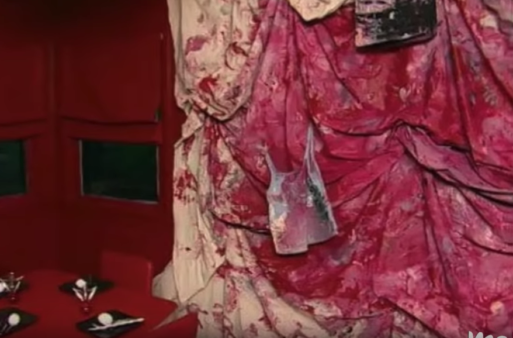 It’s really hard to say exactly what the designers and neighbors were thinking with this one. A “Horror Show” room seems out of place in any room in the house, but it seems particularly cruel to put it in the kitchen. Complete with a coffin spice rack and a disturbing mural of blood and torn clothes, this has got to be one of the worst ideas in the history of the show. 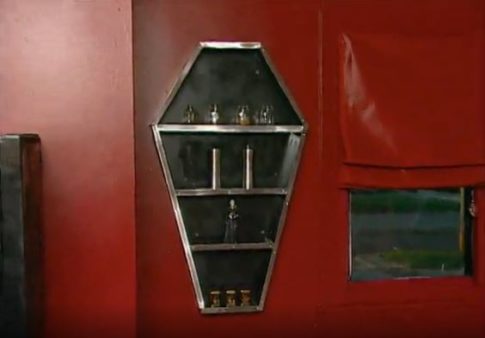 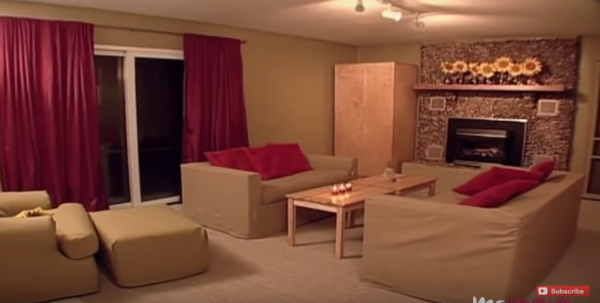 Some people might say this design was ahead of its time – after all, the industrial look is very “in” right now, but we think you’ll agree this attempt of minimal industrialism was a swing and a miss. As the wife says, “I guess we’ll just have to put helmets on the kids when they want to play in here.” She also pointed out that she’s changed diapers that were a similar color to the walls. Yikes. 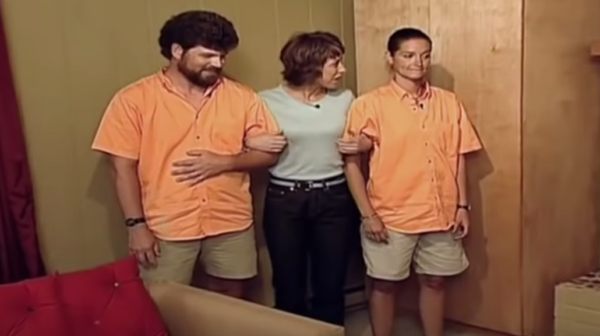 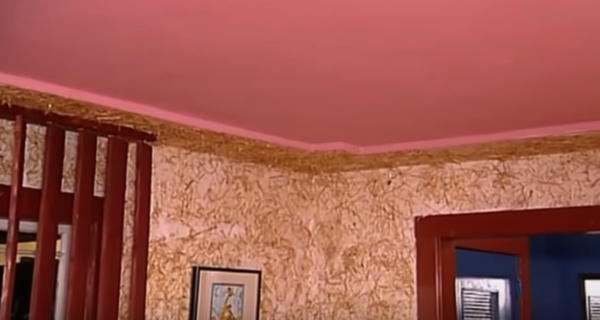 Here we have another example of Hildi’s work. You might think the walls are painted with a poorly textured roller but look again. That’s actual straw stuck right on the walls. How they were able to accomplish that task is almost as impressive as it is mind-boggling. If the straw wasn’t bad enough, for some reason Hildi thought it was a good idea to paint the ceiling a warm pink color that doesn’t seem to match anything else in the room. Then again, what really matches with straw walls? In the end, the only thing the couple had to say about it was that they would be sweeping up straw for the rest of their lives. 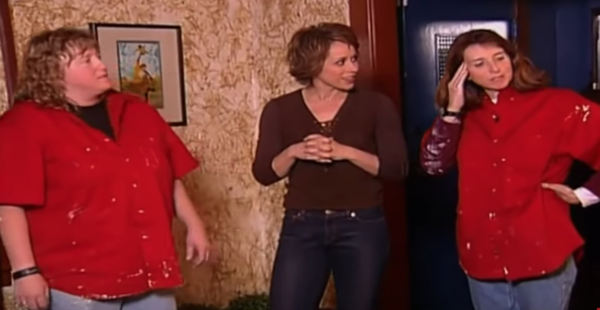 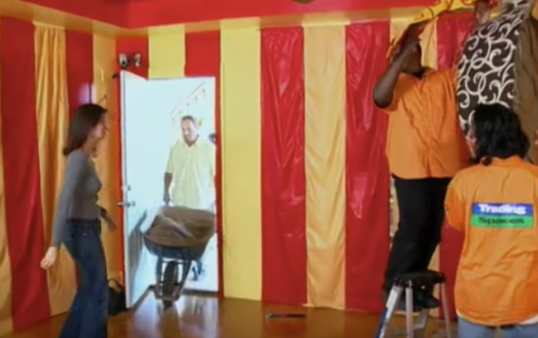 You guessed it, another Hildi masterpiece. What is there to say about this monstrosity, really? Those bold red and gold stripes are anything but relaxing, and what’s with the bizarre palm tree? It looks like something out of a Dr. Seuss book, which isn’t exactly what most people want in their living room. As if that wasn’t bad enough, the entire floor is covered in sand. There really are no words for what we think of that idea. The homeowners were good sports about the whole thing. They just laughed right along with the host, because really, what else can you do? There’s a foot of sand on your floor and the walls are hideous! At least they didn’t have to pay for it… 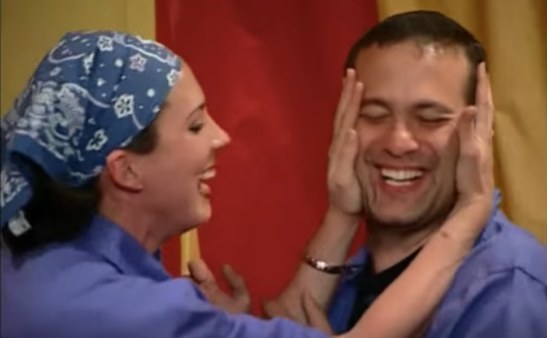 See the other Trading Spaces fails in the video below!