10 Terms That Most Folks These Days Have No Clue About – Do You?

Terms and tools change, but some of the phrases we grew up knowing have long since passed into the realm of archaic. These days, most people have have never heard many of these antiquated terms, let alone what some of objects from the era are called. Do you know what these 10 old fashioned words actually mean?

This interesting instrument dates back to the 14th century and has long since gone the way of all things outmoded. This instrument was once a favored instrument of royalty. But, the accordion largely replaced the hurdy gurdy in the 1800s. 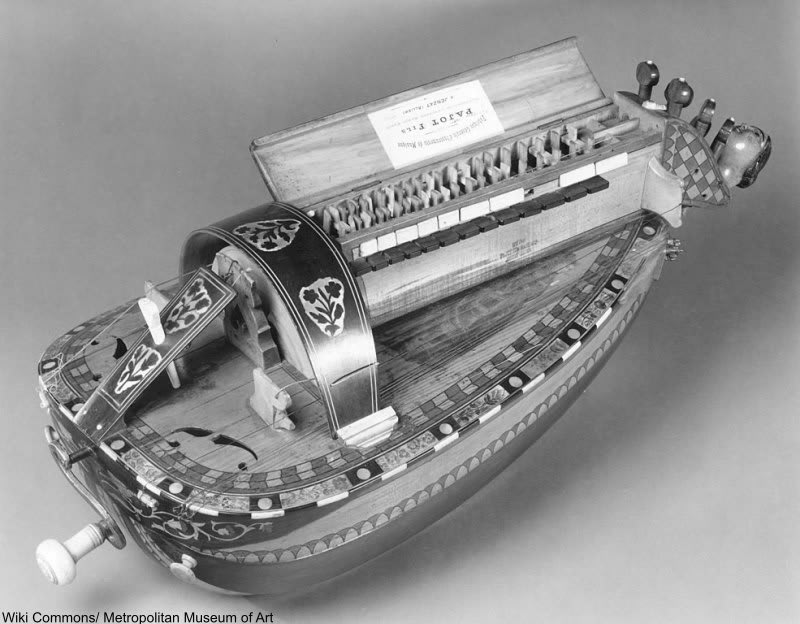 Back in the late 1800s and early 1900s men who harassed women on the street were known as mashers. They were frequently made fun of in films and newspapers as this behavior was seen as extremely crass by most of the general population (and women especially) in an era when men were supposed to have been properly introduced before even speaking to a lady. 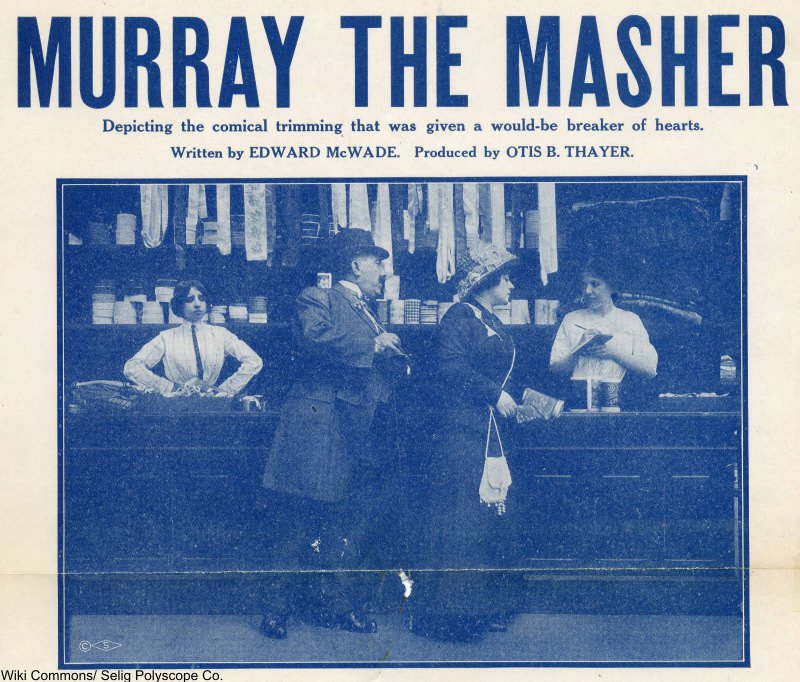 They can have mirrors on them, be handheld or meant to pin to one’s lapel. They can be open or hold liquid, but tussie-mussies once held a powerful place in the lives of women. When the world was quite a bit smellier than it is today, women would carry small nosegays (another term most kids today won’t know) in order to shield them from the odors.

The odors themselves considered to be the cause of disease at the time, so the flowers were a form of protection. The tiny bouquets also gave upper class women the opportunity to convey their wishes through the love language of flowers. 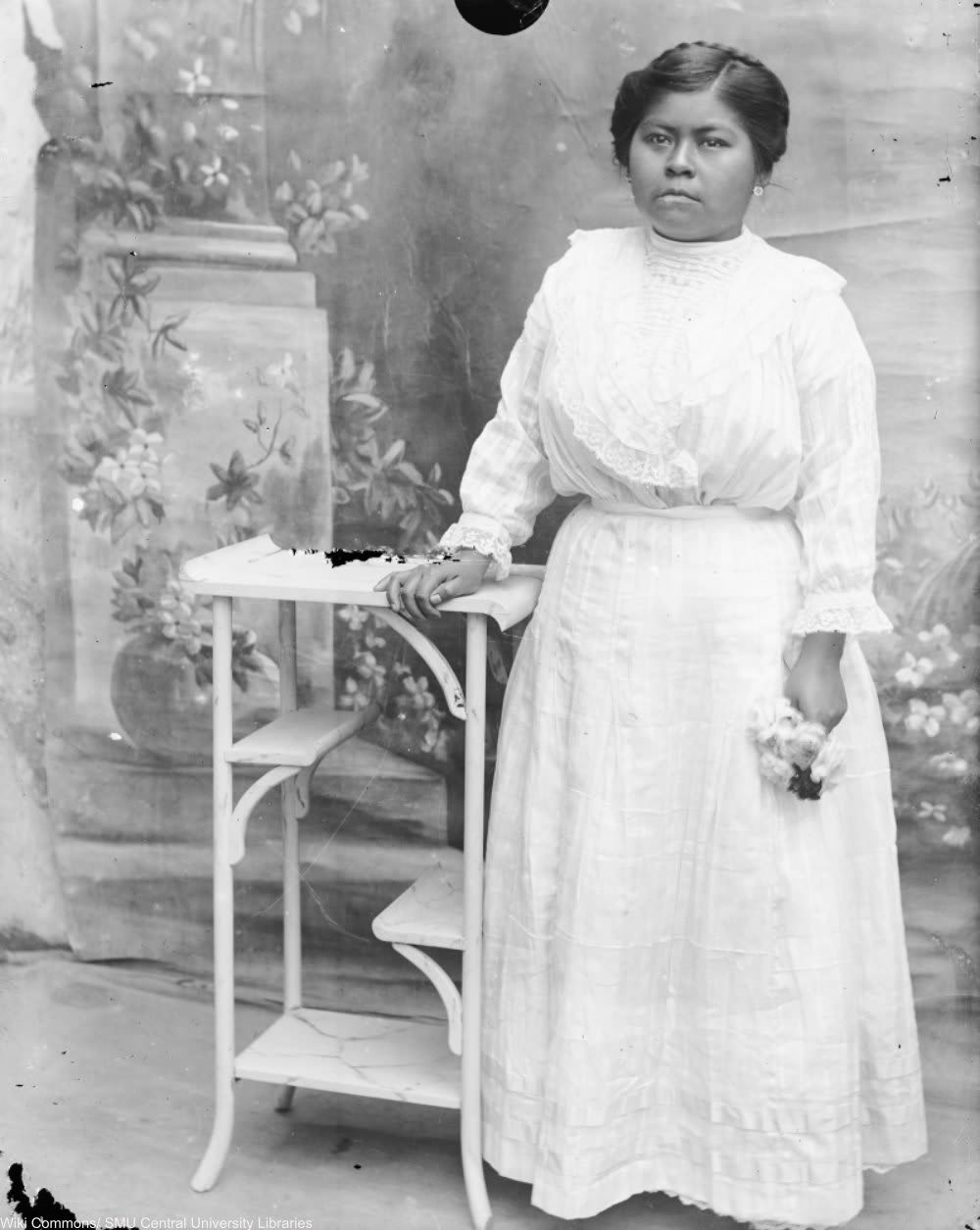 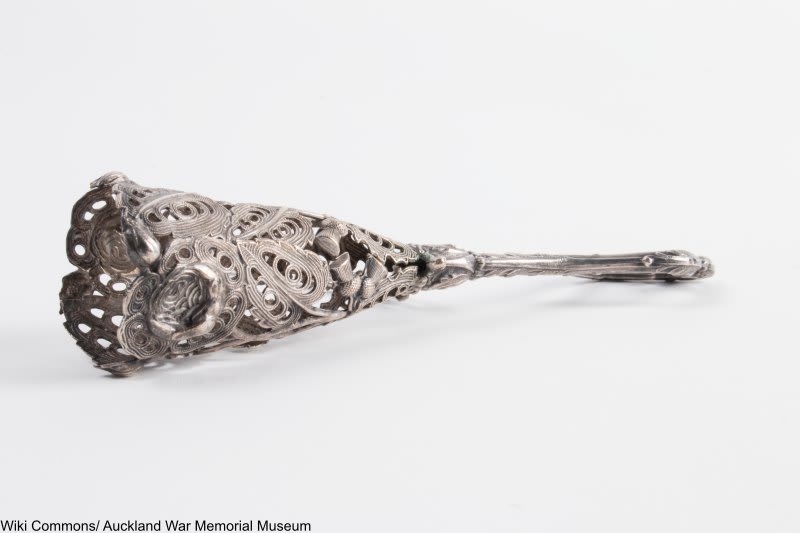 In pioneer times the lock of the cabin was a string that controlled a latch and, when pulled inside, meant that no one could enter. The phrase “our latch string is always out” meant that they never “locked” their door – both quite foreign concepts in today’s world! 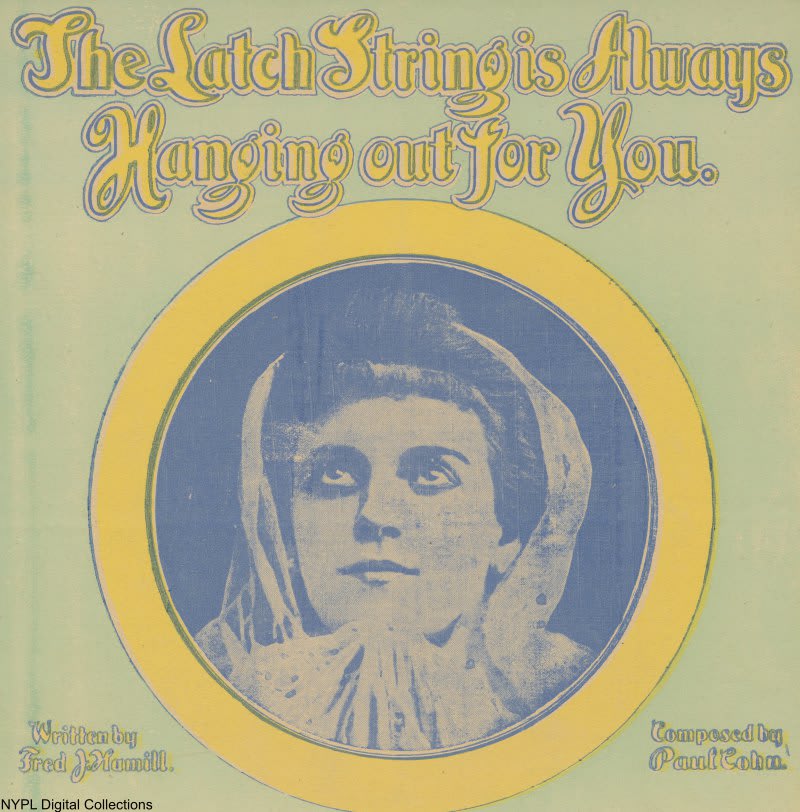 This fun dance has its roots in the swing music of the ’30s and ’40s when dancer George “Shorty” Snowden did this distinctive dance in his routines. Most young people have never heard of this dance at all! Rita Hayworth and Fred Astaire do a lovely performance of the Shorty George in this clip from You Were Never Lovelier in 1942.