An idiom is a figure of speech used to mean something other than its literal meaning. We’ve all heard these figures of speech, and while they come naturally to us, they don’t always translate well in other languages. This can make for some interesting conversations and you may discover you have no idea why we say these things! Fly off the handle, the last one there is a rotten egg, and many others have some interesting origins. Go ahead and see for yourself in the list below! 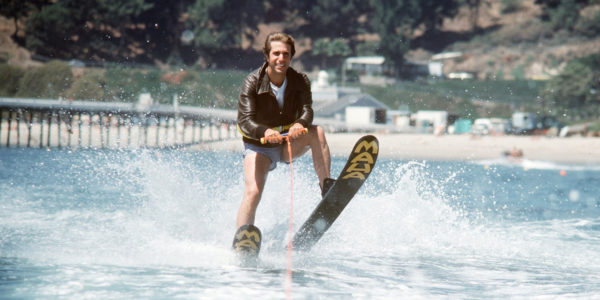 This refers to when a TV show takes a turn for the worse. You know what I’m talking about. Usually in the fifth or sixth season when the writers run out of new, coherent material and start throwing in dramatics and actions that are out of character. You might be surprised that this phrase comes from a 1977 episode of Happy Days, where Fonzie went water skiing and literally jumped over a shark. 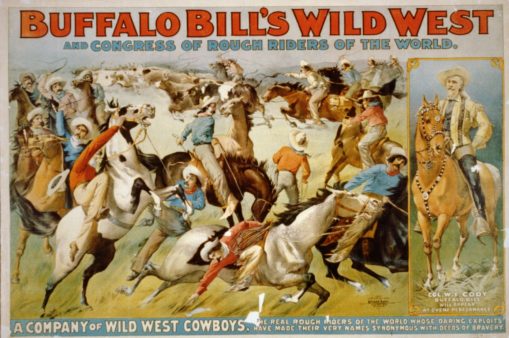 You may have yelled, “Shotgun!” a time or two in order to claim the front seat next to the driver. This idiom originated in the wild West in the 1900s when the person riding in the coach next to the driver with a loaded shotgun so they could… kill people, I guess. You know, wild West stuff.

Once In A Blue Moon 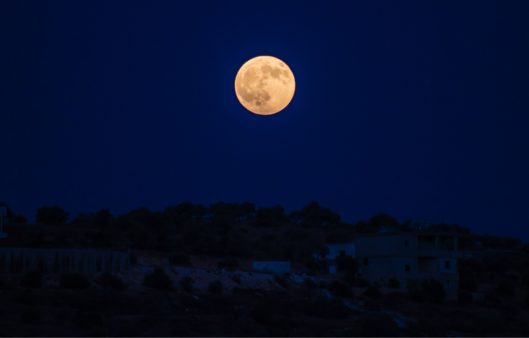 When someone says, “Once in a blue moon,” they are saying that whatever it is doesn’t happen very often. How much do I work out? Once in a blue moon. This doesn’t refer to the moon turning blue, but rather when there are two full moons in a month. The Farmer’s Almanac started counting blue moons in 1819 when they noted sometimes there were thirteen moons in a twelve-month period. 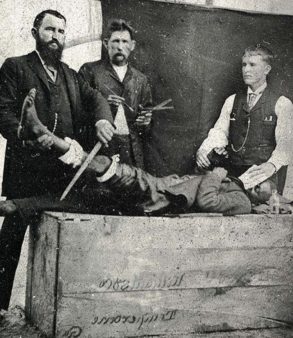 When you say, “I guess I’ll bite the bullet,” it’s understood that you are choosing to do something unpleasant. This saying originated in the 1800s when patients undergoing surgery had to literally bite a bullet to try to deal with the pain of the procedure since there was no anesthesia.

Beat Around The Bush 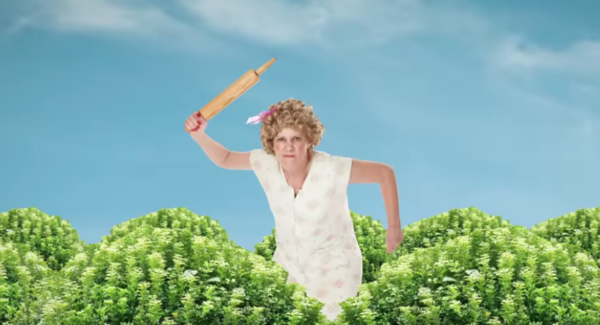 This idiom means to avoid talking about something. It has a bit of a confusing origin. It was first used in the 1400s when hunters would literally beat bushes to scare birds and boars out of hiding. Well, they didn’t beat the actual bushes, as that proved to sometimes be dangerous if you accidentally his a wasps nest or something equally as unpleasant. Instead, the hunters literally beat around the outside of the bushes.

Learn about the interesting origins of 30+ idioms in the video below!