Top 10 Most Surprising Discoveries At The Antique Roadshow

You’ve undoubtedly heard of The Antique Roadshow. The popular show got its start in the UK in the 70s and made its way over to the US in 1997. It quickly became the most popular show on PBS. You know the drill – people bring in old furniture, knickknacks, family heirlooms, and whatever else they have on hand to get appraised by a couple of experts. A lot of times these items only have sentimental value, but every once in a while there is a gem just waiting to be discovered. Here are 10 of the most valuable and surprising finds! 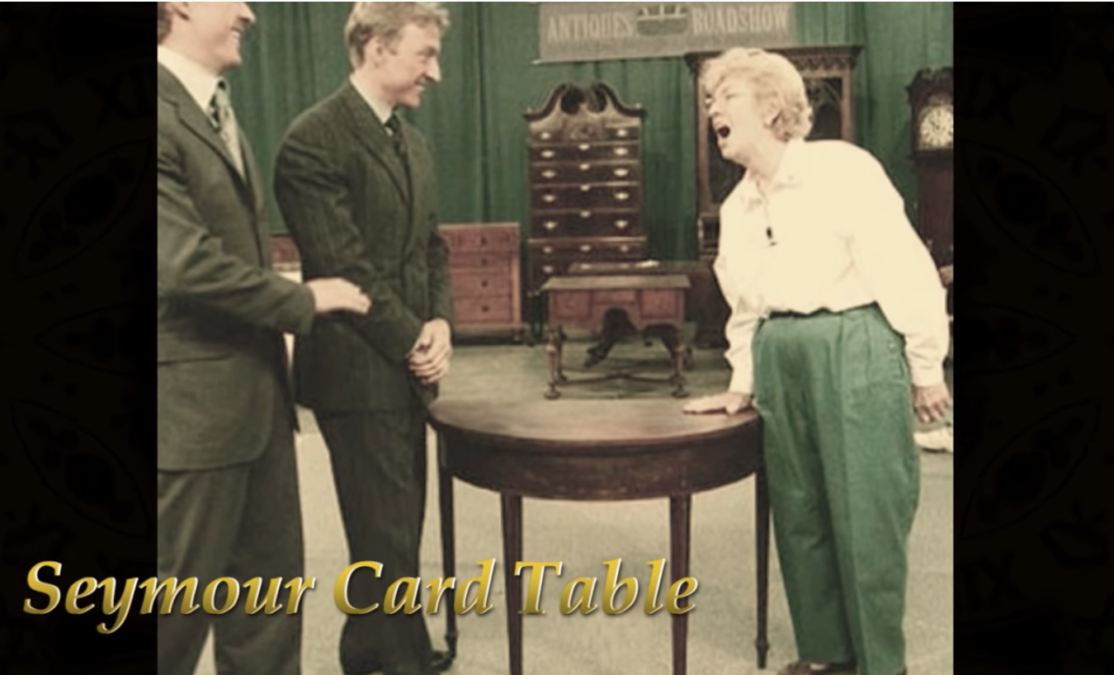 Claire Beckman had this small mahogany card table for thirty years prior to bringing it on the show. She said she found it at a garage sale and it was a moldy mess. However, she liked the shape and the size of the table, so after negotiating the price down from $30 to $25, she took her find home. While on the show, appraiser Lake Kenna noticed a name on the underside of the table that read, “Seymour.” He explained that Seymour and sons were makers of fine furniture for wealthy people back in the 1700s. After looking the piece over a few more times, he appraised the piece at a whopping $250,000! However, when the piece went up for auction at Southby’s, the final price was $541,000. 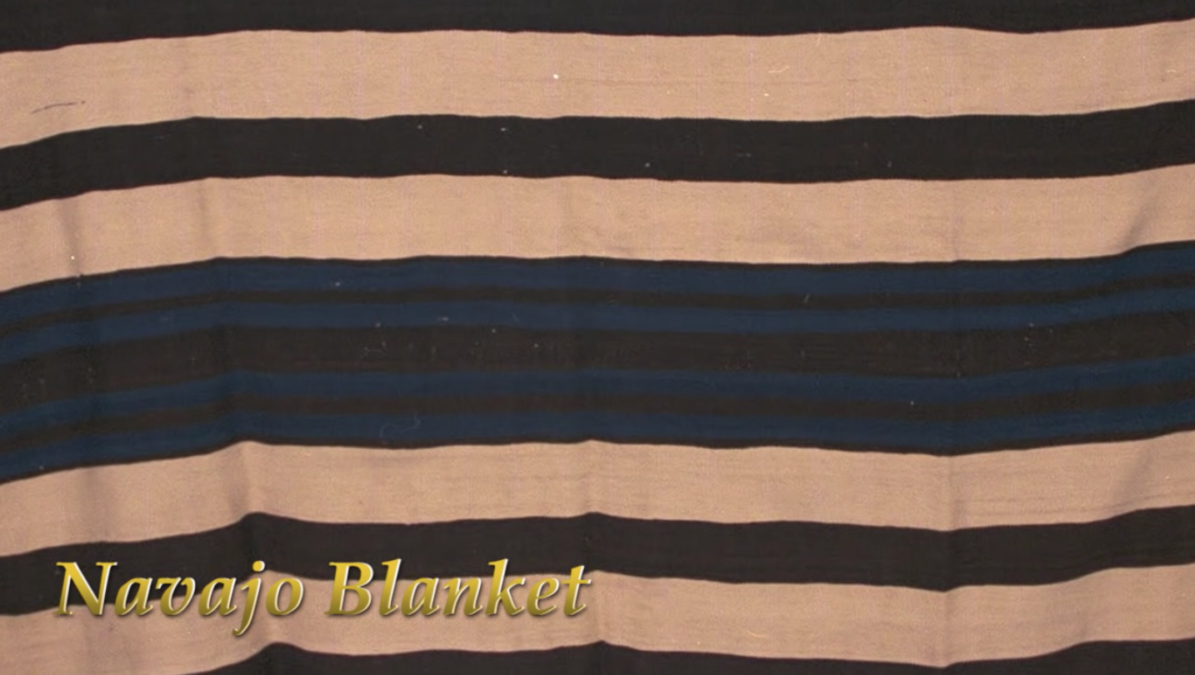 Appraiser Donald Ellis knew there was something special about the woven blanket Ted Koontz brought to the roadshow. Ted told Donald the blanket was given to his great grandmother by legendary frontiersman Kit Carson. Donald recognized it as a Ute first-phase wearing blanket. He went on to say it was handwoven in the 1800s and given to a Ute chief, and it was the first of its kind. Ted was floored to hear that this blanket he’d slept with as a child and kept on the back of a chair in his current home was valued at $500,000! 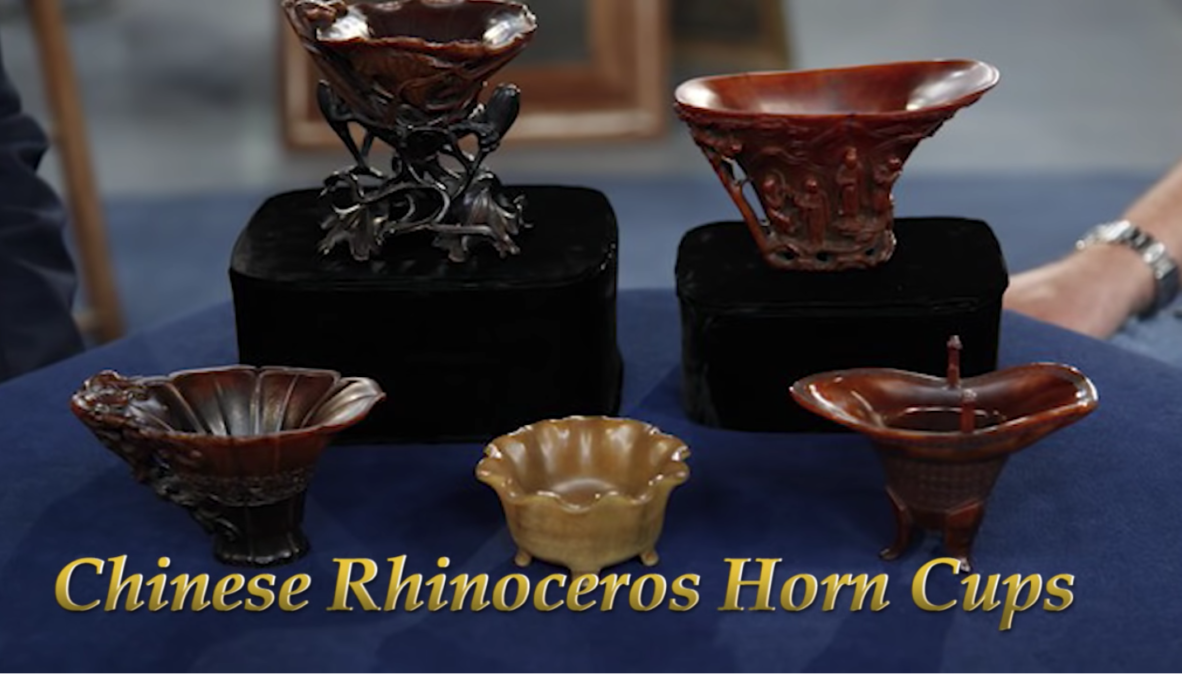 Douglas Huber collects different kinds of Asain art. He purchased the 5 piece set of rhino horn cups for about $5,000 in 1970. He brought the cups to a roadshow in Tulsa, hoping they might be worth a little more than what he paid for them. Asain Art appraiser, Lark Mason, had some good news for him. Lark explained the history behind each piece, and valued each cup between $150 and $250 thousand. The whole set was worth about $1.25 million! 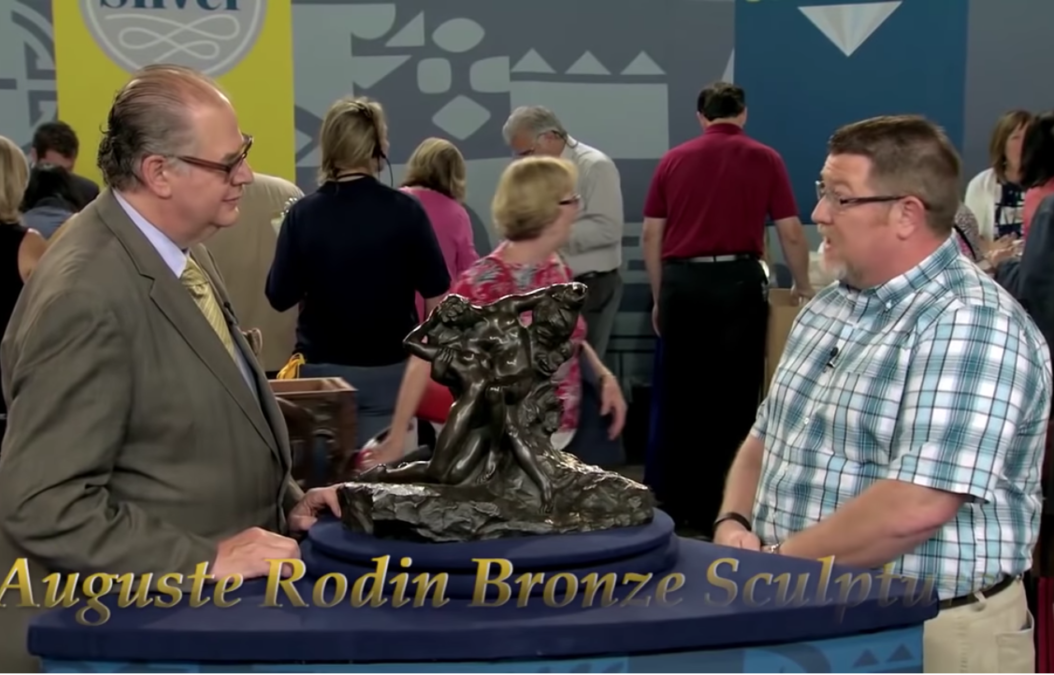 This original sculpture by the French artist, Auguste Rodin, had been in the family for a few generations. One of the appraisers said he’s seen a few of the same sculptures come through, but they were clearly fake. This one, however, appeared to be the real deal – made from the original mold. He valued the piece at $500,000 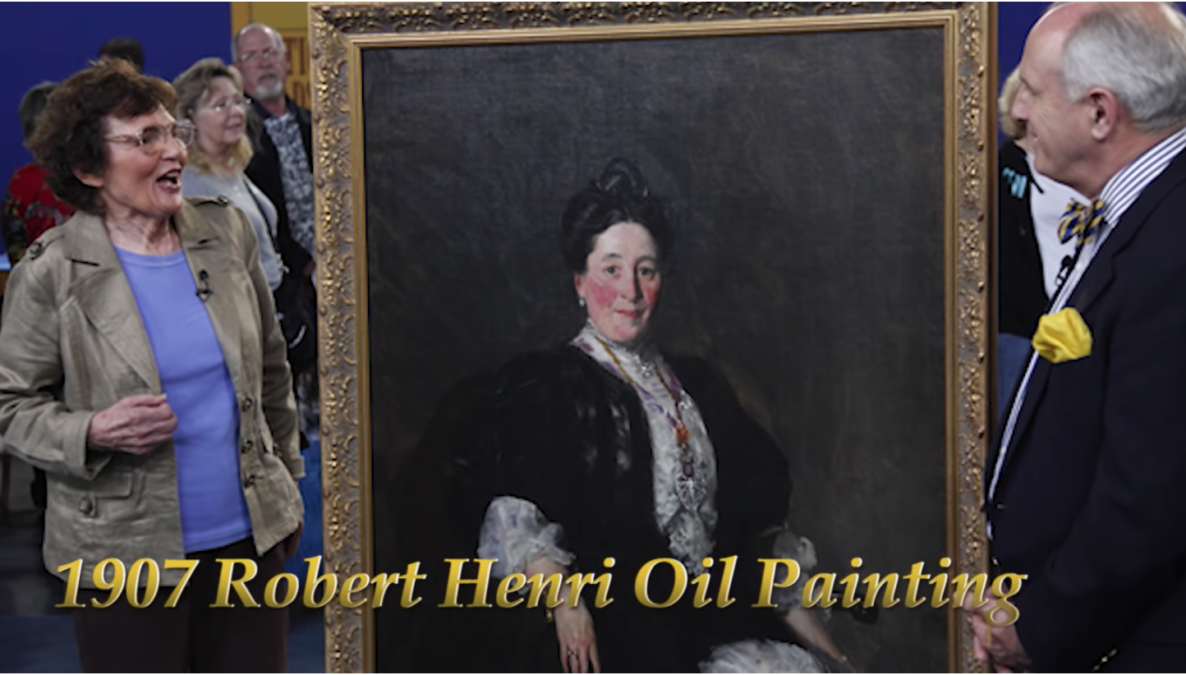 Pat Welsh brought in this old family painting of her grandmother. The painting was done by Robert Henri and was commissioned by Pat’s grandfather in 1907. Pat had done some research on Robert Henri and thought the painting might be worth something. However, after making a few calls, she was told the painting wouldn’t be worth much since it wasn’t a portrait of anyone famous or noteworthy. Appraiser Peter Fairbanks disagreed and said since the painting was in such good condition and a unique blending of styles, it was worth about $300,000.