If you have a proclivity for scary movies, haunted houses, and all things eerie, then you’ll love this list of the scariest places on earth. What better time to indulge in a little spooky travel than around Halloween? Of course, these places are spooky all year-round, so get ready to book a trip to one of these real-life haunted destinations! 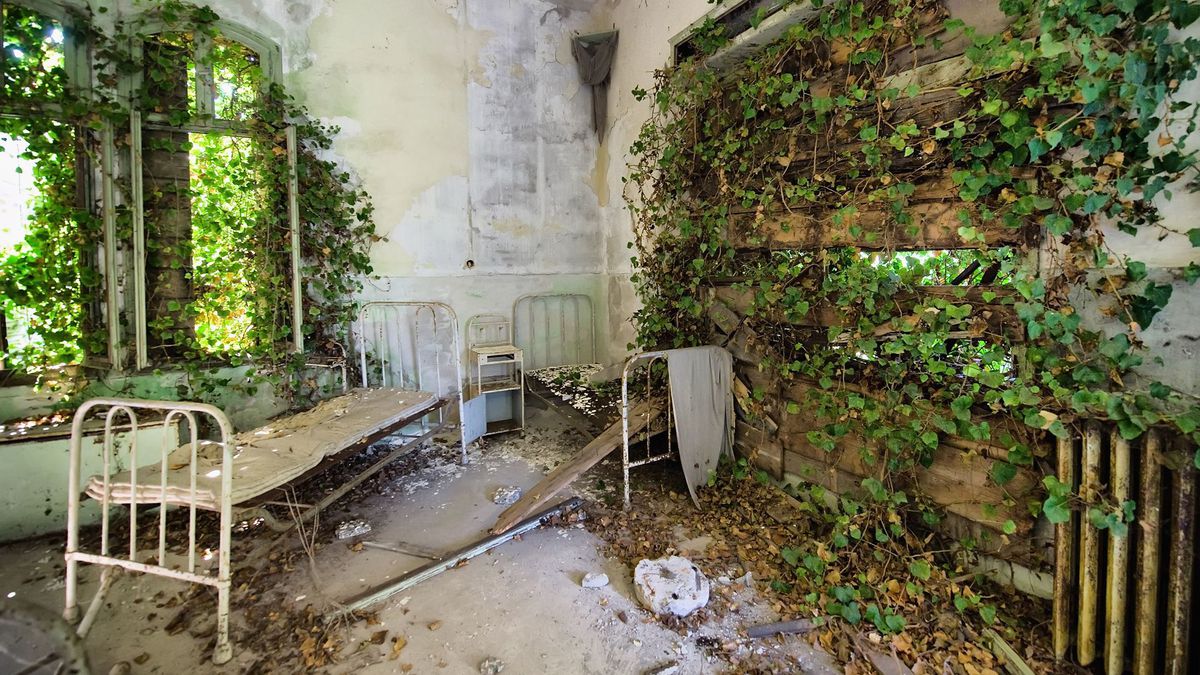 There is an old Venetian legend that says when a bad man dies, he wakes up in Poveglia. So, it’s no wonder this little island south of Venice is regarded as one of the most haunted places in the world! In the 1920s, the island was a hospital and psychiatric center. The director of the medical facility was known for his cruel and demented techniques. He eventually committed suicide on the island. There are over 160,000 bodies buried on the small island – plague victims, lepers, and psychiatric patients.


The Island Of Dolls, Mexico 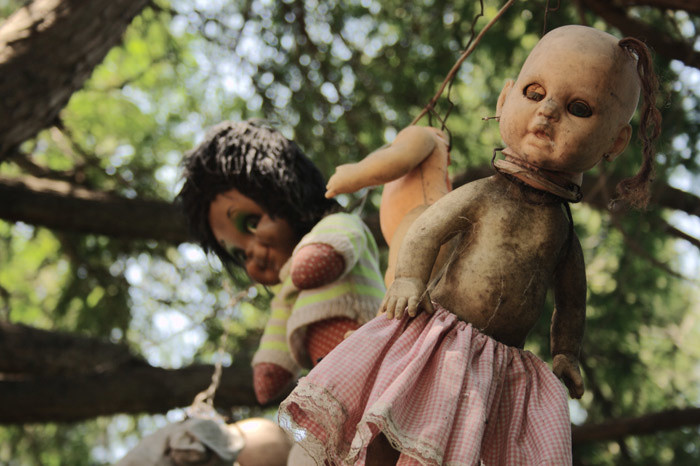 In the beautiful man-made canals of Xochimico, near Mexico City, there is a dark, macabre secret. The caretaker of one of the islands discovered the body of a young girl who drowned. She was still clutching her doll when he found her. The man decided to pay his respects by hanging her doll from a nearby tree. Over the next fifty years, he kept adding to the collection, and after his death in 2001, visitors have kept up his tradition. As you might imagine, thousands of ragged dolls that have been disfigured by the elements over the years is quite an unsettling sight to behold.