Top 10 Weird Roadside Attractions You Have To See To Believe! 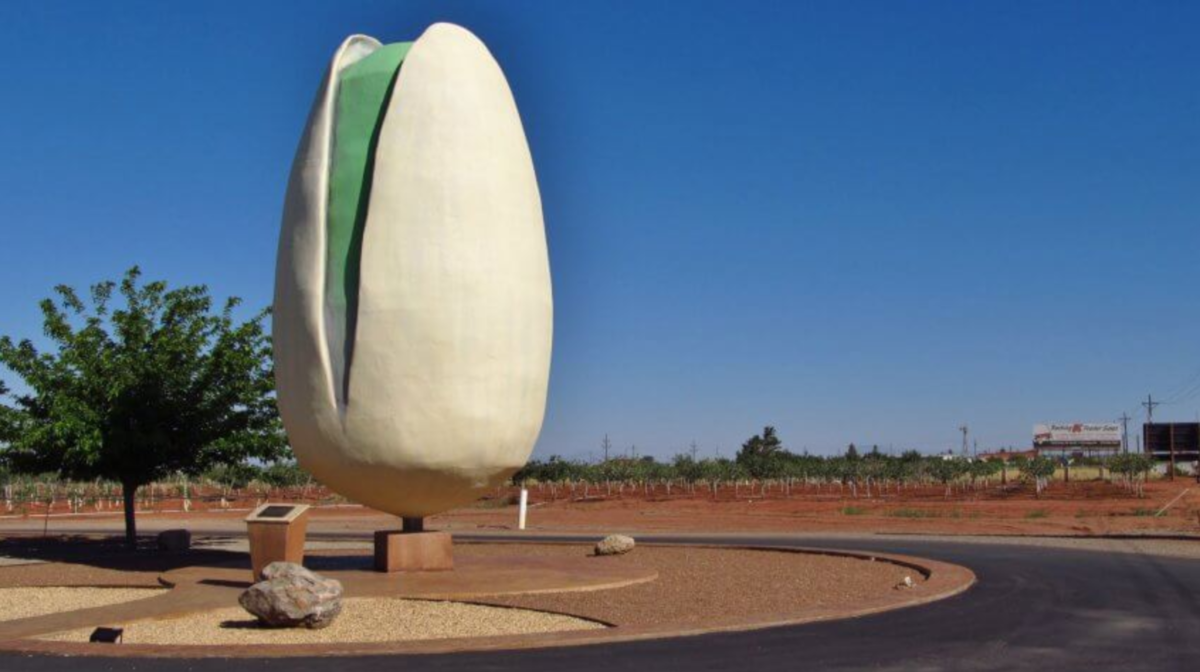 The saying, “If you build it, they will come,” may have originally referred to The Field Of Dreams, but I think we can all agree it applies to some of these roadside attractions as well! For example, take this 30 foot tall pistachio. It was built by Tim McGinn, who owns a pistachio farm not far from this behemoth of a pistachio. He built it as a tribute to his father, who started up the pistachio farm. You can find this attraction in Alamogordo, New Mexico. 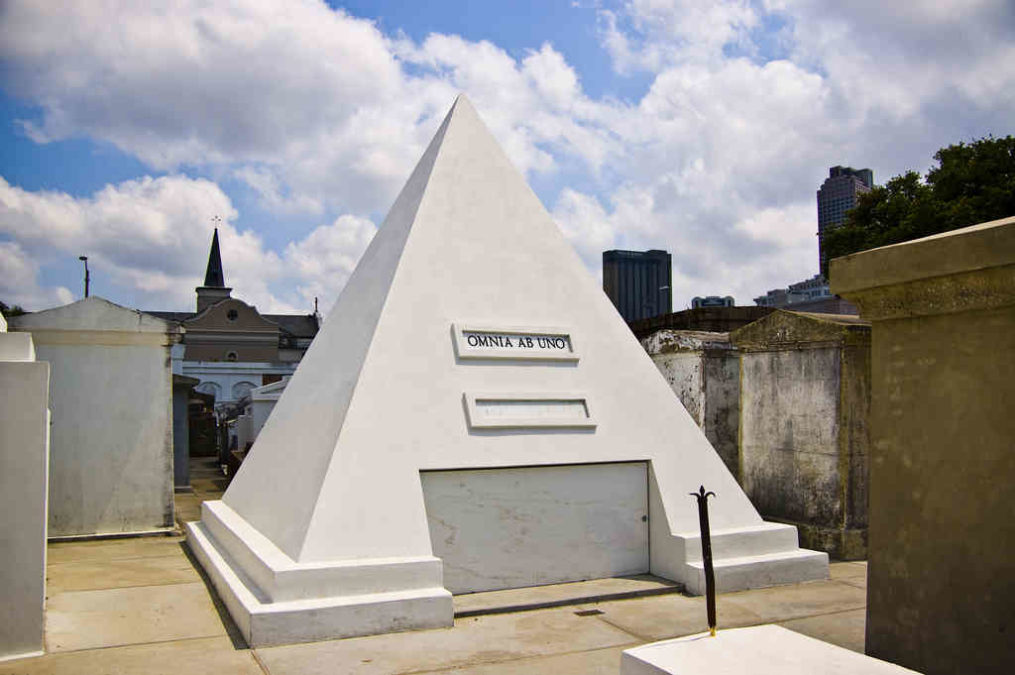 You read that right. You might be thinking to yourself, “Wait, isn’t Nicholas Cage still alive and making movies?” Yes, yes he is. However, it’s never too early to plan for the afterlife, right? The pyramid structure is inscribed with the phrase “Omnia Ab Uno”, or “Everything From One.” This tomb can be found in New Orleans.