The 10 Things That People Actually Regret As They Age

While you may or may not feel sad that you missed that one trip or other, overall elders say they regretted not traveling more to one last locale. However, this may also be related to the fact that some of those interviewed were no longer able to travel. The point is, there will likely come a day when traveling is no longer an option, so travel while you can. 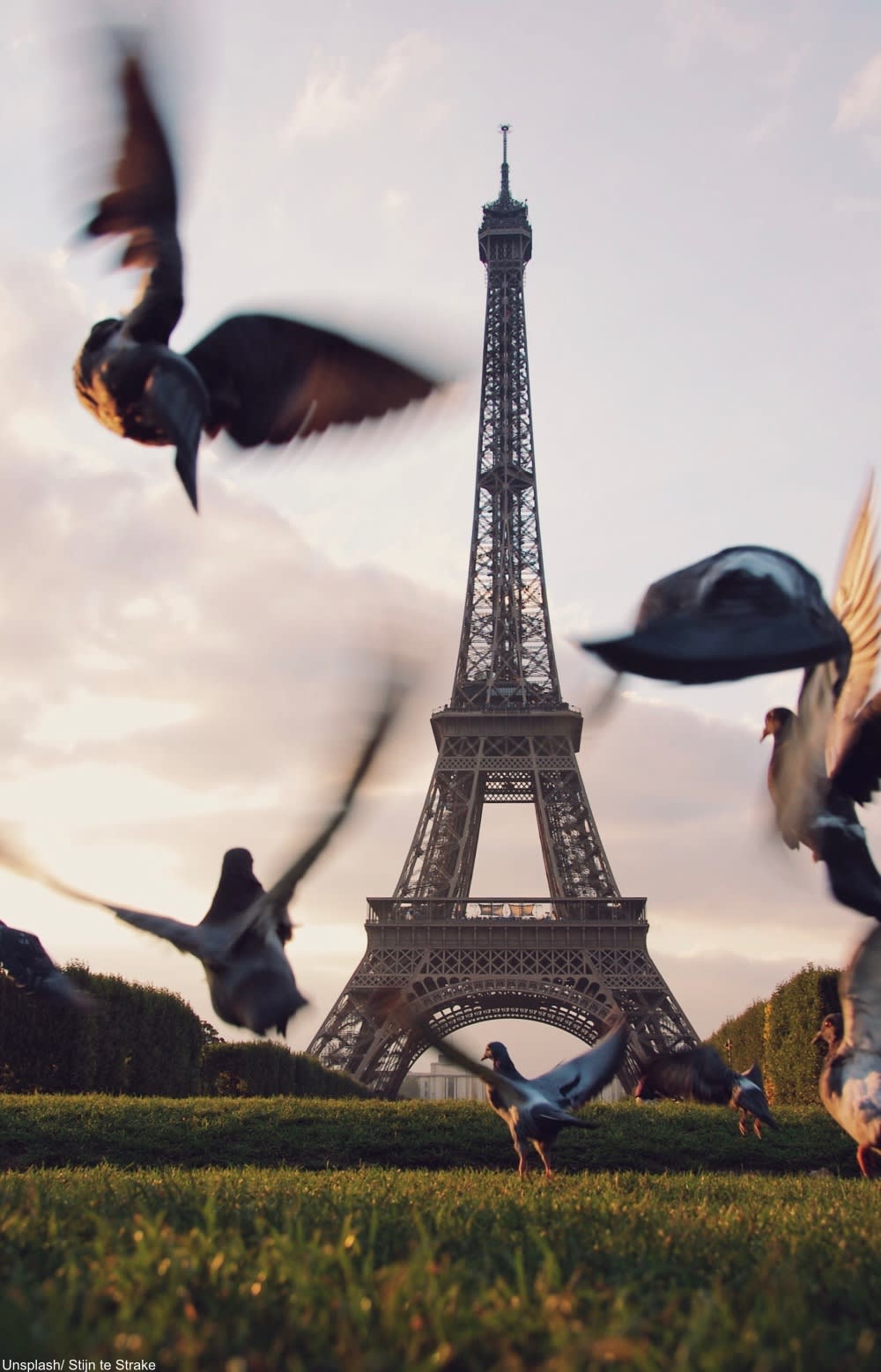 While some people regretted not pursuing their dream careers, many others actually resented themselves for having worked hard and for long hours that could have been spent with family, relaxing, or traveling. 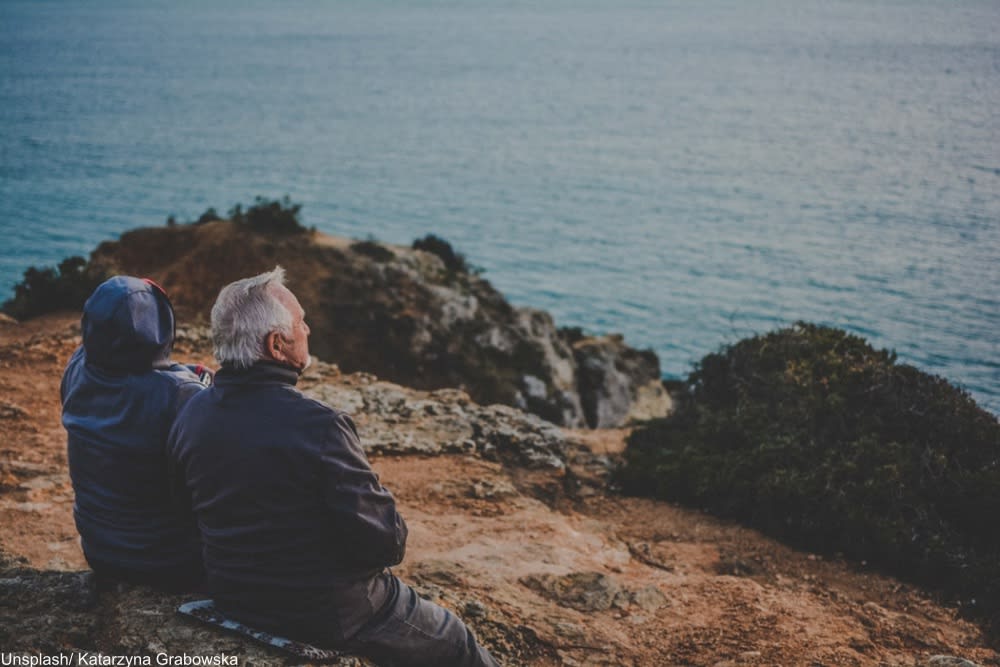 4) Putting Off Saying How You Really Feel

From joyous emotions to anger to sadness, many people felt remorse that they had ever put off saying what they really meant. In particular, men expressed regret at not telling the women in their lives how much they loved them. Others regretted not generally being more loving with the important people in their lives. 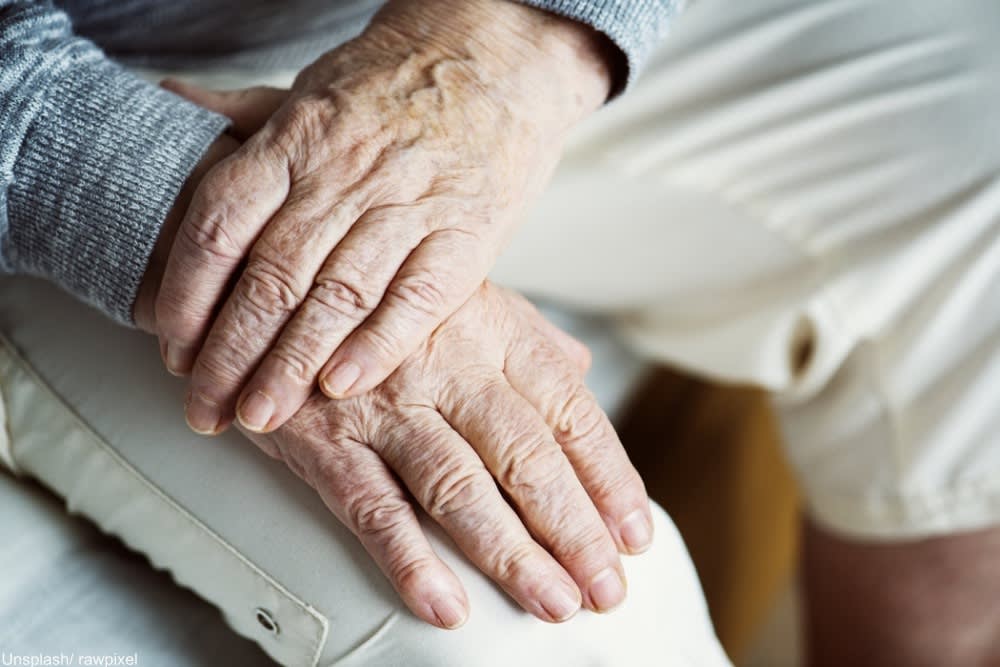 Whether it’s a happy thought or something less pleasant, the fact is that once someone in your life dies, the chance to say these things is gone forever.

3) Not Asking for Help

Throughout life we all have problems, but older folks tended to regret not asking for help with some of their biggest struggles from the people around them. Feeling pain, frustration, or confusion over things that could have been informed by coworkers or family is looked back on as a source of needless anxiety and inefficiency. 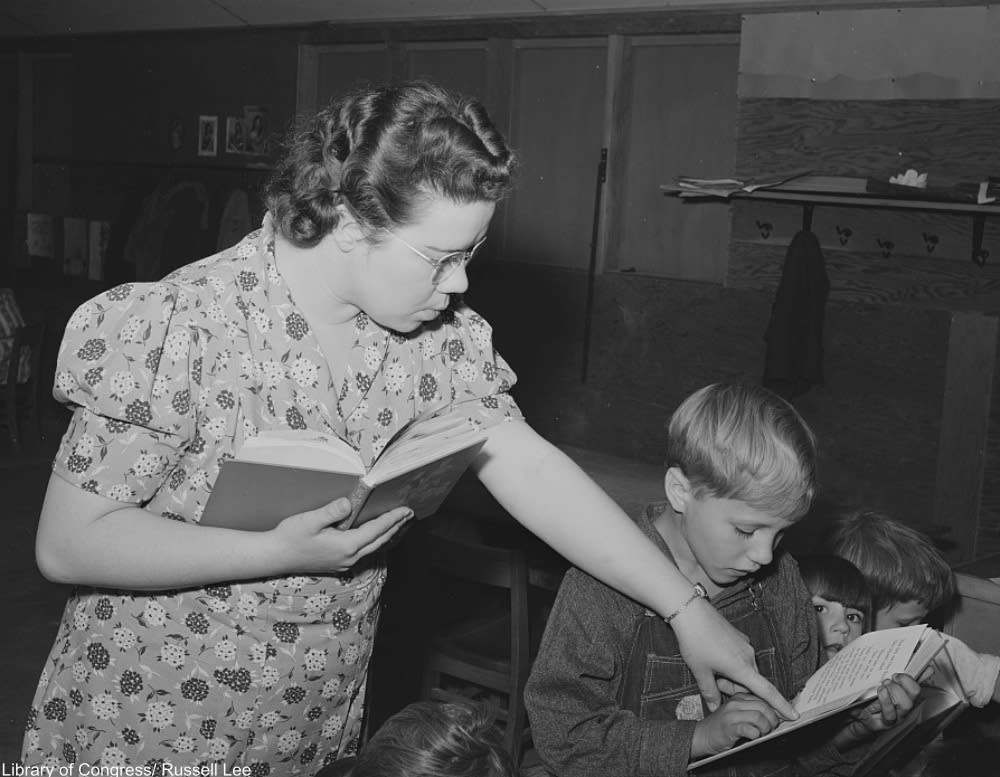 It might seem funny when talking about regrets to say that dwelling on past mistakes is a cause of regret. But, the take away here is that unhappiness can create more unhappiness. People at the end of life spent time wishing they hadn’t been so hard on themselves all those years. It’s certainly something to think about! 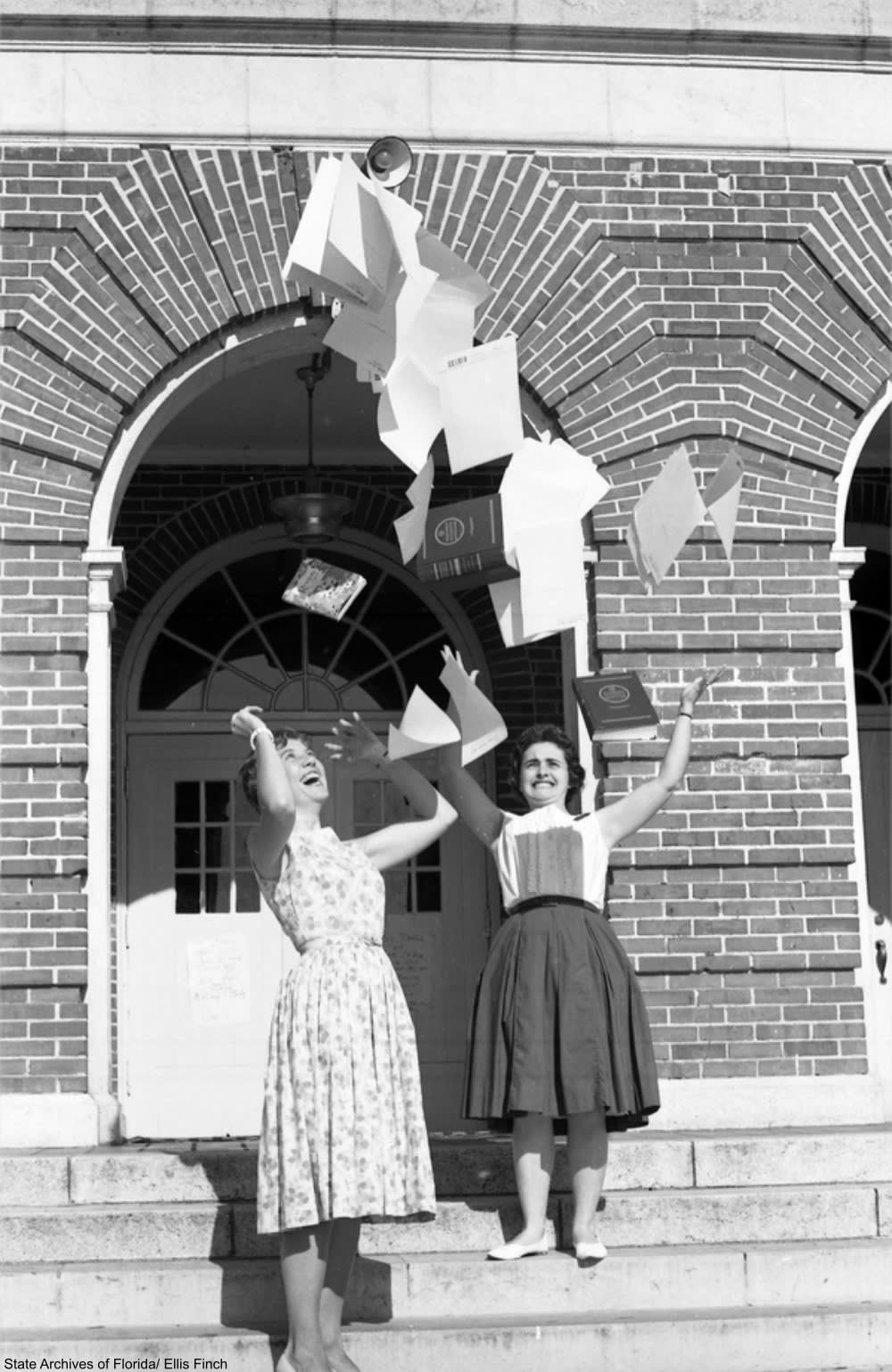 Most of us are guilty of worrying over other people’s impressions of us, over how our coworkers think of us professionally, over how attractive our partners find us. The fact is that when the end is near, many people would have rather spent more time focused on their health, hobbies, and family instead of agonizing over the future or over personal opinions.

It sounds like a cruel joke – regretting not being happy. It’s twice the pain and none of the fun. But, elders said they regretted not being happier when they had the chance, instead spending years in misery. 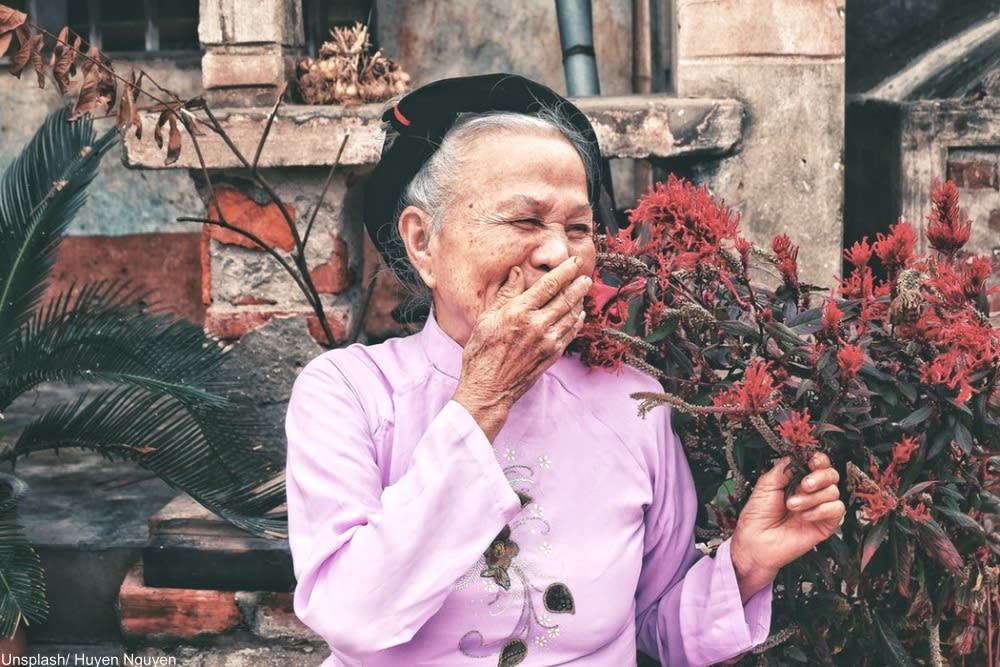 While there is a lot of debate on the concept of choosing to be happy, some researchers believe you can elicit happiness through making better choices and many of these seem to line up with what the studies on regrets show. Go figure!