The 10 Things That People Actually Regret As They Age

You might think that people on their death beds have a lot of regrets and some do. In our younger years, we think that we might regret not taking that taking more chances or not ever becoming famous. But, what elders actually say they regret has little to do with these things. Studies on the subject of elder regret, and also less formal observations from counselors and hospice workers, has now led to a more comprehensive understanding of the kinds of things that people actually regret in old age. Here are 10 things that the elderly say they feel remorseful about. 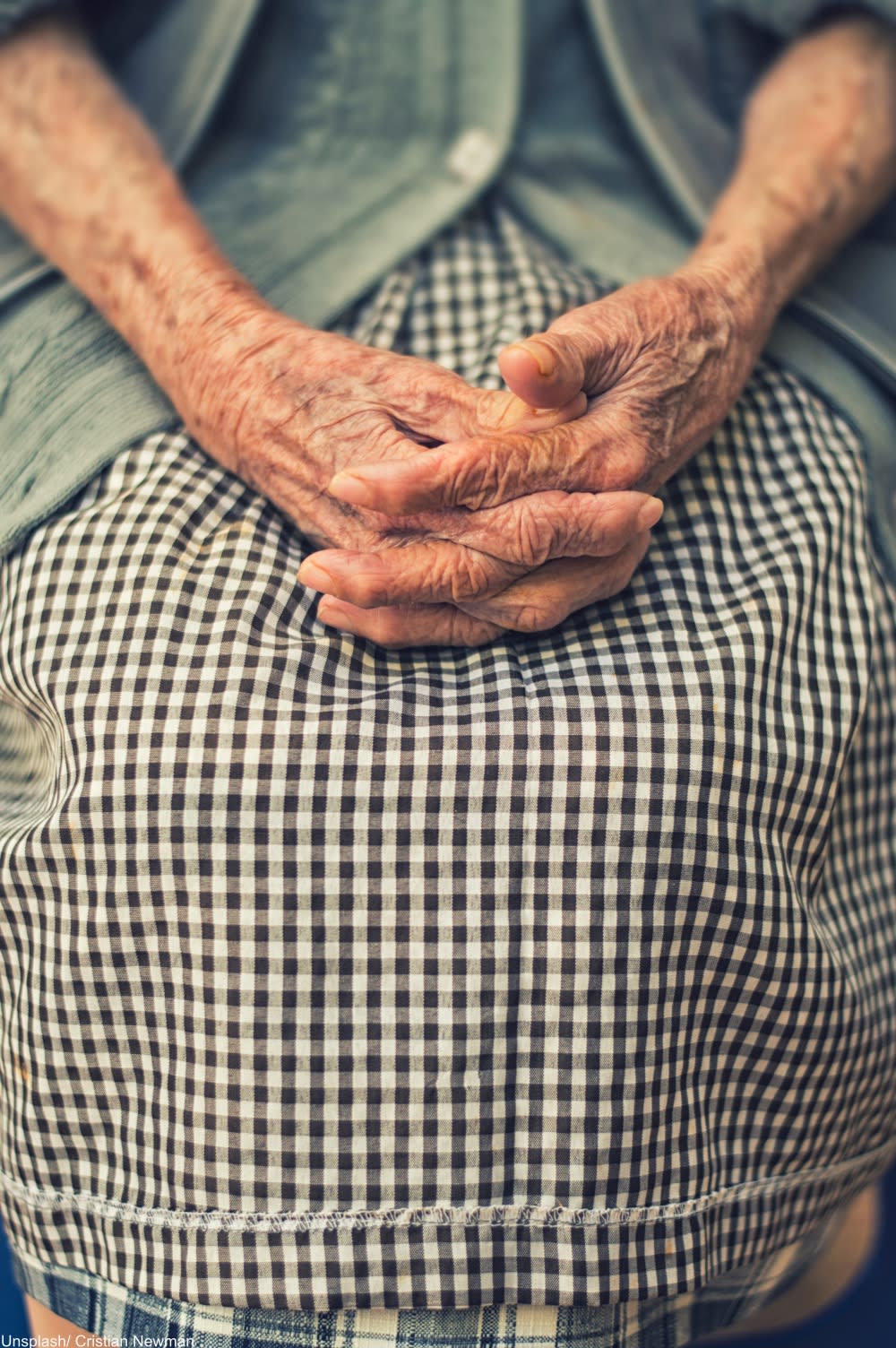 Many folks regretted not having spent more time building and repairing the friendships that in the end really did mean a lot to them. We’ve all been there: life piles up and gets in the way or arguments lead to a period of disagreements. But, many elderly folks wished they had pushed through that to create even stronger ties to the friends in their lives. 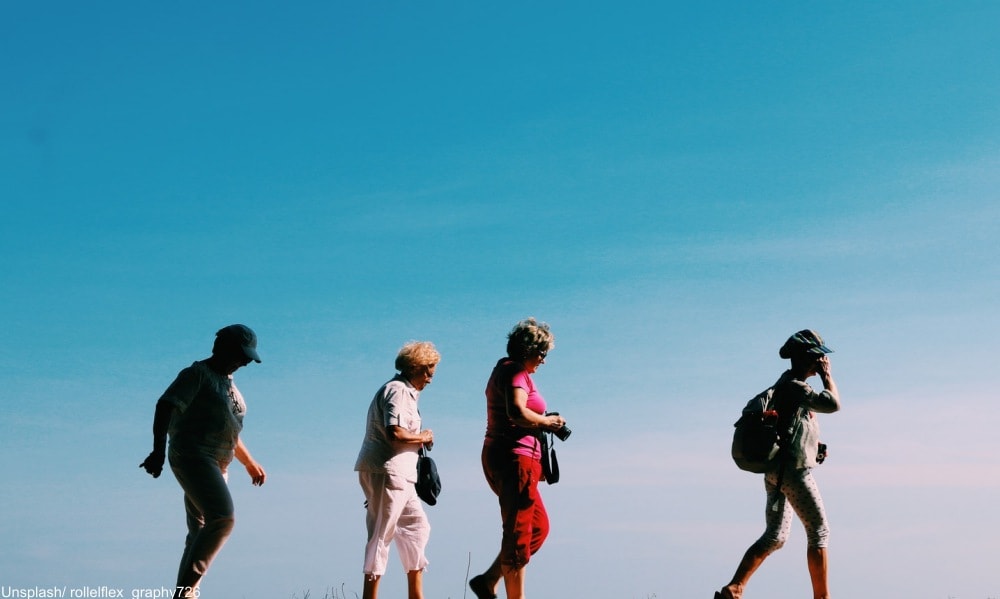 9) Not Taking Better Care of Your Body

Unlike in the old days when living a life of excess, many patients today will have the chance at advanced medical intervention which can keep them alive for many years after a catastrophic medical event like a heart attack or diabetes diagnosis. However, the cost of that gift is nearly always a compromise on quality of life, leading may people to wish they had simply avoided these pitfalls by taking better care of their bodies their whole lives. 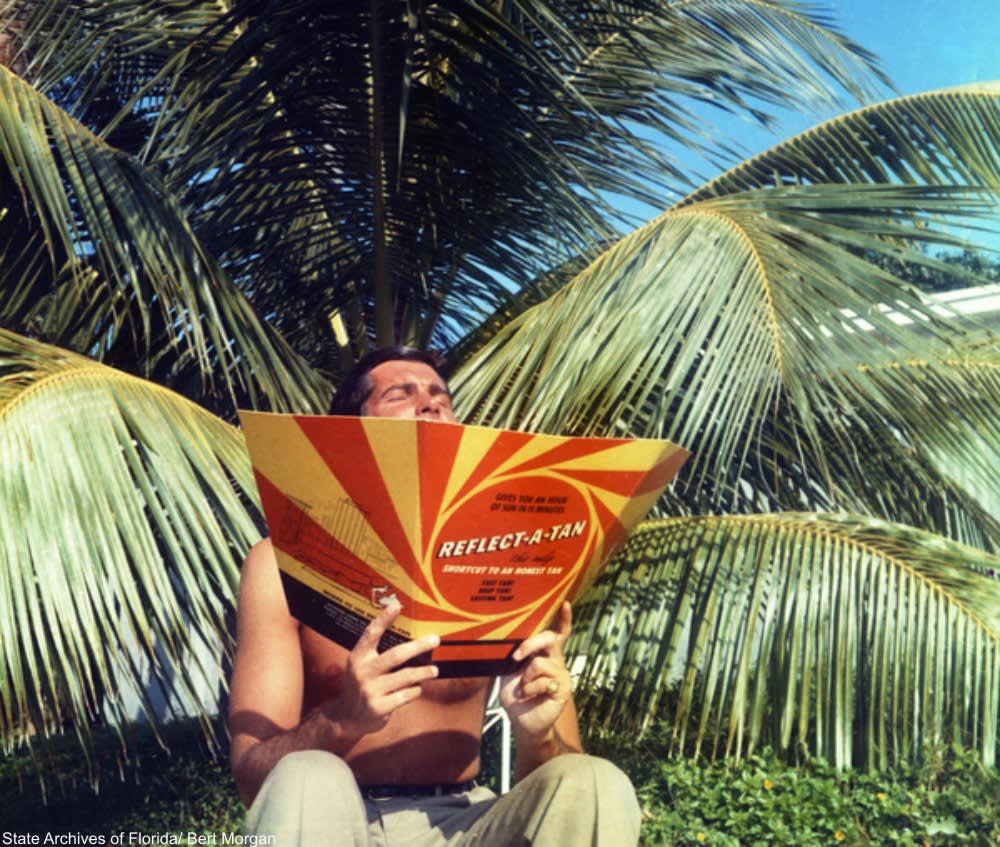 8) Letting an Estrangement Go On for Too Long

A lot of people fall out over disagreements or other problems, but many folks in their final days expressed sadness over having allowed a family estrangement to go on for far too long. Years went by without either party reaching out and that time can’t be retrieved. Many elders wished they had broken the silence and embraced forgiveness sooner so that they could have enjoyed time with their loved ones. 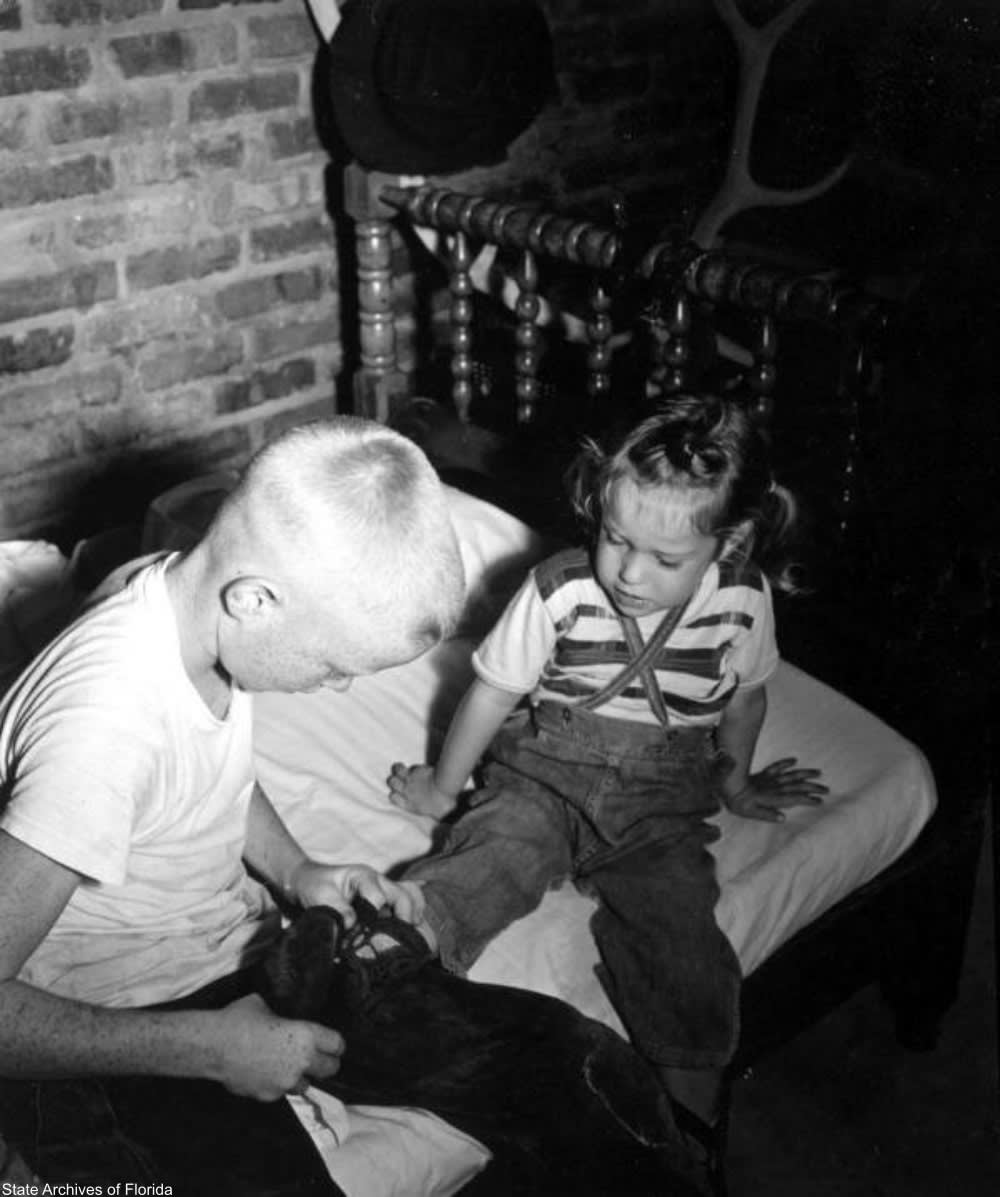 7) Not Being With the Right Person

Remorse at having married (and spent years with) the wrong person plagued many older folks. Some even went so far as to say that not getting married at all would have been preferable to marrying someone who drained them or was not a good fit. 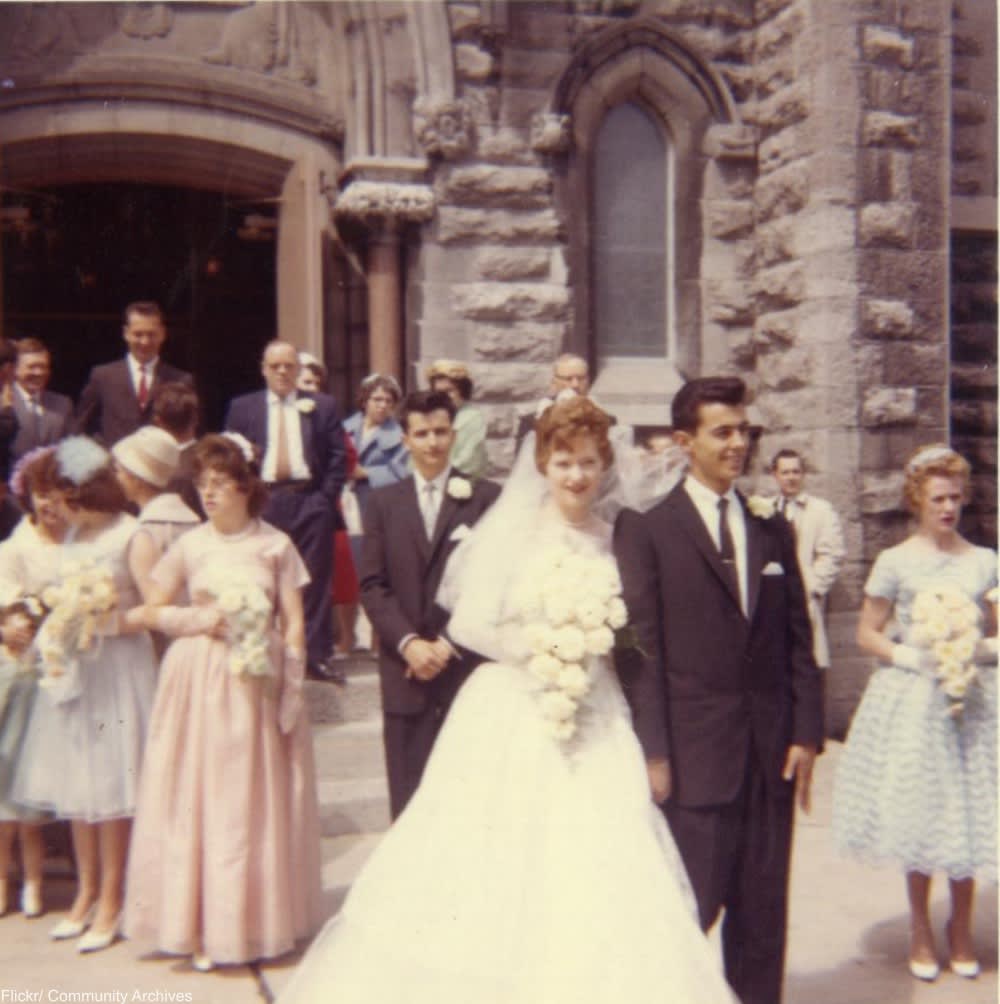 Others expressed that a “last chance” mentality led them to stay with someone who wasn’t good for them.

Click “Next Page” to see more regrets that people have at the end of their lives.