10 Pioneer Life Hacks That Made All the Difference for Them

Back in the days when settlers were moving further and further out West, it was a constant struggle to maintain order and cleanliness. In particular, housekeeping chores were nearly impossible to do as one would have back home since the lack of building materials, supplies, and water hindered not only cleaning but building regular homes.

Only once a town had been established and limber brought in could the pioneers have a steady supply of things like lumber, soap, sugar, or rope. Without all the fixings of their normal lives back home, the settlers had to get creative. 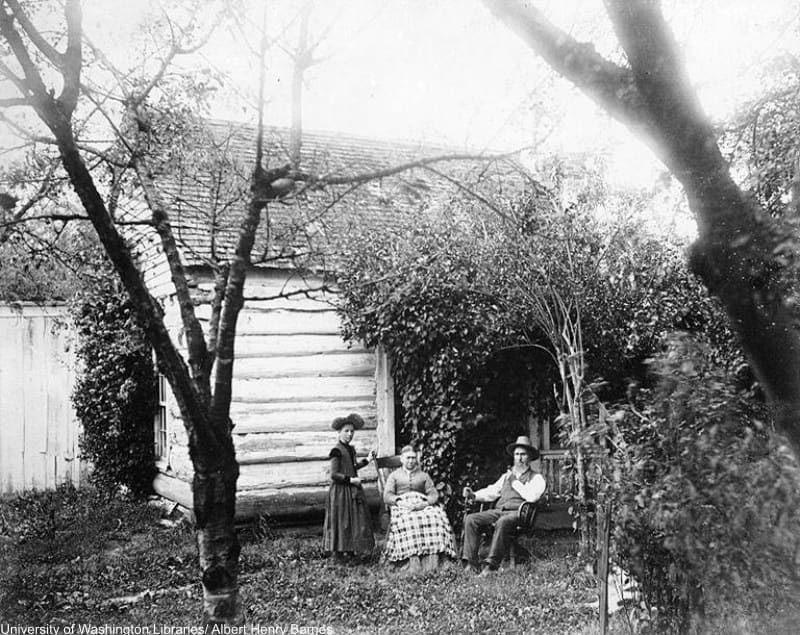 Once they’ve been stripped of the kernels, corncobs make excellent kindling. They can also be used as cleaning tools to scrub things down. 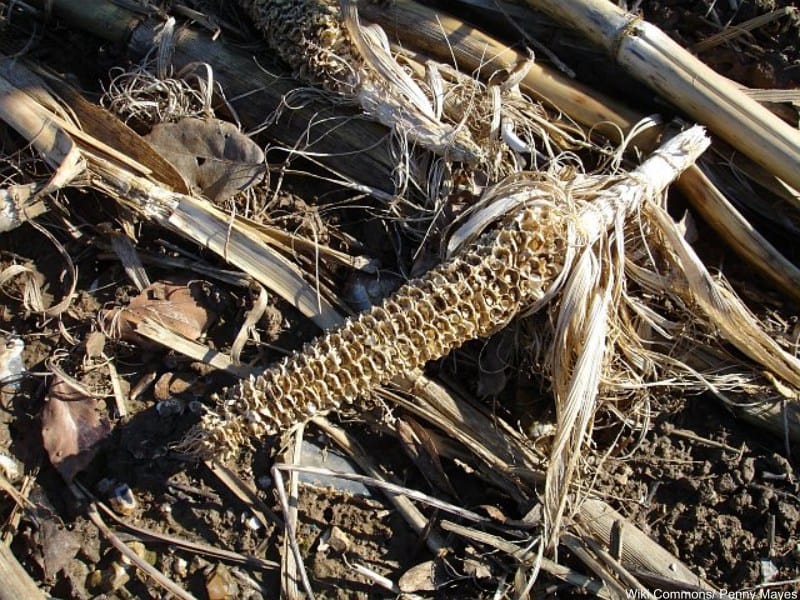 Settler women used sand as an abrasive, mixing it with their wash water for the floors and when it dried they would sweep the sand into the cracks and out the door. The sand helped to scour the boards clean. 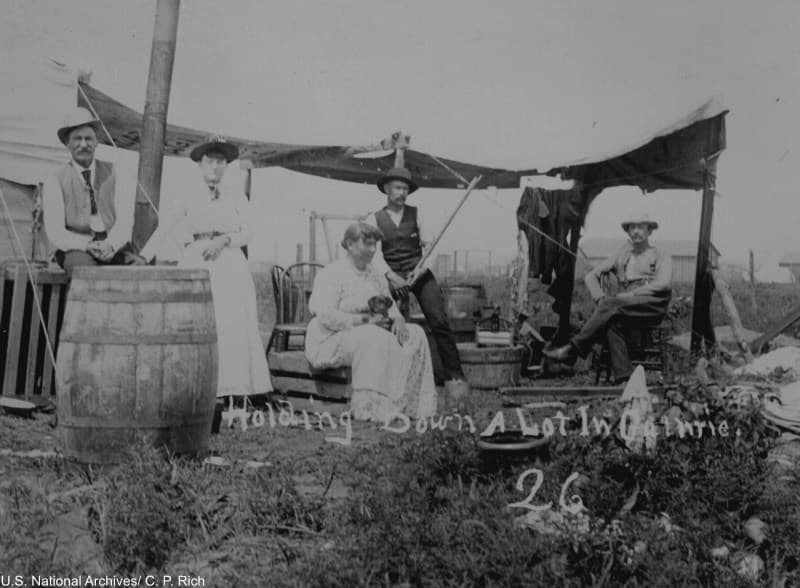 8) Greased Paper for a Window

The temporary measure of using greased paper for the windows meant that some light would be let into a small lean-to or a dugout house. Until they could afford an expensive glass for a window, this was the best it would get and any light was better than none at all. In the case of sod houses, they were often not intended to be the family’s permanent home, so spending money on glass was not an option until they were well and truly settled. 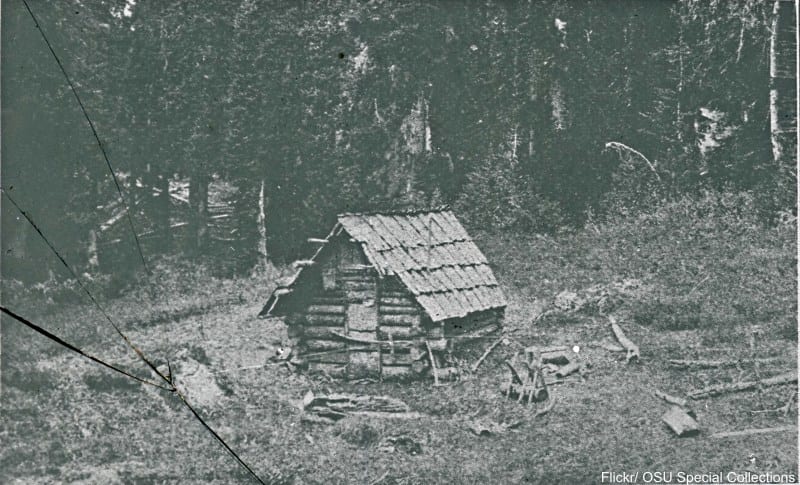 When soap wasn’t available or stains were stubborn they hung whites out for a little longer than strictly necessary to dry in order to let the sun bleach them.

Before a pioneer family were settled (and had a clothes line with clothes pins) they might lay the laundry out on the ground since grass was considered clean (these were sometimes called their “bleaching greens”). 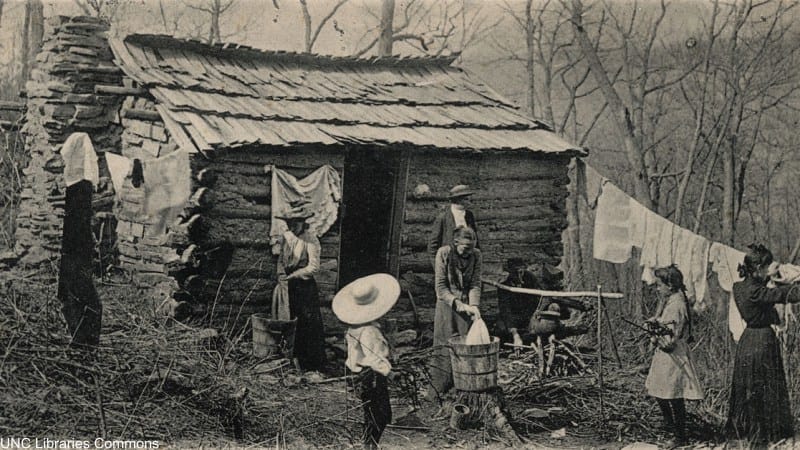 Women used their skirts to create a screen around each other when making the overland journey so they could answer nature’s call without sacrificing their modesty. This fact may be part of the reason they were so distraught if there were no other women on the trip with them! 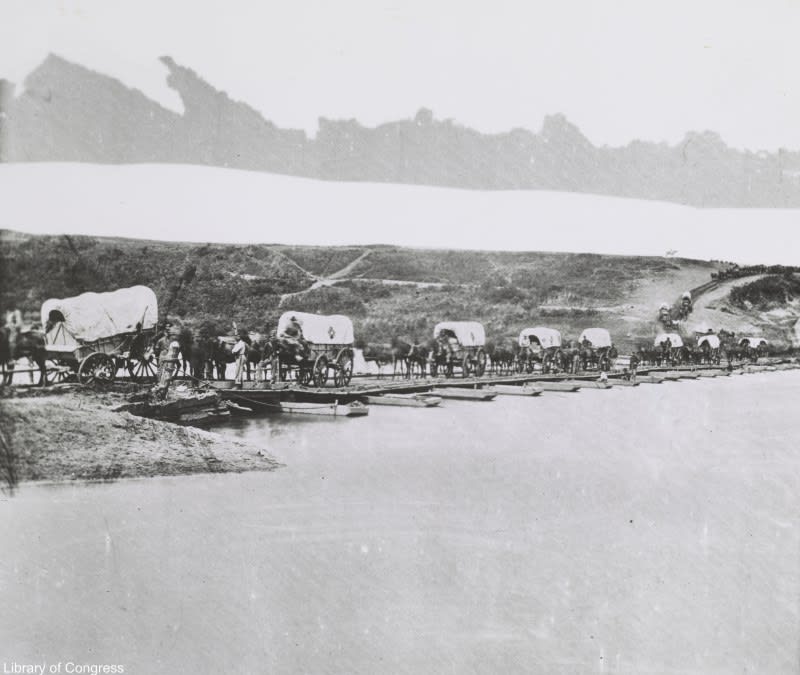 Click “Next Page” to see the rest of these pioneer life hacks!