There’s no doubt about it; the times they are a changin’. There’s no place that reflects this change than the current job market. My parents still aren’t quite sure what exactly it means that I write articles online. They think I work for the internet and know Mark Zuckerberg personally. These same kinds of misconceptions and confusions are true of jobs over a hundred years ago, though probably for very different reasons. Let’s take a look at a few of those old, odd jobs in the list beow! 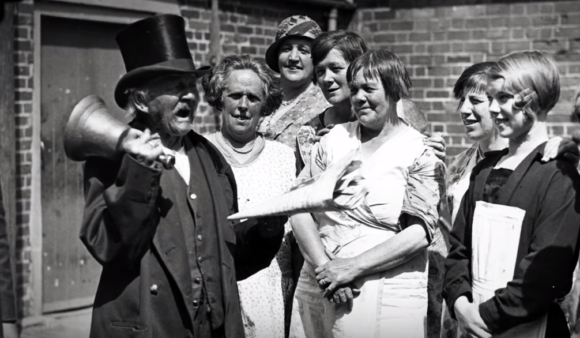 No, we’re not talking about people who burst into tears while walking around town, (though if that’s a real job, I’ve had plenty of training). Town criers were people who stood on street corners and cried out announcements such as news headlines and court orders. Sometimes they got involved in local gossip as well. While most of these jobs petered out over the last century, you might be surprised to find out there are still town criers today. Some small towns use them in parades and other celebrations. There’s even an annual competition held every year for the best town crier. 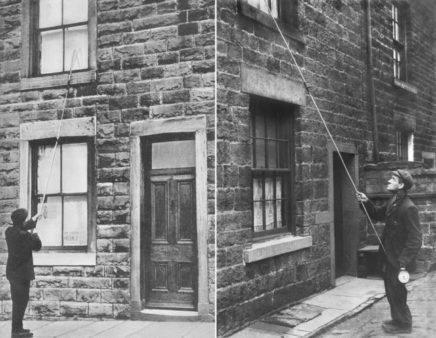 While no one enjoys the sound of their alarm clock in the morning (even if it’s set to a nice melodic tune), there’s something to be said for modern-day alarm clocks and alarms on phones. During the industrial revolution, one strange job that gained popularity was that of a knocker Upper. Mechanical alarm clocks were invented in the late 18th century, but they were still quite expensive. So, knocker uppers were the human alarm clocks for all those getting up for a shift at the factory. How exactly did they wake people up, you ask? By knocking on windows with a long stick. Yeah, I think I’ll stick to my iPhone alarm, thanks. 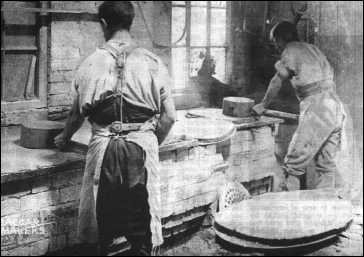 Put that on your resume and see where it gets you! Probably not very far, especially these days. Sagger makers were basically skilled potters. The potter could make adjustments to the pieces while they were held in the sagger – the vessel that held the pottery while it was in the kiln. The job of the sagger maker’s bottom knocker was to pull the clay through metal loops to create the bottom of the sagger. Sure, it wasn’t a super popular job, but you have to admit that title is incredible. 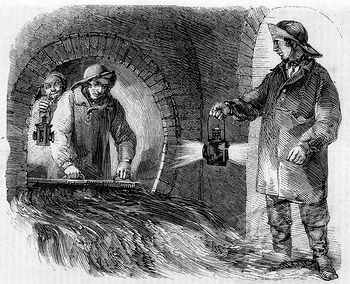 This job might be among the worst in the world. At least top 10. The job of a tosher was to go down in the sewers and search for anything of value. They used a big stick to poke around in the refuse and discover treasures they thought they would be able to sell. This was particularly popular in England during the Victorian era. 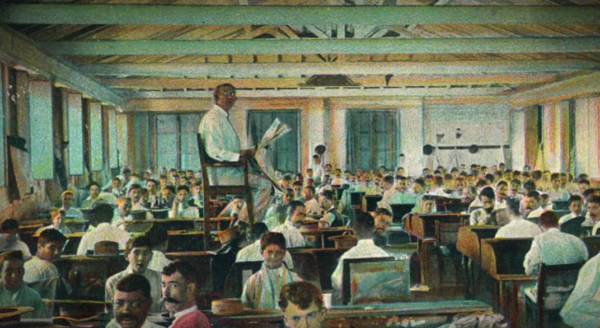 Starting in the late 1850s, factories began hiring people to come in a read to the factory workers to keep them entertained. If that doesn’t speak to how dull and mindless some of those factory jobs were, nothing will. The lectores read aloud anything the workers wanted to hear – usually a mix between news and literature. Now that I think about it, it’s kind of like listening to podcasts nowadays. Hmm…

On that note, check out the rest of these odd jobs from 100 years ago in the video below!