10 Innovations From The 50s We Still Use Today 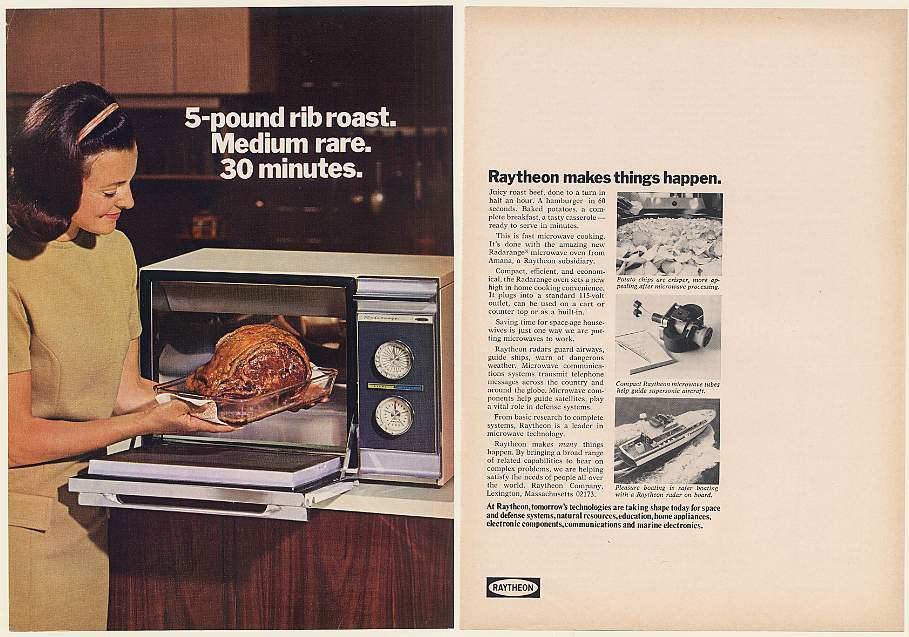 Radio wave technology has been around since 1920, and the theory of using radio waves to heat up food was first introduced at the World’s Fair in 1933. There was a commercial model microwave available in 1947, but it cost $5,000, which roughly translates to $56,000 in today’s money. Another home model was introduced in 1954 for the low, low price of $2,000 ($19,000). The price definitely deterred a lot of people from jumping on the microwave bandwagon, but by the 60s and 70s, more reasonable microwaves were available for use in the home. 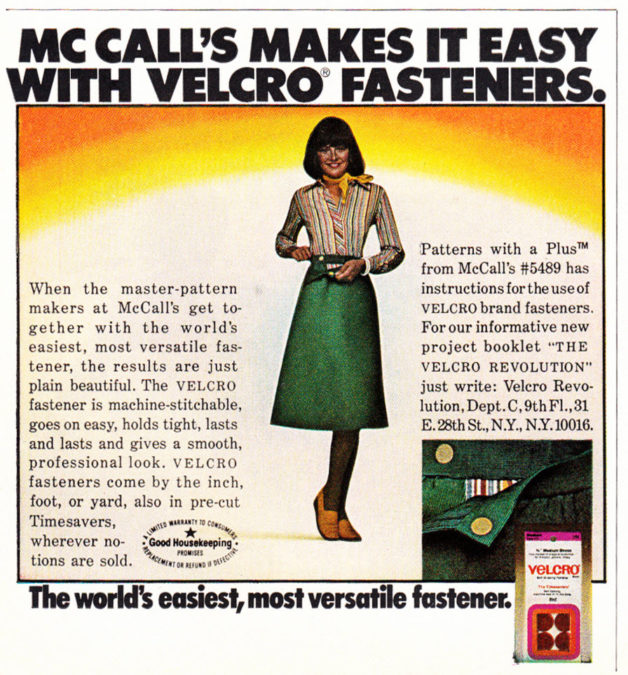 Swiss electrical engineer George de Mestral first came up with the idea for the touch fastener in 1941 when he went on a hike and wondered why burr seeds stuck to his wool coat. He transformed this fascination into what we know today as Velcro! 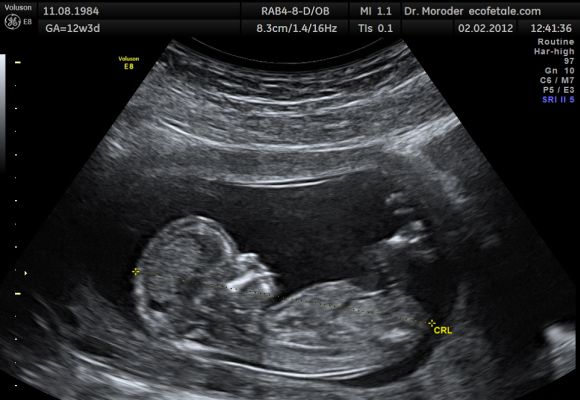 Ultrasound technology was first used shortly after WWII in 1942, but at the time it was rudimentary and not very accurate. The ultrasound as we know it today was developed and improved upon by professor Ian Donald in Glasgow. Soon after, comercially available systems were available in hospitals. 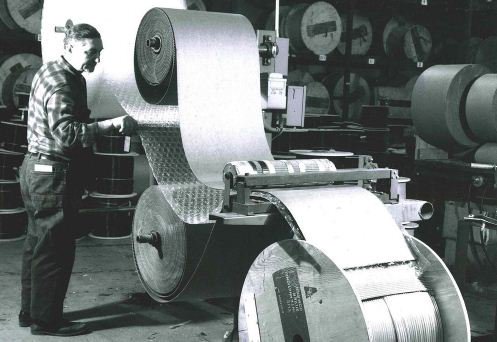 Bubble wrap was invented by engineers Al Fielding and Marc Chavannes. However, their original intent wasn’t for it to be used as packing material. In fact, they wanted to create textured wallpaper. The idea came when they fused two plastic shower curtains together and tried to capture the air bubbles. 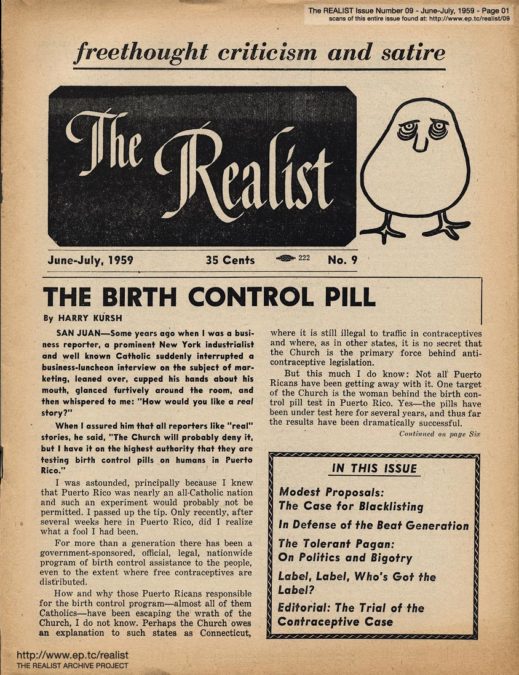 Gregory Pincus and John Rock developed the first birth control pill with help from Planned Parenthood and Margaret Sanger, who raised $150,000 for Gregory and John’s research. Envoid was the first FDA aproved oral contraceptive, available in 1960.