10 Historical Facts They Didn’t Teach You In School

We’ve all heard the old adage, “Those who don’t learn history are doomed to repeat it.” It’s probably no surprise that there are plenty of things the history books in school didn’t cover. Some of the facts are odd, inappropriate, or just downright unbelievable! Here are a few of our favorite little-known historical facts. How many of these do you know? 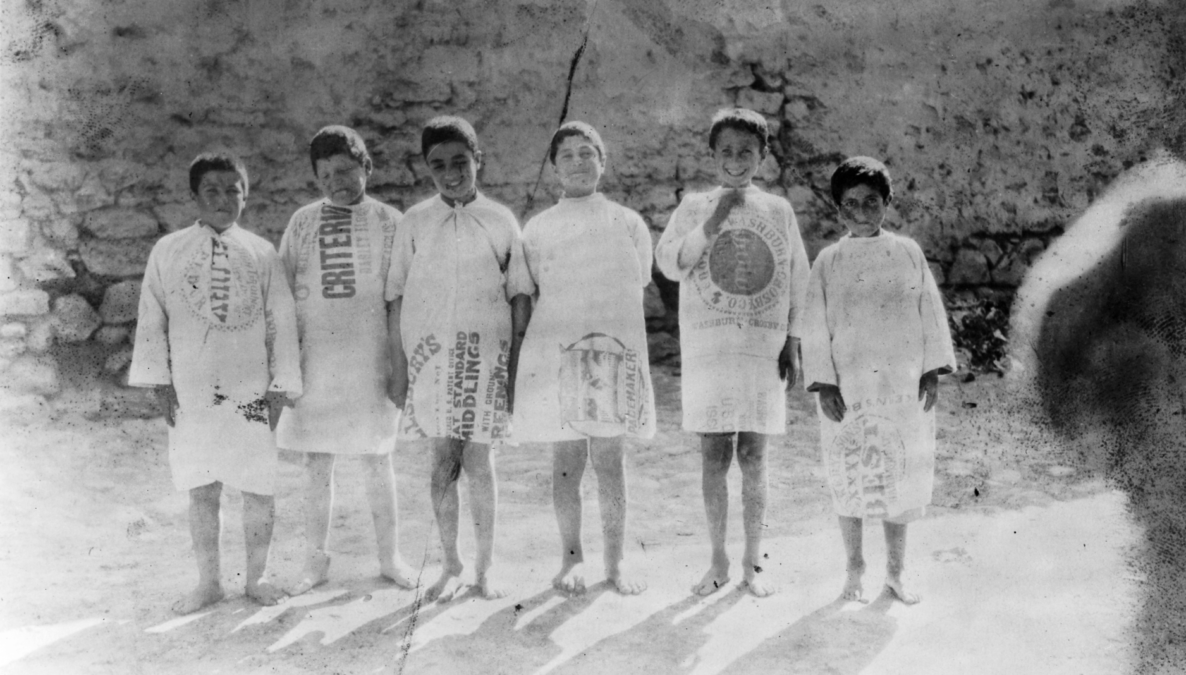 The Dust Bowl swept across the central plains in the 1930s and left drought and difficult times in its wake. It was a time of sorrow and poverty, but also a time of resilience and resourcefulness. A lot of people had clothes made out of flour sacks, as fabric was an expense most people could not afford, let alone buying already made clothes outright. When the flour companies got wind of the many people wearing their flour sacks as clothing items, they started printing fun and colorful designs. 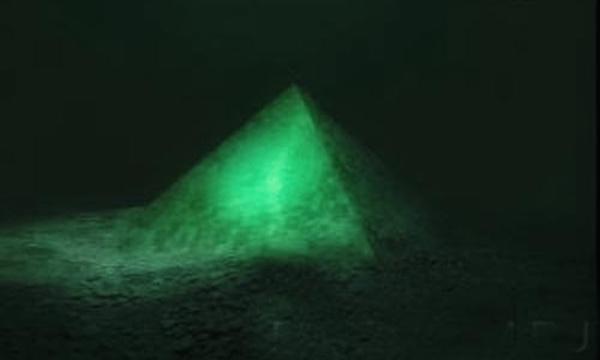 About 30 years ago, scientists discovered two giant pyramids… 6,000 feet under the sea. Using sonar technology, the scientists were able to determine that these strange pyramids are made out of some sort of smooth glass. Stranger still, is that both of these pyramids appear to be bigger than any of the ancient pyramids in Egypt.