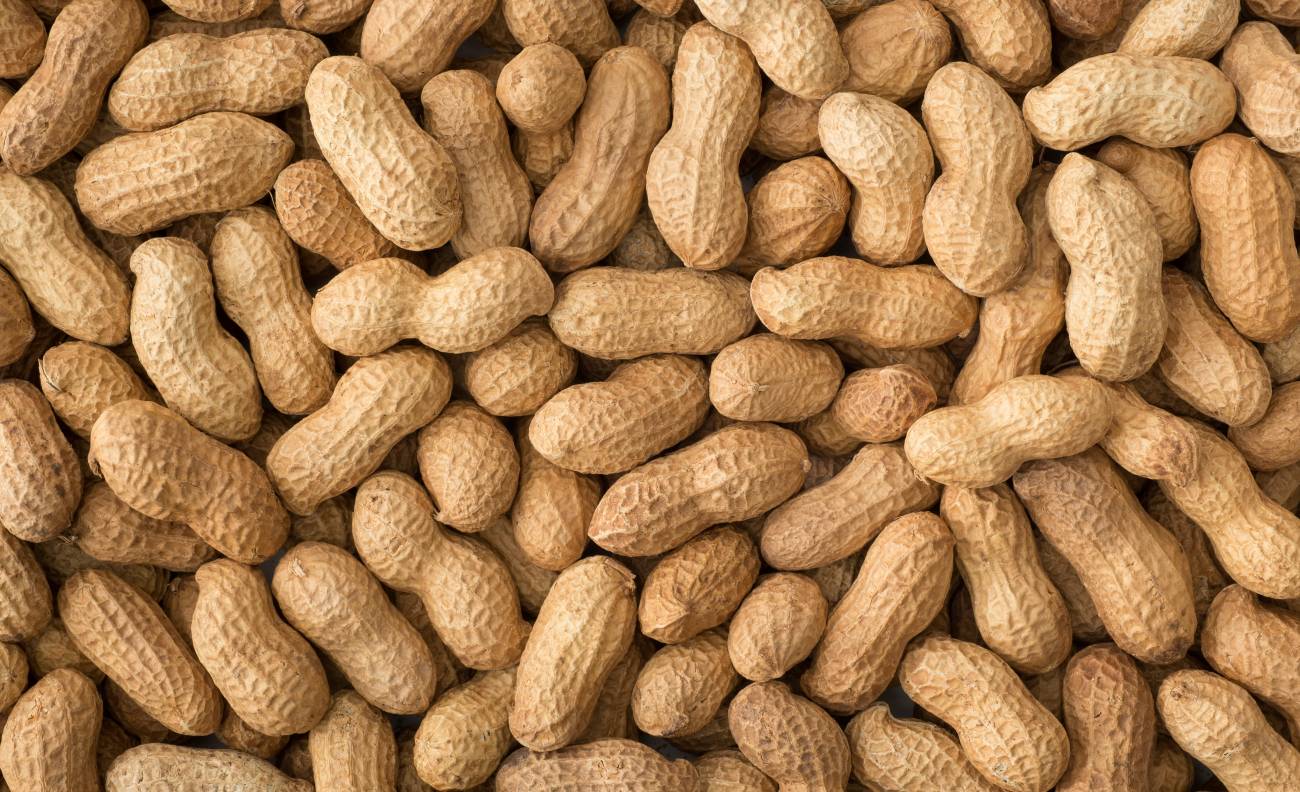 March is the month we get to celebrate one of our most favorite non-nuts, the peanut! If you didn’t already know, here’s the first fun fact about peanuts: they’re not actually a nut, they’re a legume which means they’re in the bean family, like peas or chickpeas. Peanut butter is one of the more commonly consumed forms of the peanut, and I’m sure we could enter into a spirited debate over creamy vs. chunky peanut butter. Let’s take a moment to learn a little bit more about the peanut.

The National Peanut Board has great information about this beloved legume. Here are 10 fun facts about peanuts from the NPB:

2. There are six US cities named peanut: Upper Peanut and Lower Peanut in Pennsylvania; Peanut West in Virginia, and a city named Peanut in both California and Tennessee.

3. Peanut butter can be turned into diamonds!

5. ‘Goober’ is a nickname for the peanut. 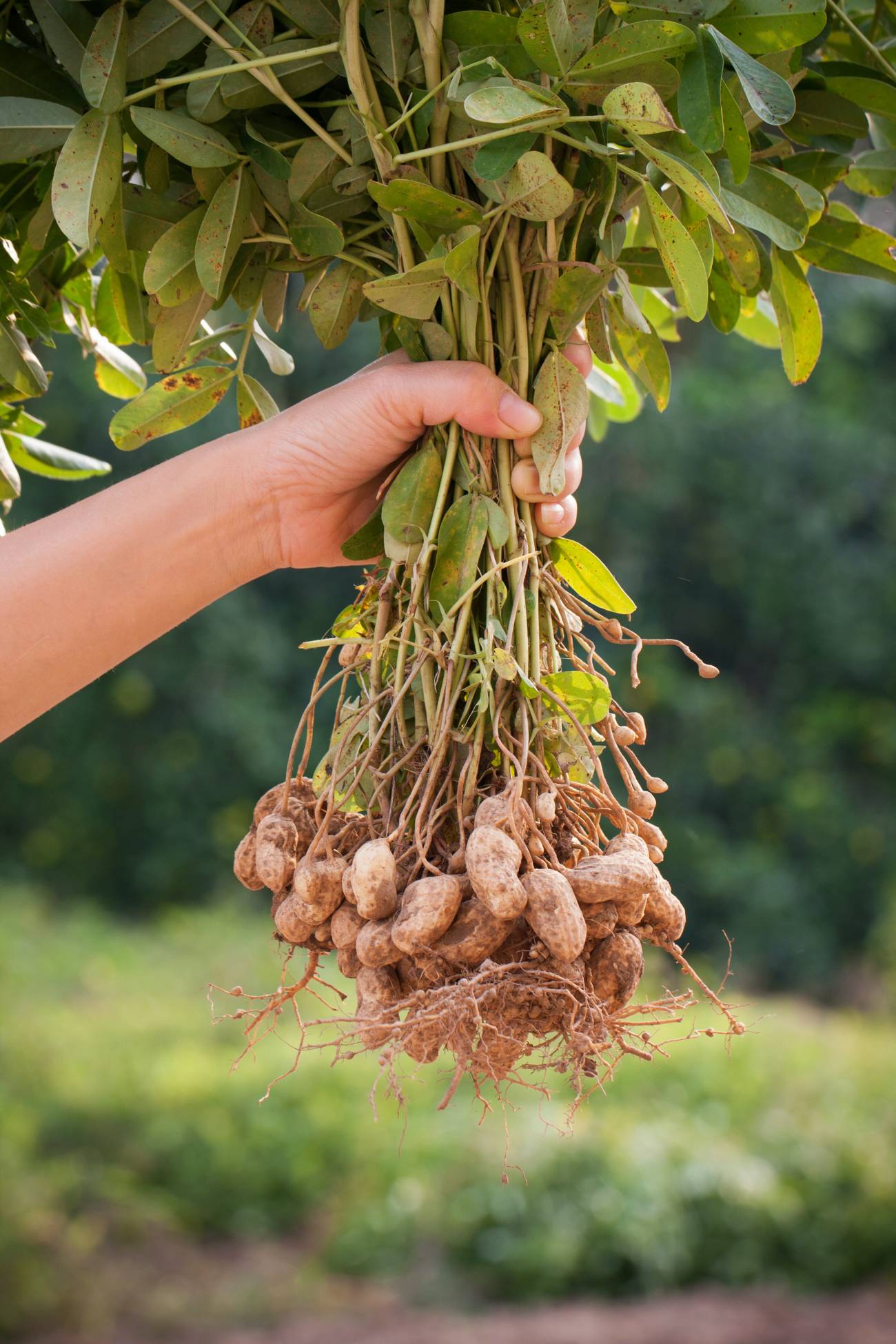 6. It takes 5-gallons to produce 1-ounce of peanut butter.

8. A peanut was brought to the moon by astronaut Allan Shepard.

9. Peanut butter was originally made for people who didn’t have teeth.

10. Runner, Valencia, Spanish, and Virginia are the names of the four varieties of peanuts.

The history of the peanut is actually quite fascinating, particularly its role in American agriculture. Originally from Africa, the peanut was brought over during the slave trade and became a significant crop grown in the American South. And a popular way to eat peanuts is not just in spreadable form; boiled peanuts are still wildly popular at fairs, family functions or sporting events. Crunchy or smooth, boiled or raw, salted or honey roasted, there’s more than one delicious way to enjoy the peanut!