In this day and age with everyone so connected via social media and the internet, it feels like the world is a lot smaller. Sometimes it feels like there are no new places to explore, no mysteries left. However, that couldn’t be further from the truth! Not only is the world a much bigger and complex place than we realize, but there are actually quite a few places that cannot (legally) be visited. Isn’t that crazy to think about? Whether it’s a secret military base, forbidden islands, natural landmarks, or even paranormal activity, you can be there are still quite a few mysteries left in the world. Here are 10 forbidden places you can’t visit even if you wanted to! 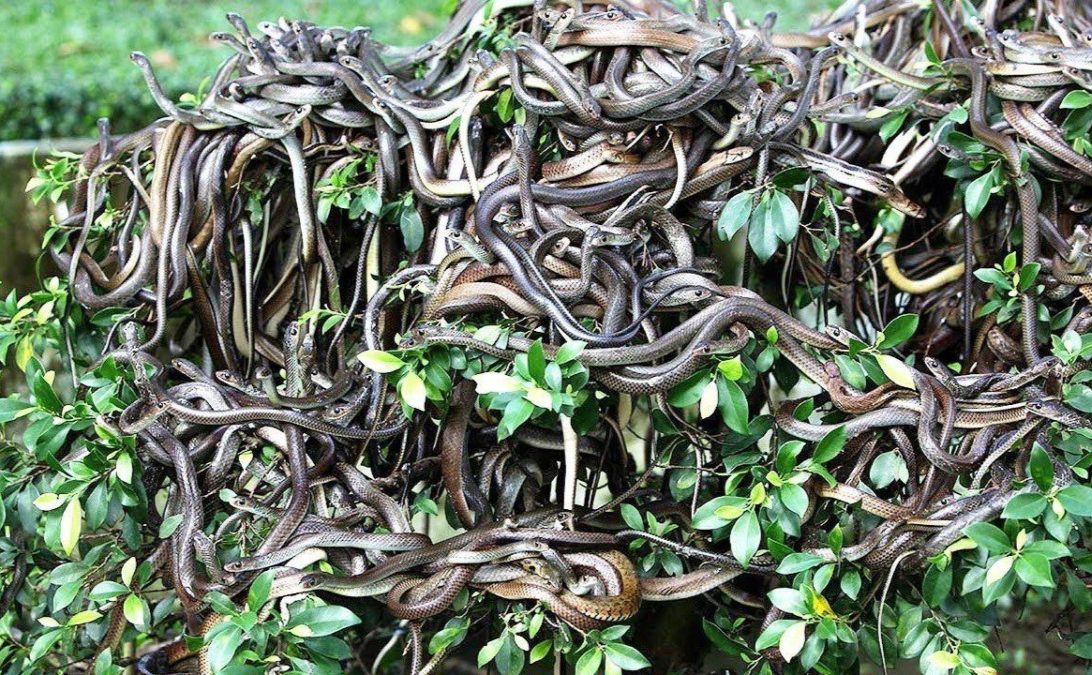 Via All That’s Interesting

This small island off the coast of Brazil is home to over a million snakes – that’s about 3 snakes per square meter. WHile that might be reason enough to want to avoid this island, there is more to the story. Not only are there ridiculous amounts of snakes, but this island is home to the lancehead snake. This particular snake has incredibly lethal venom, and these snakes have caused more deaths than any other group of snakes in either North or South America. There are other venomous snakes in the island – in fact, there are only a handful of snake groups that aren’t venomous on the island. For obvious reasons, this island is completely closed to the public. Not that you’d want to go anyway. 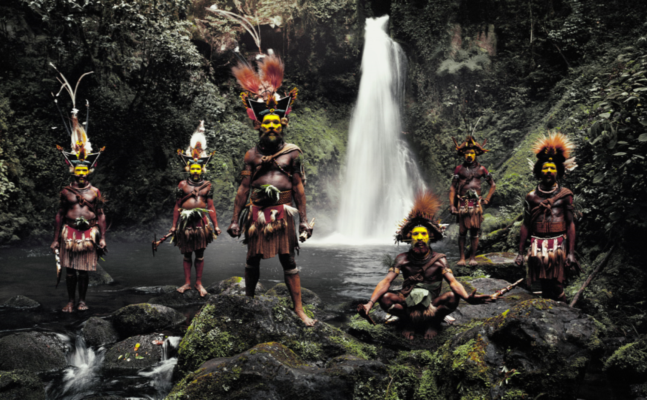 Via Times Of India

This tiny island off the coast of Myanmar is home to the 60,000 year old tribe of Sentinelese. The tribe is fiercely opposed to outside influences and thus remain entirely disconnected from the modern world. The Indian Authorities hold the Sentinelese in high regards and respect their right to complete isolation. The authorities do everything in their power to stop visitors – to the extent where the Sentinelese are free from the law and can kill outsiders who trespass without consequence.