10 Foods That Will Never Expire

We often value food that has a long shelf-life, even if we know it’s not the best for us. Pre-packaged and canned goods are easy to prepare and are often inexpensive. Some of these foods literally have no expiration date – which might seem like a good thing at first, but once you really think about it, that fact is kind of concerning. Here’s a list of foods that will never expire – and some of the science behind why. You’ll never look at these foods the same way again! 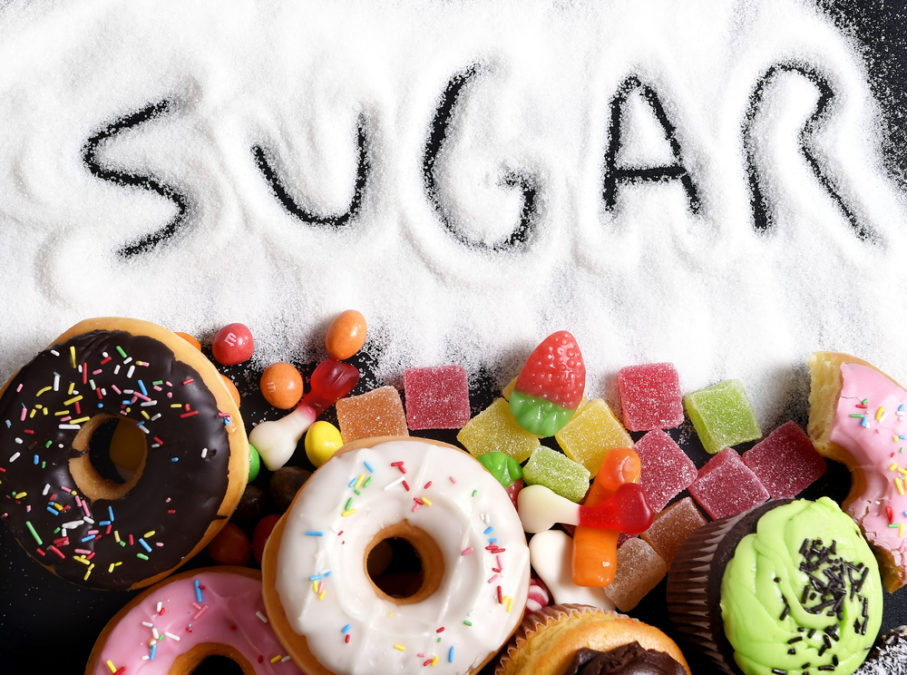 Yes, our favorite ingredient ranks among those food items that will never expire – assuming it is stored correctly. In order to get the longest shelf life out of your sugar, make sure it is stored in a dry place. Sugar soaks up what little moisture there is in microorganisms that occur naturally in the environment, causing them to die instead of making the sugar rot. 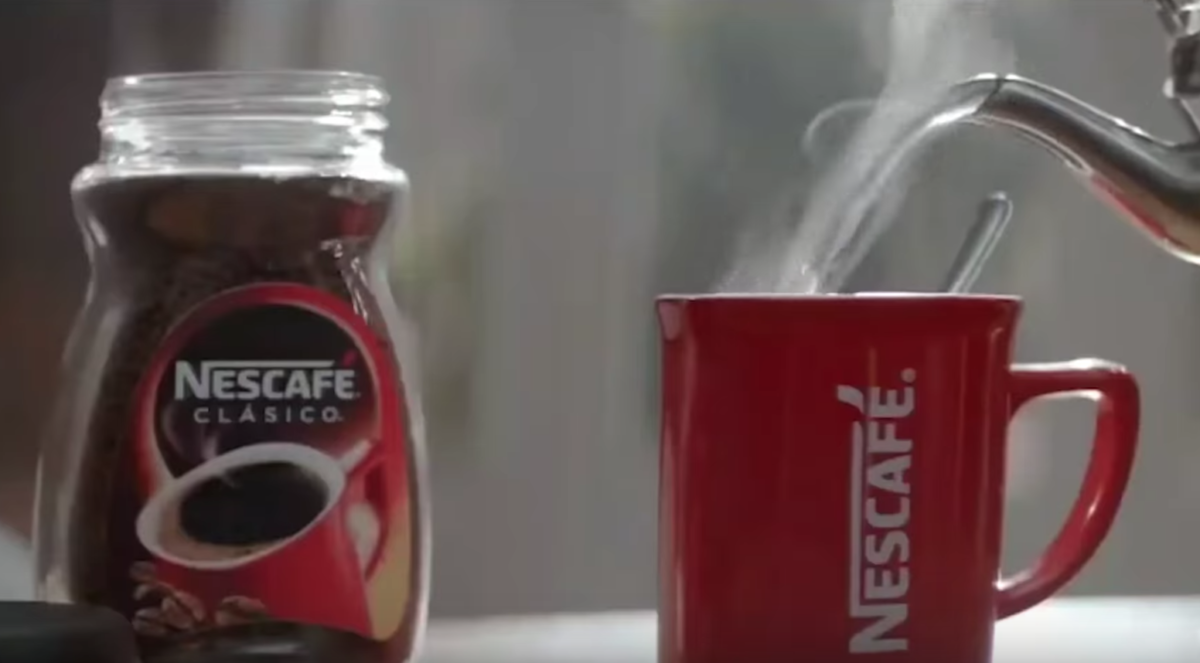 Unlike regular coffee that definitely has an expiration date, instant coffee can last a lifetime. Regular coffee won’t spoil, necessarily, but it will lose its flavor and potentially it’s caffeine potency. Since instant coffee goes through such a harsh chemical process to dehydrate the crystals, they will likely never expire. It makes you wonder how much caffeine they have in them if any at all? 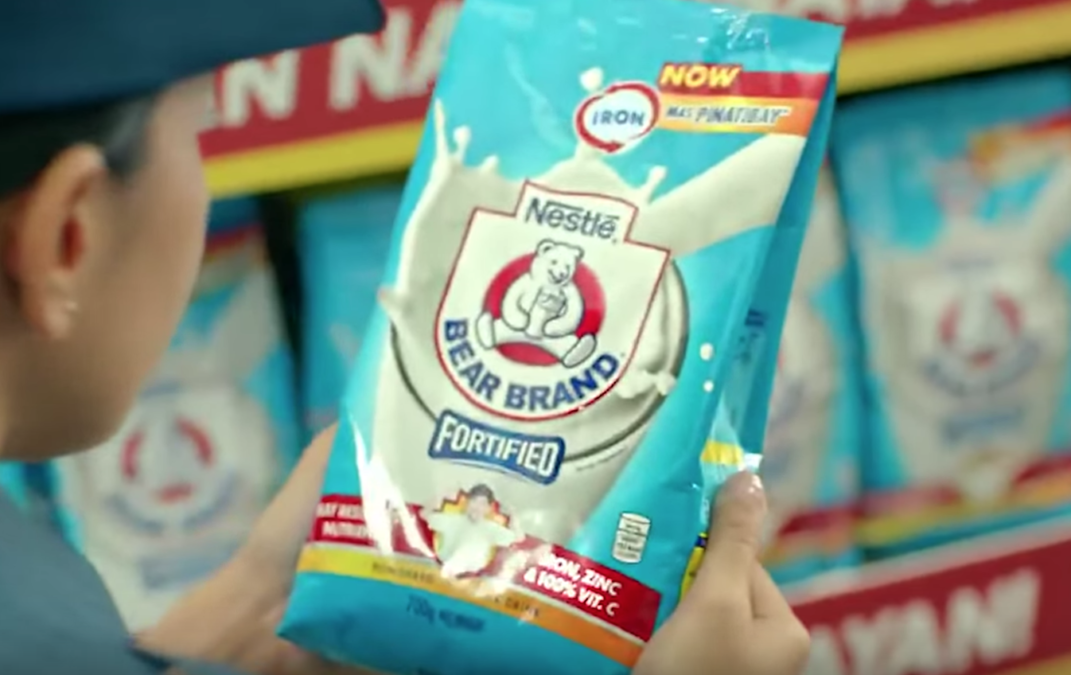 Like everything else on this list, the shelf life of powdered milk depends on a few things. First, how it is stored. If the powdered milk is in an airtight container and stored in a dry place, there’s no reason it can’t last indefinitely, at least until opened. The other thing to consider is the fat percentage. The higher the fat content, the lower the shelf life. So, skim powdered milk in an airtight container is your best bet if you’re stocking up an underground shelter in preparation for the end of the world. 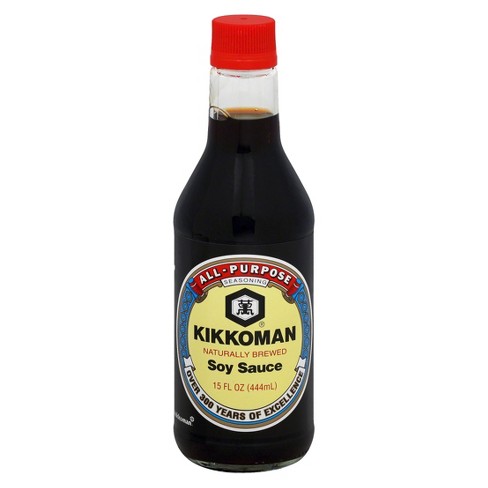 We all have a bottle of soy sauce in the fridge that looks like an absolute mess – you know, with the contents dripping down the sides, the lid unable to close all the way, and just generally looking like it has seen better days. However, the stuff inside will remain good to eat for a very long time. This is due to the acid hydrolized-vegetable protein. However, traditional soy sauce only has 4 ingredients – water, soybeans, wheat, and salt. So why don’t we make our own instead of buying the kind with all of the added chemicals? 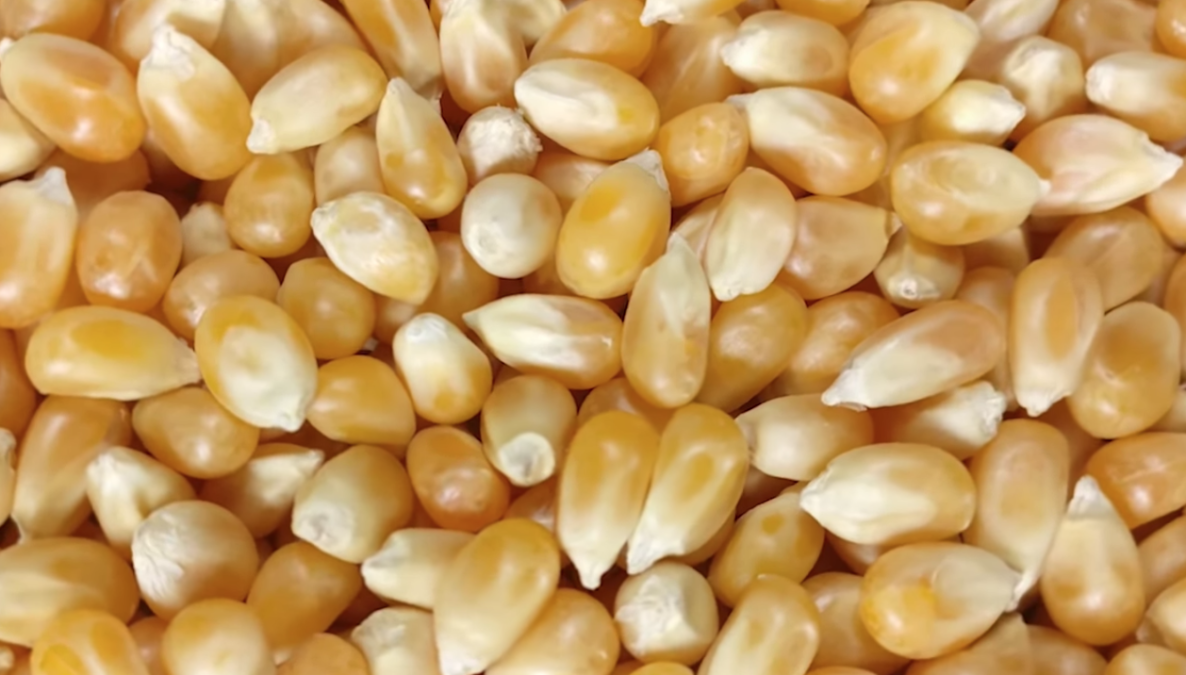 Yes, these babies are content to sit on a shelf for a long time until someone decideds to cook them up. Pop corn in and of itself is actually a pretty healthy snack, so long as you don’t load it up with butter and salt. But who are we kidding, why have popcorn without butter?

Watch the video below for more foods that will never expire!