10 Old-Fashioned Etiquette Rules We Need To Bring Back

Never Say No To Karaoke 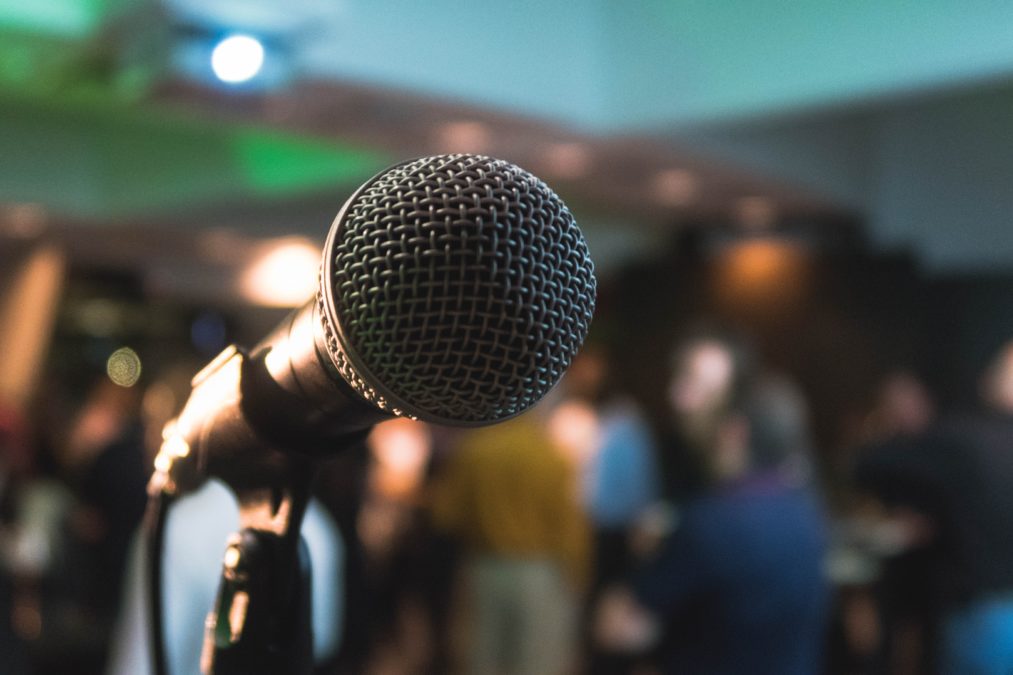 Sure, they might not have had karaoke in the Victorian Era, but they did have pianos and lots of singing! In fact, if you were a guest at a dinner party and the host asked you to sing a song, you were obligated to immediately comply if you felt you were up to the task and it would be pleasing to the other guests. If, however, you felt that it would not be a good idea, you would have to insist on declining, and sticking to your guns. The only thing ruder than declining to sing was to decline and then sing anyway after peer pressure.

Don’t Hold Back At The Dinner Table 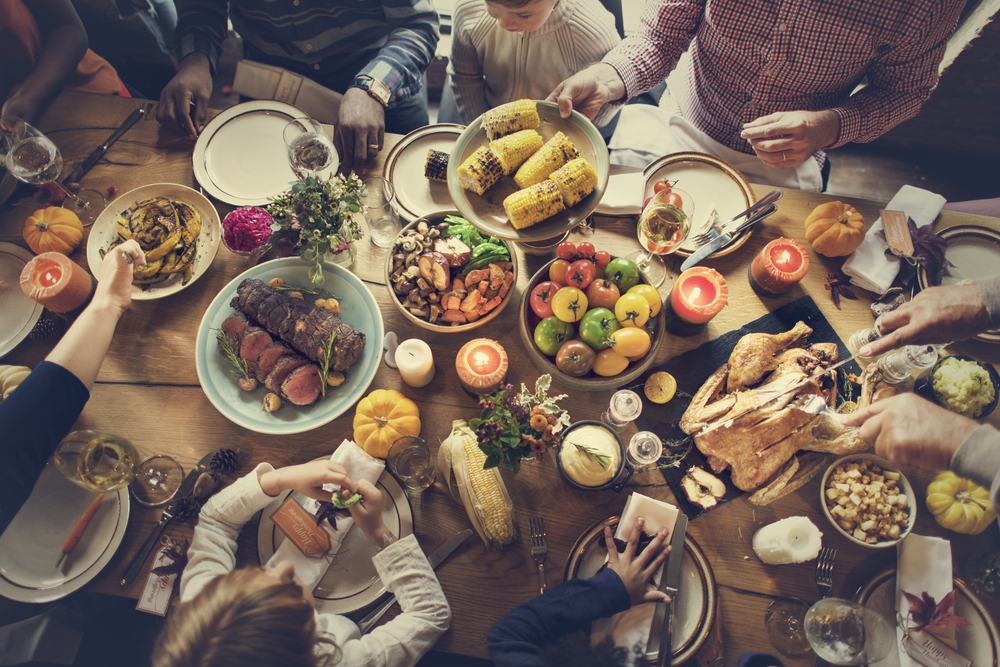 Move over, dainty ladies with your lunch portion salads and smart water. Back in the day, it was considered just as rude to not eat enough is it was to eat like a pig. As with everything, there is a balance. The host would take notice if you weren’t eating enough, and take it as a sign that you didn’t appreciate their hospitality, or didn’t like the food. So, grab some seconds, for goodness’ sake!