Top 10 Most Cursed Objects In The World 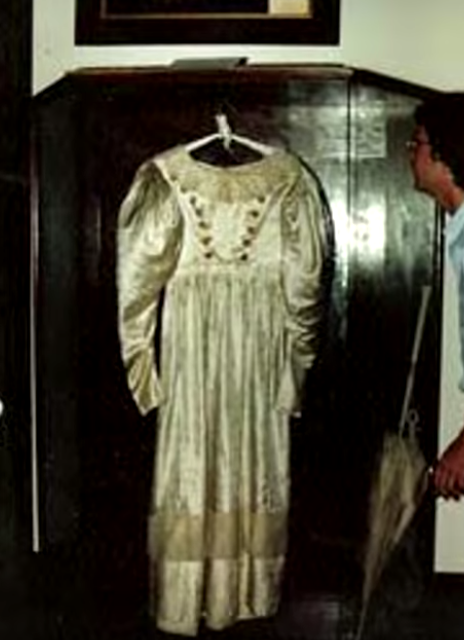 Ana was born into a high society family in the 1800s. She fell in love with an iron worker in one of her father’s factories. However, her parents were very much against their union, and her father even went as far as to run the man out of town. Ana had already purchased an expensive wedding gown, hoping her parents would eventually approve of her choice. As time went on, it became clear they weren’t going to change their minds, and the love of her life never came back. She spent her life a lonely, bitter spinster until she died. 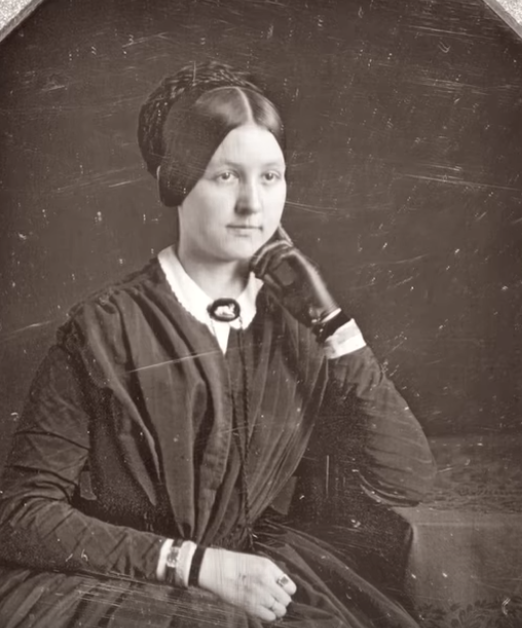 Her wedding gown, which was never worn, still hangs in her room of the house her family once shared. The house has since been turned into a museum. Guests often report the dress shaking or moving from place to place around the room. Some even say they’ve seen a woman roam the halls and have heard her crying. 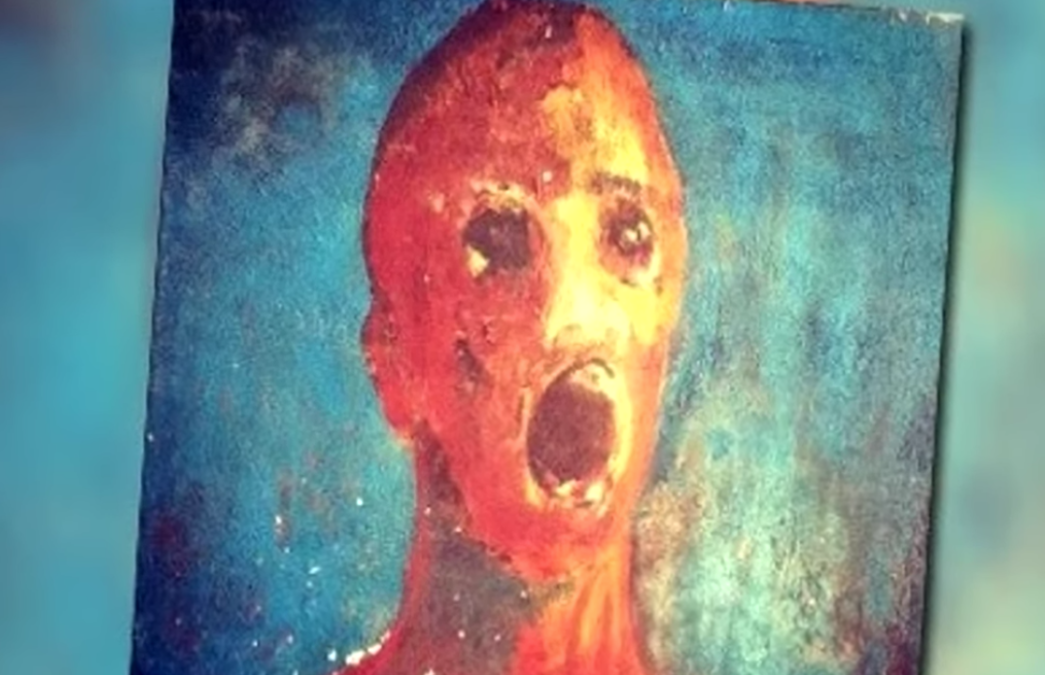 We’re not quite sure why anyone would choose to keep a creepy painting like this in their home, especially since the painting ends up haunting anyone who owns it! A man inherited the painting from his grandma, who warned him the painting was teaming with evil spirits. Rumor had it the artist mixed his own blood with the paints, and then killed himself after finishing the painting. 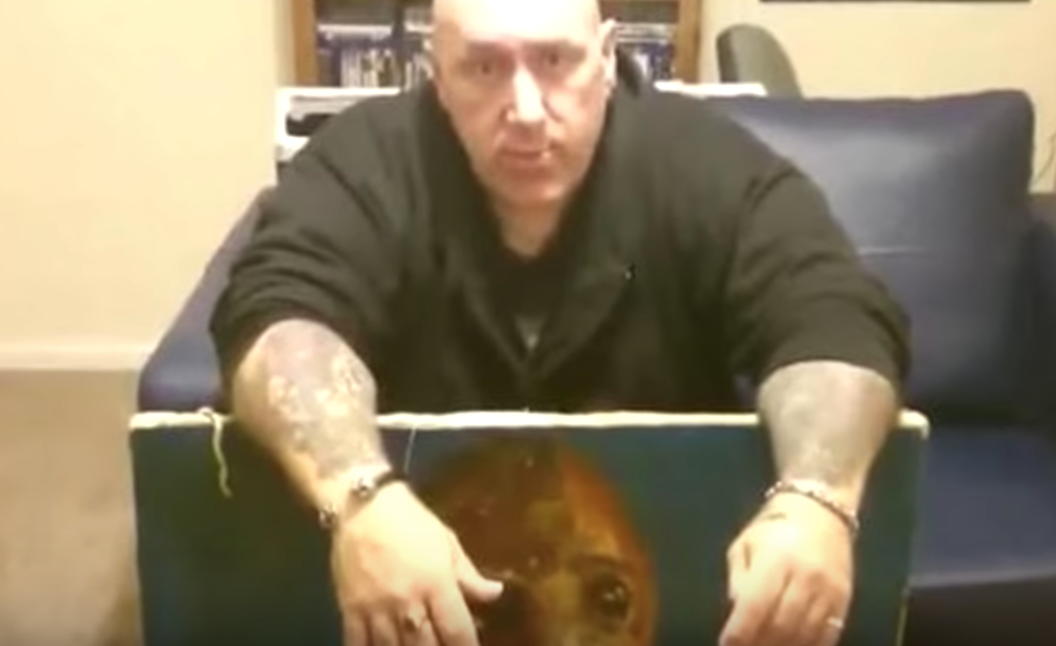 The grandma claimed she could hear and sobbing whenever she hung the painting up, and she also saw a shadow of a man hovering around the corners of the house. Her grandson still has the painting and reports similar eerie occurrences when it’s hung up. 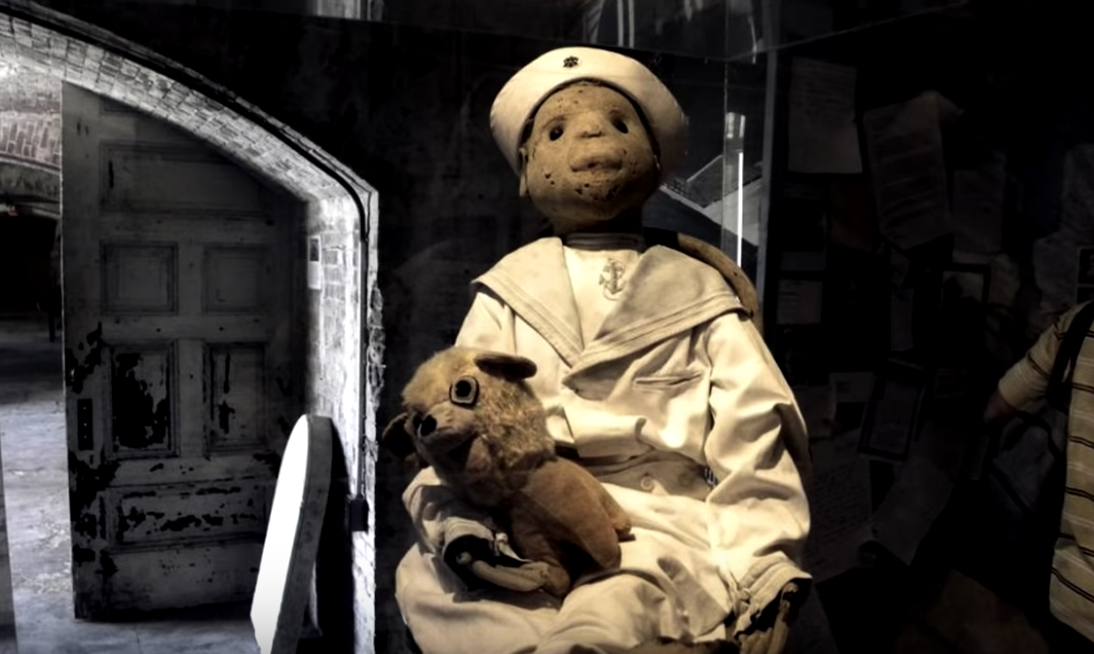 The doll that inspired the Chucky movies was actually named Robert, and it is very real. The doll was indeed a little boy’s best friend. Whenever the boy misbehaved, he blamed Robert. This might seem like an active imagination on the part of the boy – or him just looking for a way to place blame elsewhere, but there were actually a few instances where furniture was flipped or vandalism was done in a way no small child could physically accomplish. The kid grew up and got married, but still kept the doll. His houseguests would say the doll tracked their movements, often appearing to scowl, smile, or pout at different times. 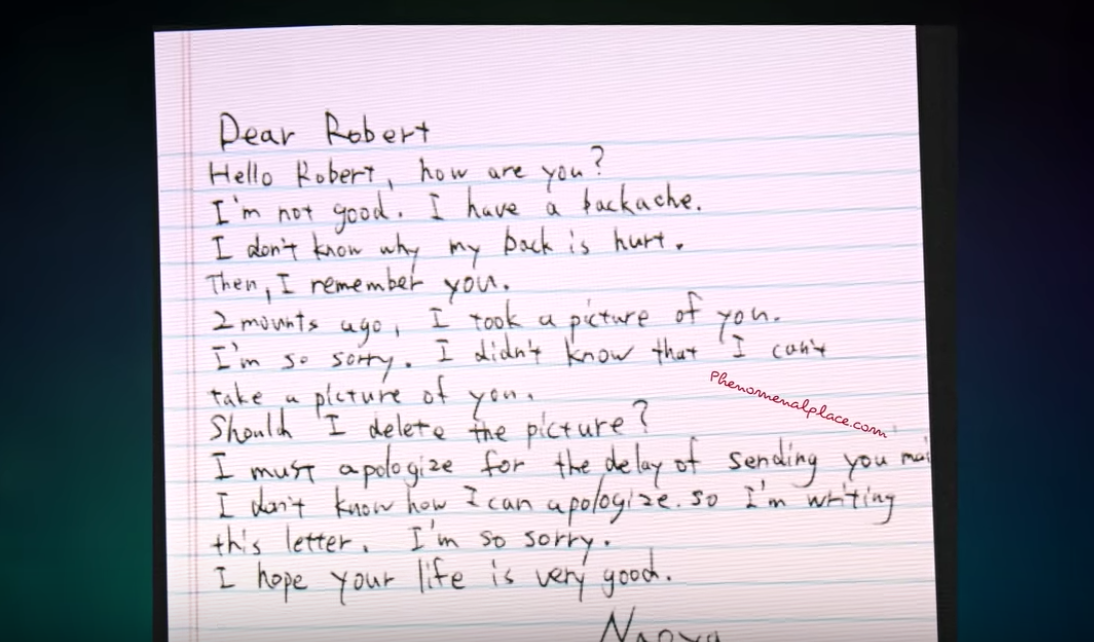 After the doll’s owner passed away, the doll remained in the apartment and neighbors said they heard laughter and loud noises coming from the apartment even when no one was there. The doll is now in a museum where people write letters and ask for forgiveness. Supposedly, if you’re not nice to Robert, bad things start to happen. 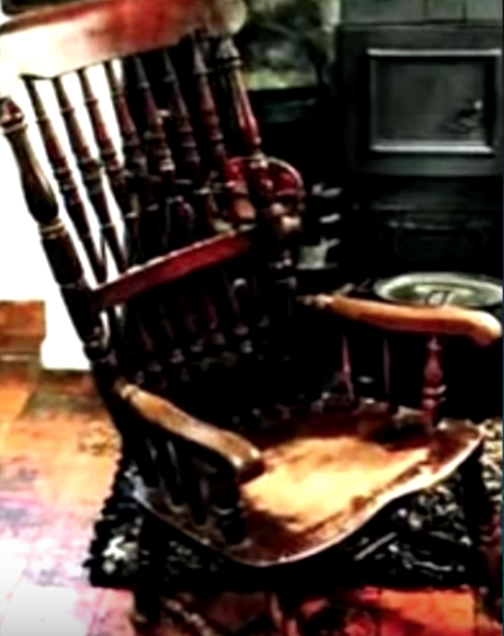 Busby was a thief and a murderer, and he died almost 300 years ago. After getting in an argument with one of his partners in crime, the partner made the mistake of sitting in Busby’s favorite chair. In a fit of rage, Busby bludgeoned his partner to death. The police arrested Busby the next day and sentenced him to death. 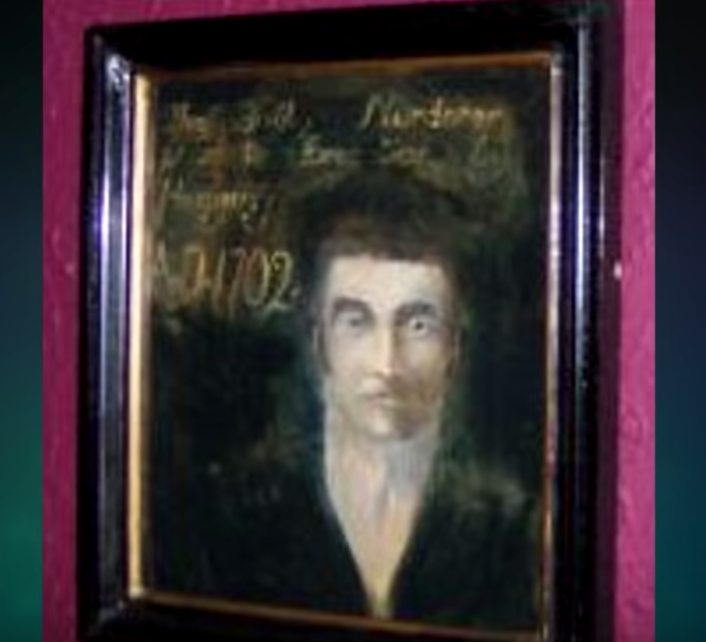 Busby cursed the chair and said whoever sat in it would surely die. The number of people who have sat in Busby’s favorite chair and died shortly after is around 60. The chair is now in a museum. 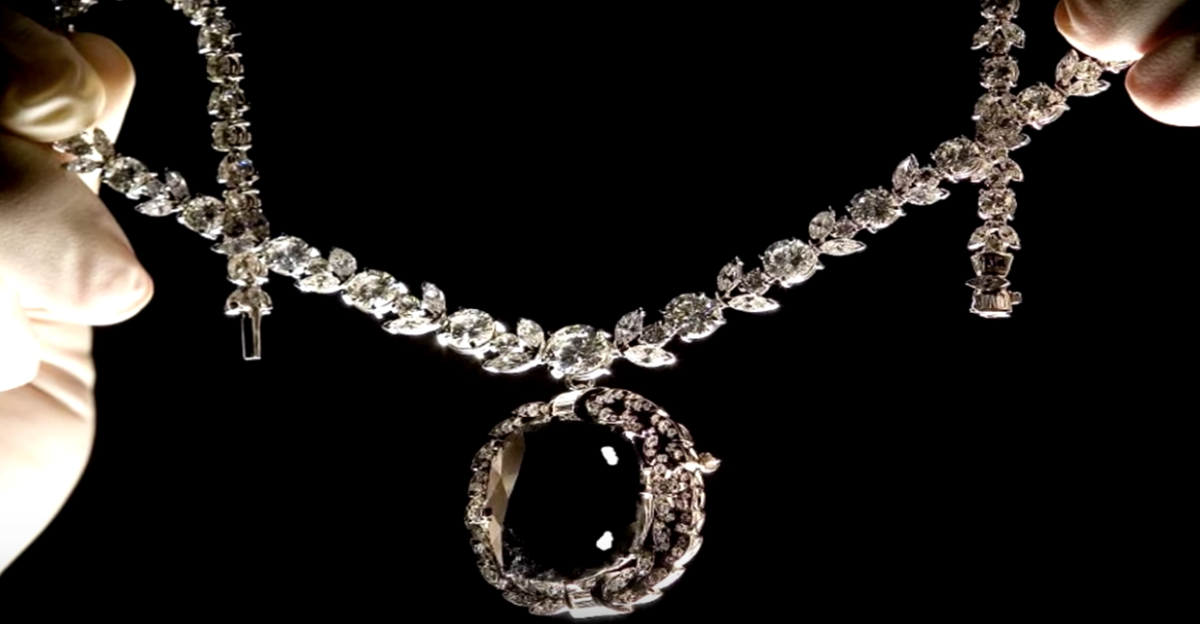 Since then, the diamond has been cut, which seems to have rid it of the nasty curse. Many people have owned the diamond since with no consequences.