When you think of cults, you probably think of such tragedies as Heaven’s Gate, the Branch Davidians, or Jonestown. It may seem like these horrifying cults cropped up only in recent times – around the 60s & 70s. However, cults have long been a part of human history. It makes sense if you think about it. People are always looking for meaning in their lives, and for better or for worse, cult leaders tend to be charismatic and inviting, a seemingly safe place for those who wander around aimlessly with deep questions of belonging. This is true of modern-day people as well as our ancient ancestors. Let’s take a look at the top 10 shocking cults throughout ancient history.

The Cult of Pythagoras 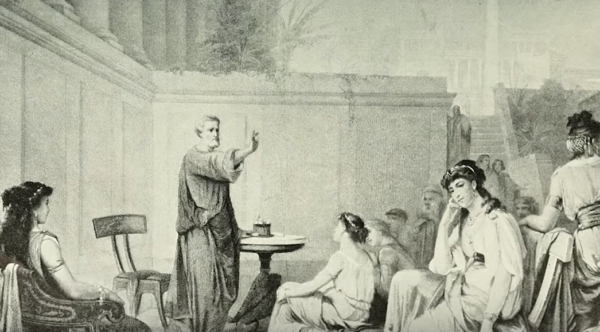 Yes, that Pythagoras, the famous Greek mathematician. People of his time were so enthralled by his over-the-top intelligence, they felt for certain he was sent from heaven, and that God himself gave Pythagoras the equations and solutions. These people formed a cult that worshiped numbers. Literally. Each number had a special symbolism, with 10 being the most sacred of all. There was more to this ancient cult than just math, however. Followers believed in the transmigration of the soul. In other words, they believed human souls could exist in the souls of animals. Therefore, they become some of the first known vegetarians. New members had to take a vow of silence… for five years. 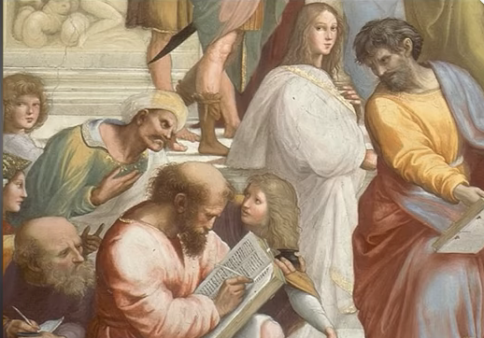 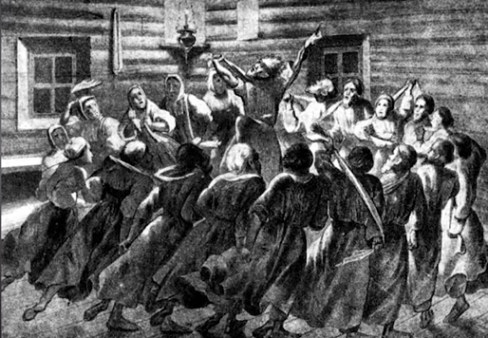 This cult existed in the Siberian wilderness and was considered a heretical offshoot of the Russian Orthodox church. It was all started by Danila Dilippovich in 1645. Danila proclaimed that God appeared to him in a fiery chariot, with angels on either side of him. God entrusted Danila with a set of new commandments. Danila and Ivan Suslov began to gain followers with their preaching and teaching. One of the biggest differences between the Christian religion and the Khlysts is that the Khlysts believed Mary was not a virgin when she had Jesus, and that he was just a normal man until God decided to make him Christ. Thus, any man or woman could be the son or daughter of God. It is worthy to note that the translation of the Khlysts is, “The Christs.” The group often danced themselves up in a frenzy and collapsed where they were standing. They also participated in “group marriage,” which… is pretty much what it sounds like. 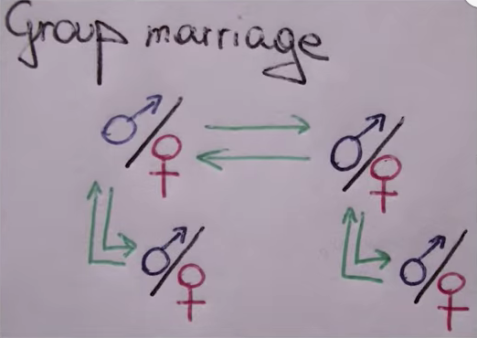 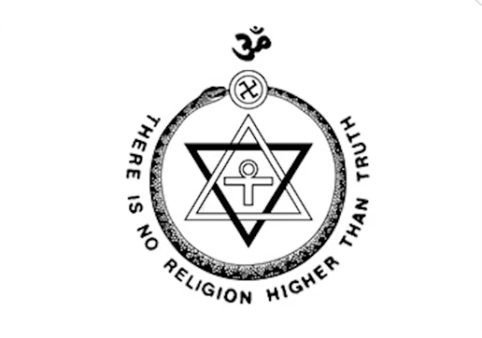 Founded in 1875, Theosophy teaches a blend of Buddhist, Christian, and Pantheistic beliefs. The leader, Helena Blavatsky, taught about karma and our souls being a part of something so much bigger than ourselves. While these beliefs were not new, she had a hand in introducing Eastern religions to Western culture. One of the more interesting beliefs of Theosophy is the existence of the Akashic Records. This is a library that exists in a realm called the Etheric Plan, and it contains all of the knowledge that has ever existed in the universe, as well as all of the records of every person who has ever lived. Instead of books or even digital records, however, all of this information is recorded on indestructible tablets of the astral light. Followers believed that if they performed certain dances and rituals, they could access this information. 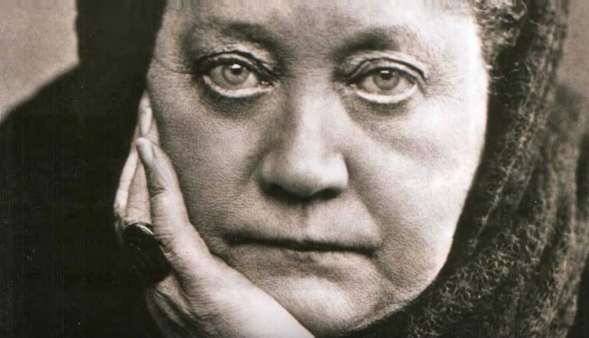 See the rest of the ancient cults in the video below!