Costco is one of our go-to stores for many reasons. Buying in bulk, low prices, and of course… the food court! What’s not to love about a quick, delicious, inexpensive meal or snack? Plus, it’s never a good idea to go grocery shopping on an empty stomach. We’re just being responsible shoppers by hitting up the food court before getting our groceries, right? No matter your reason for eating at the Costco food court, we’ve got some surprising facts for you about the food! Read on to find out secrets of the trade!

A Pound Of Cheese 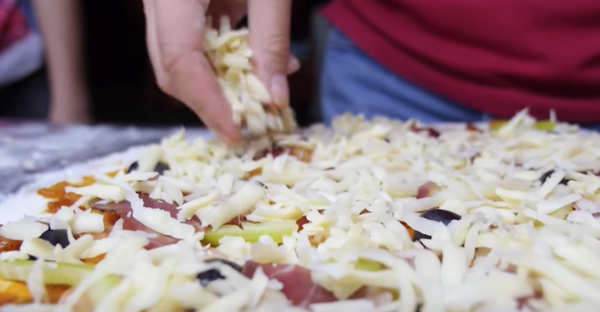 Each Costco pizza contains a full pound of cheese. This may be troubling news, or fantastic news, depending on your thoughts about cheese. We, of course, are huge cheese lovers. The more the merrier! The cheese blend is 80% mozzerella and 20% parmesan. Despite the hefty amount of cheese, you’ll be pleased to know that Costco pizza doesn’t contain hydrogenated oils, trans fat, or lard. Also, Costco uses real cheese, not powdered or processed cheeses. 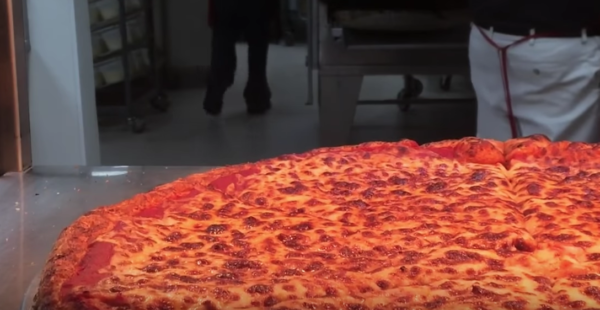 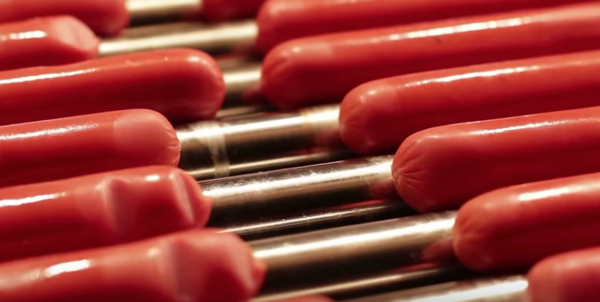 Yes, the famous $1 hot dogs actually cost Costco money! In fact, the entire food court wasn’t designed to be a money maker at all. It’s simply a draw for customers to come into the store. A lot of people come in just for the food, but then end up picking up a few things for convinience sake. Don’t get us wrong – Costco isn’t in the red from the food court. In fact, the total gain from drawing customers in far outweighs the individual items that are less than profitable. 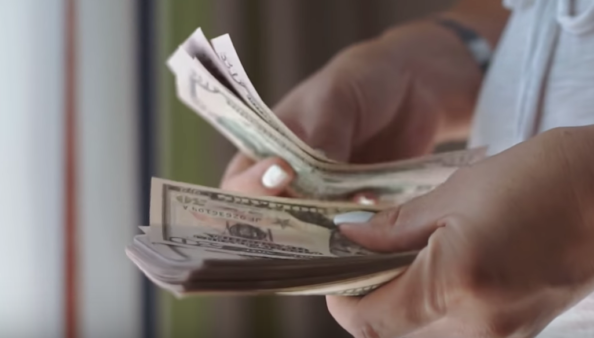 Menu Items Vary Across The World 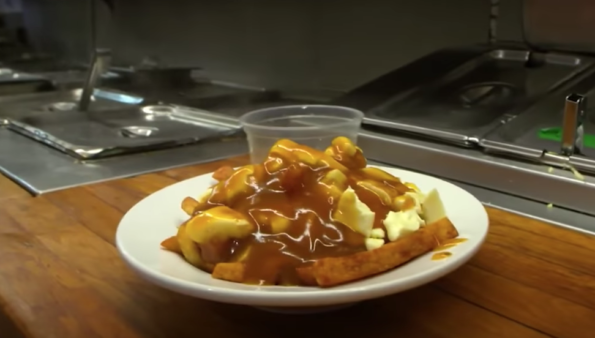 Although Costco is an American-based company, you might be surprised to learn that they have stores all around the world! Canada, Mexico, Southeast Asia, Japan, Australia, and even Iceland, among others. Because of their diverse clientele, Costco has made several menu items available in the international stores that you can’t find in the US. For example, in Canada, you can get poutine, in Iceland you can get a mango smoothie, and in Whales, you can get shepherd’s pie. 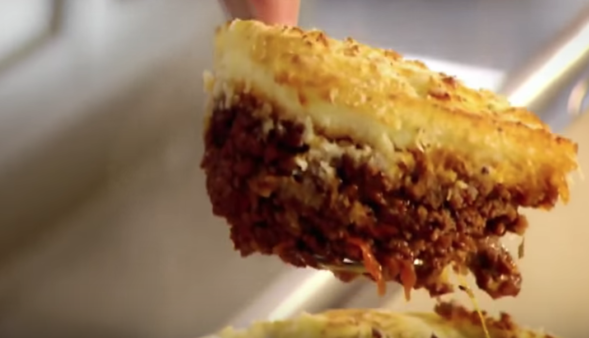 Find out the rest of the Costco food court facts in the video below!