Costco is known for its large quantities of food at low prices. This can save hundreds on the grocery bill if you know how to shop wisely! Those who shop at Costco tend to have some favorites that they can only find at this wholesale food store. The list below is the top 10 cult favorites. See if your favorites made the list! 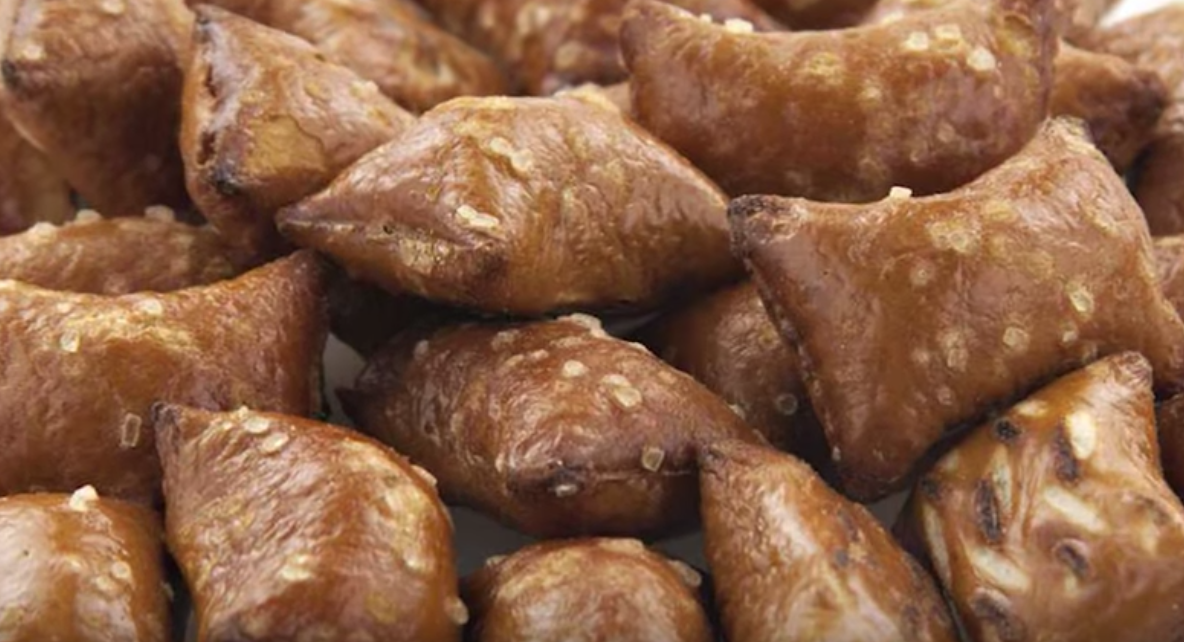 Sold under the Kirkland signature brand, these peanut butter filled pretzel nuggets are easily among the most addictive snacks known to man. Seriously, these things are perfect for an afternoon snack. Or, well, let’s face it. These babies are good any time of the day! 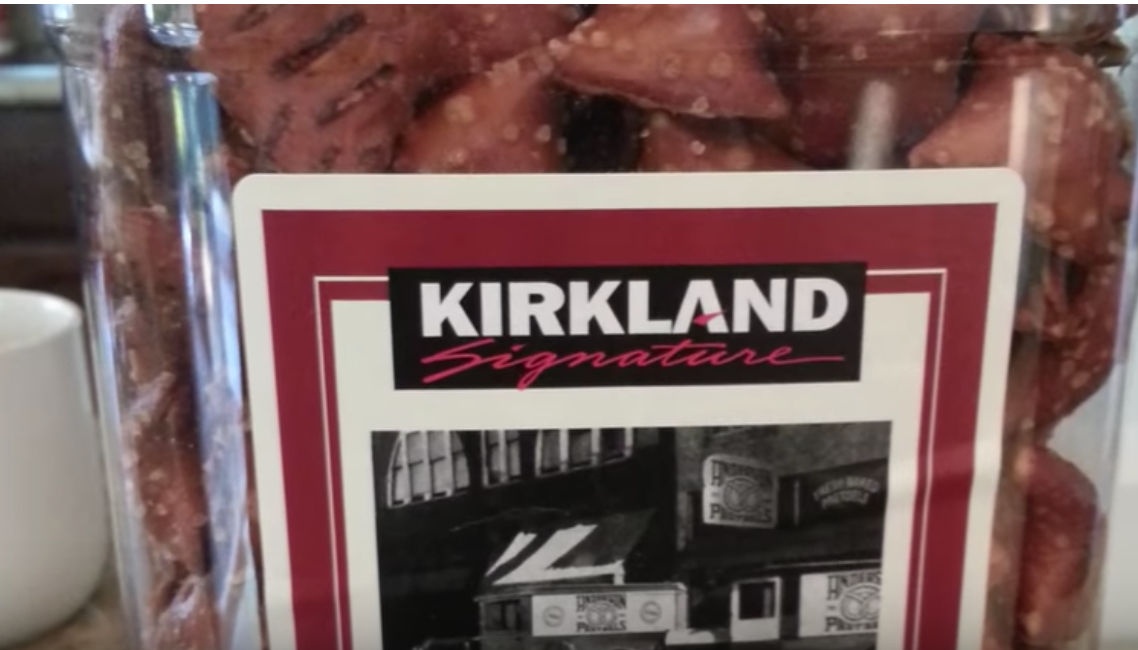 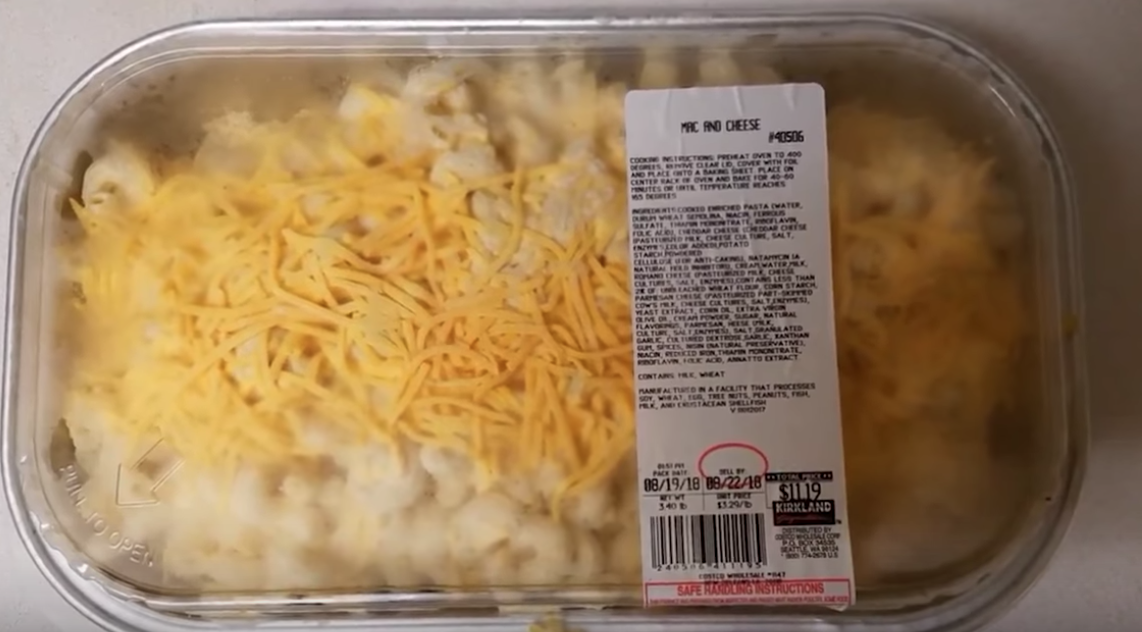 Who doesn’t love mac & cheese? Certainly, this food in and of itself is a bit of cult favorite as far as we’re concerned. Costo, however, has taken things to the next level. You can buy the smaller version of the delicious food and pop it in your oven for a delicious meal, impressing friends and family with this tasty treat. Of course, Costco wouldn’t be Costco if they didn’t also offer a ridiculously large portion as well. The twenty-seven-pound bucket of mac & cheese only found at Costco can feed one hundred and eighty people! Or, if you eat mac & cheese like we do, it might feed about fifty people. 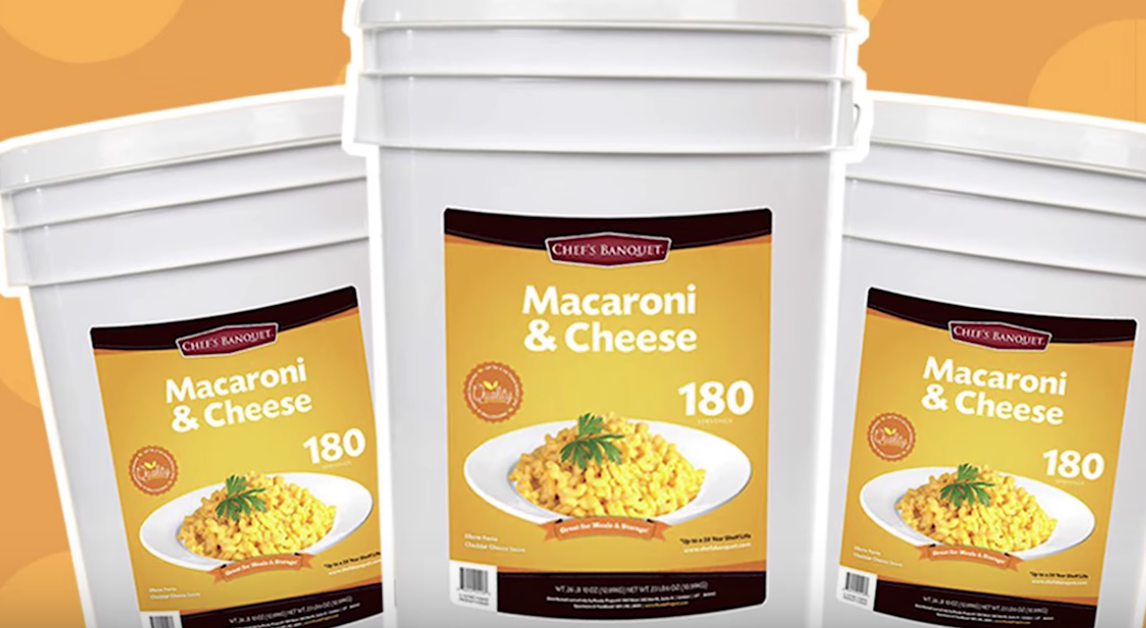 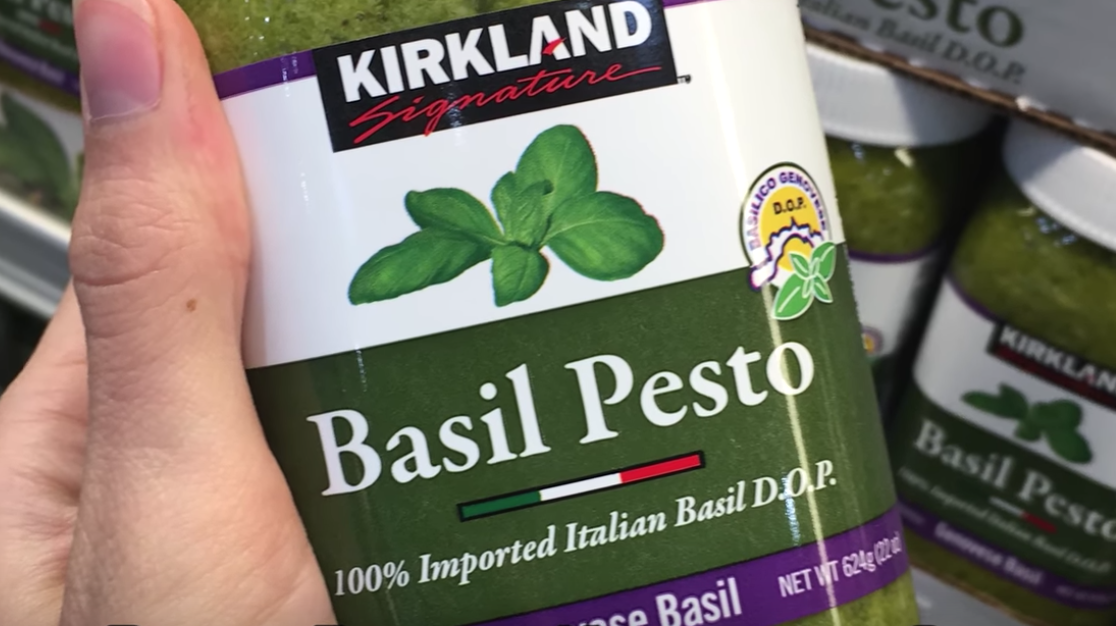 Pesto has taken America by storm this last decade or so. While the sauce has been around for hundreds of years, only recently have we started using it in some of our dishes regularly. Consisting of basil, garlic, pine nuts, and olive oil, this stuff is truly delicioius, and pairs well with pasta, vegies, breads, and all sorts of things! 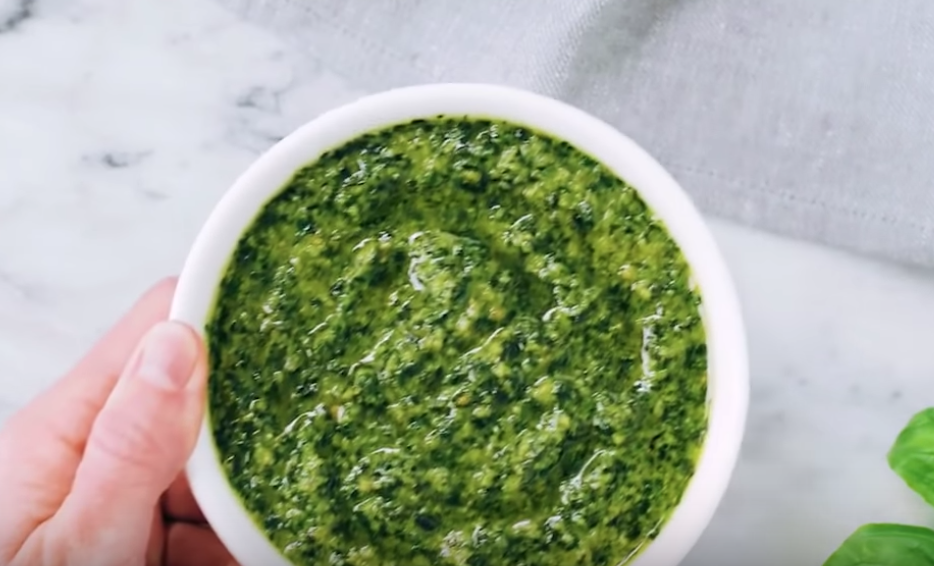 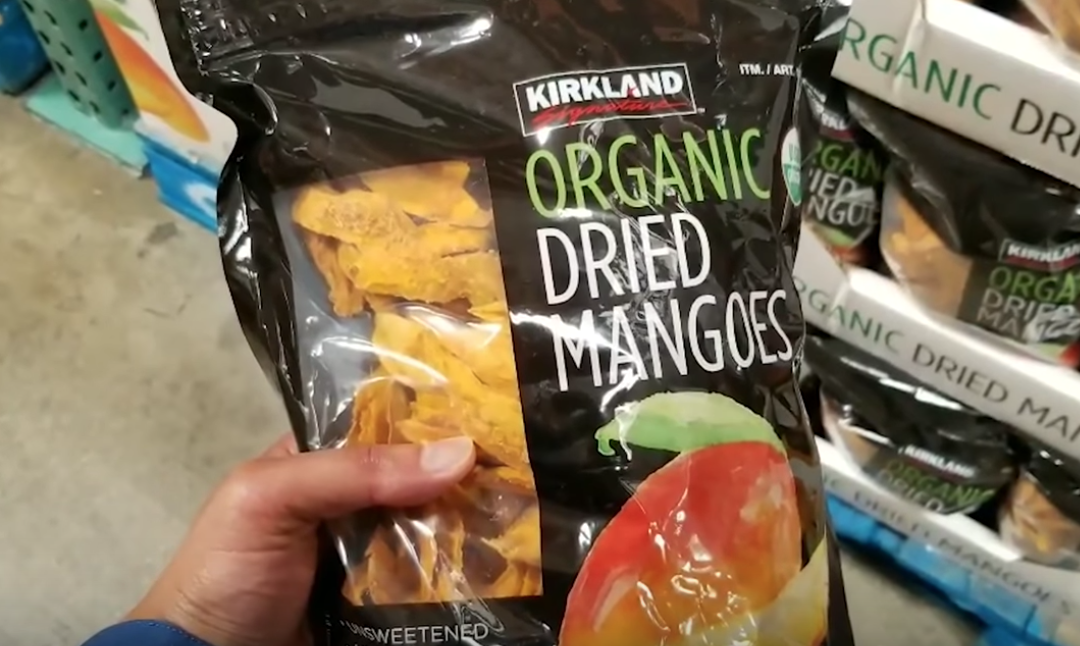 Another Kirkland signature brand item, dried mangos are a huge hit with the ninety-million Costo members! The good news is, unlike the peanut butter filled pretzels, this snack is healthy, and possibly just as addictive! 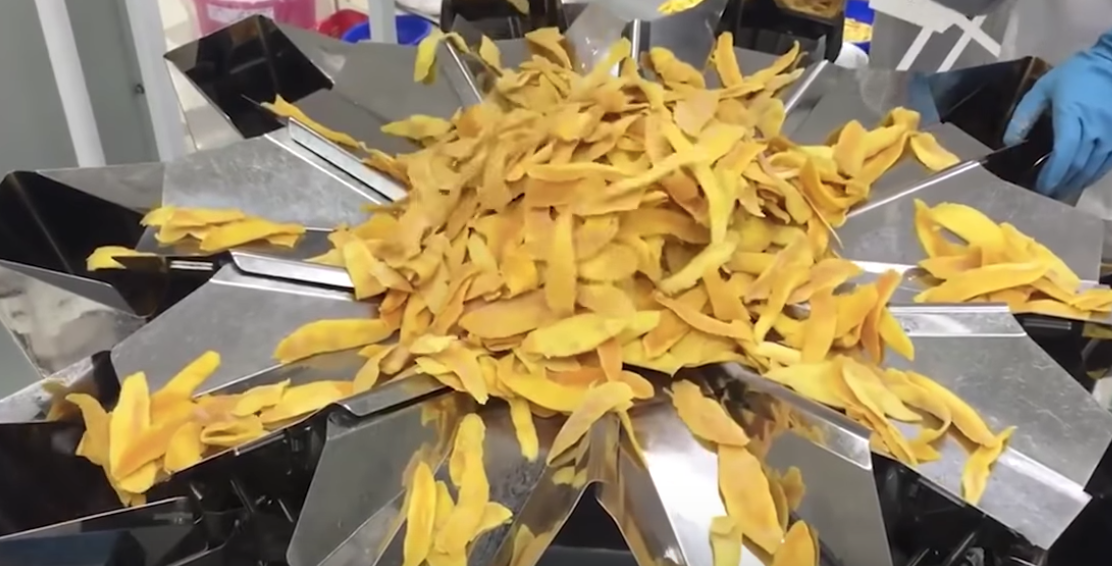 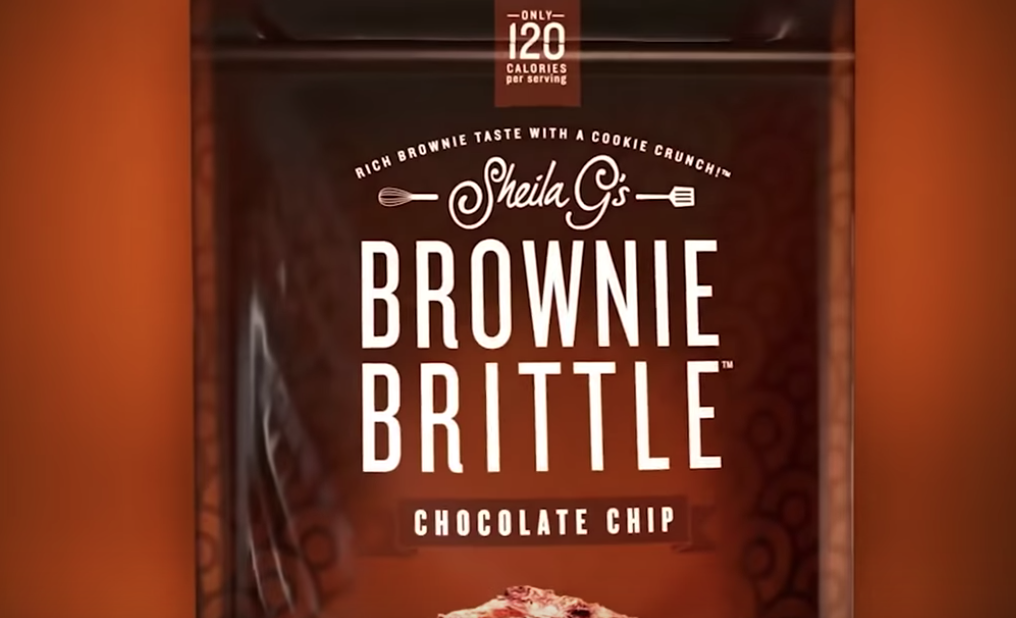 For fans of brownies, this brownie brittle has a new spin on the classic dessert. Sheila G came up with the idea and recipe in the early 90s, and as you can tell, the people loved it! She even purchased the phone number 1-800-brownie. 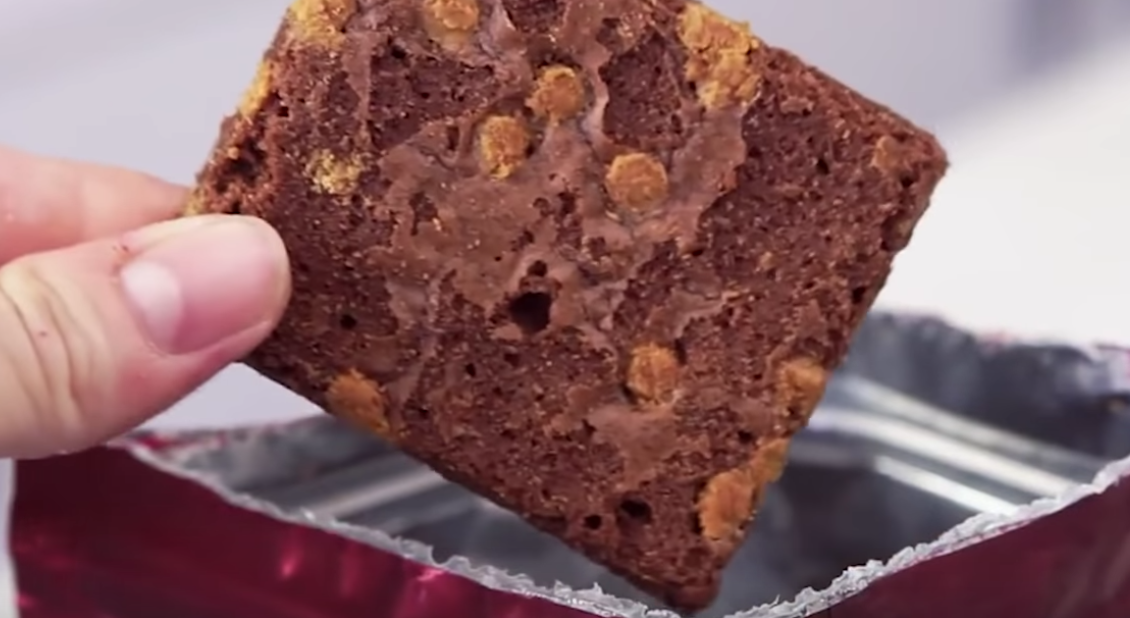 See the rest of the Costco cult favorites in the video below!