Despite the fact that all homes serve the same basic purpose – protection, warmth, and a place to sleep at night, there is such an incredible variety out there in the world! Let’s take a look at some of the most unique, mind-blowing homes out there. Would you live in any of these homes? Let us know in the comments below! 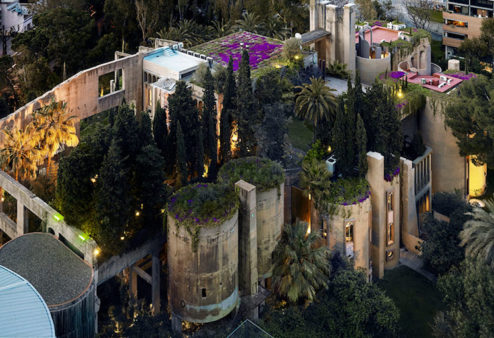 Architect Ricardo Bofill is known for his brutalist style and out-of-the-box designs. He has astounding buildings all over the world, and one of his projects was actually used for several scenes in The Hunger Games movies. So, of course, the man himself lives in something incredible and unique. He bought an abandoned cement factory and began extensive renovations back in 1973. The project is never quite complete since the place is so huge, but he’s made some amazing progress in the last few decades! The building is not only his home but his office space as well. He has a studio, a tennis court, a pool, and a concert hall. 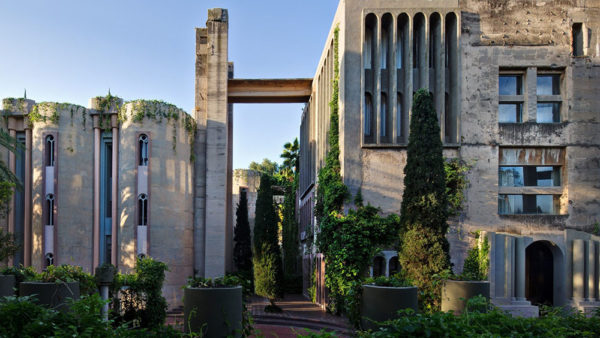 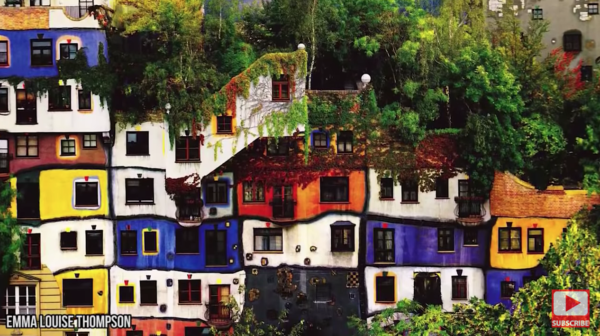 German architect, Hundertwasser, has several whimsical and eclectic buildings in a few countries around the world. His most famous structure, however, is actually an apartment complex in Vienna. He worked on the project for free, simply because he was concerned about the government building something ugly. The outside of the complex looks like a child’s drawing come to life but in the most charming way. The inside is as eclectic as the outside. The only downside to living in this creative space? It’s one of the biggest tourist destinations in the city. That has to get old for the residents of Hundertwasserhaus. 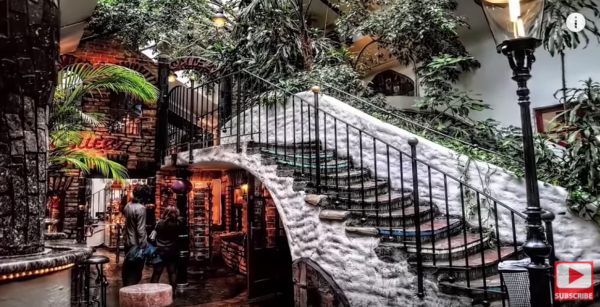 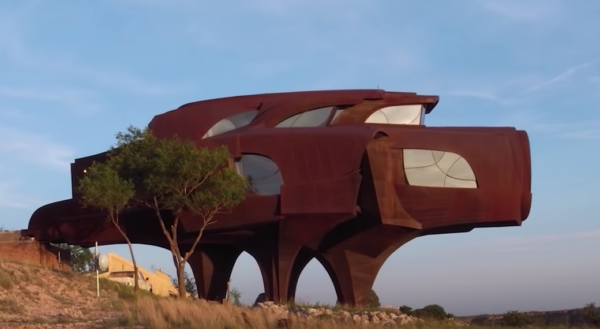 This entirely steel structure was started in 1974 but sculptor, Robert Bruno. It still wasn’t complete when he died in 2008, but what he left behind is still incredible. He didn’t originally intend for it to become a home until he started staying there due to the fact that he was working on welding the structure all the time. It was more for convenience’s sake than anything else. But then he was inspired to make the space more than just a statement piece, so he got to work on his new vision. 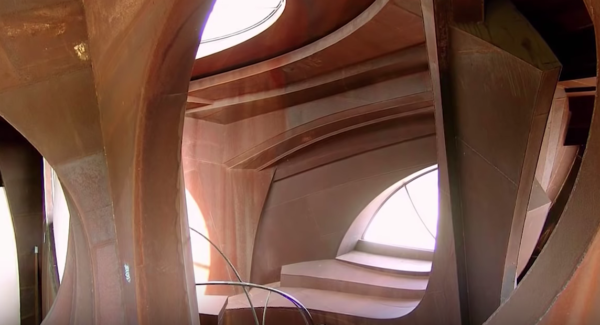 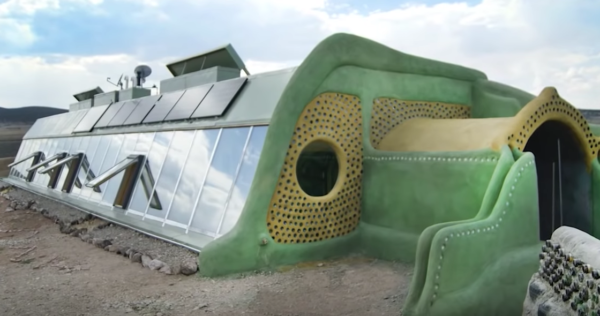 The strange structure is one of the most environmentally friendly homes in the world. It’s designed to regulate temperatures simply by using the Earth and the sun. The heat from the sun is trapped in the walls, which are made of recycled materials, and then that heat is released at night to maintain a steady temperature inside the home. It also provides ample room to grow food and plants to make the air oxegyn-rich. 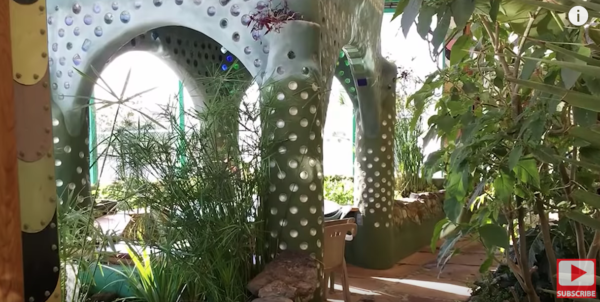 Here we see one of the most outlandish designs, and what’s more, is that this is a regular home in a Houston neighborhood. Artists Dan Havel and Dean Ruck designed this house by stripping off the wooden outside and creating an explosive tunnel on the side of the house. It runs through the home and drops you off in a courtyard on the other side. I imagine the neighbors aren’t too happy with the popular tourist destination, but it’s an incredible architectural feat nonetheless. 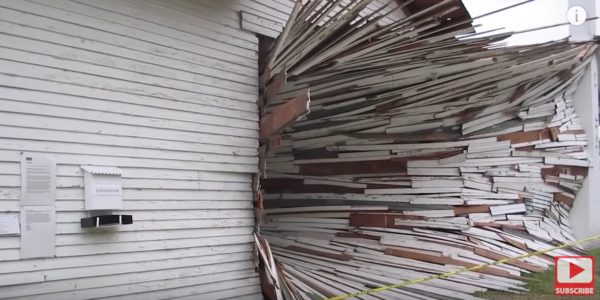 See the rest of these mind-blowing homes in the video below!