The world is filled with beautiful places, but nowadays, the most iconic locales are also over-crowded and expensive. Airfare is another issue,
demanding lengthy, expensive and jet lag-inducing flights that gnaw away at our precious vacation days. Fortunately, plenty of lesser-known locales offer equal appeal much closer to home, which is great news for travelers short on time, patience or money. Read on for our favorite holiday hot spots that deliver the perfect holiday photo without breaking the bank.

10. Thinking of London? Try Victoria, instead. 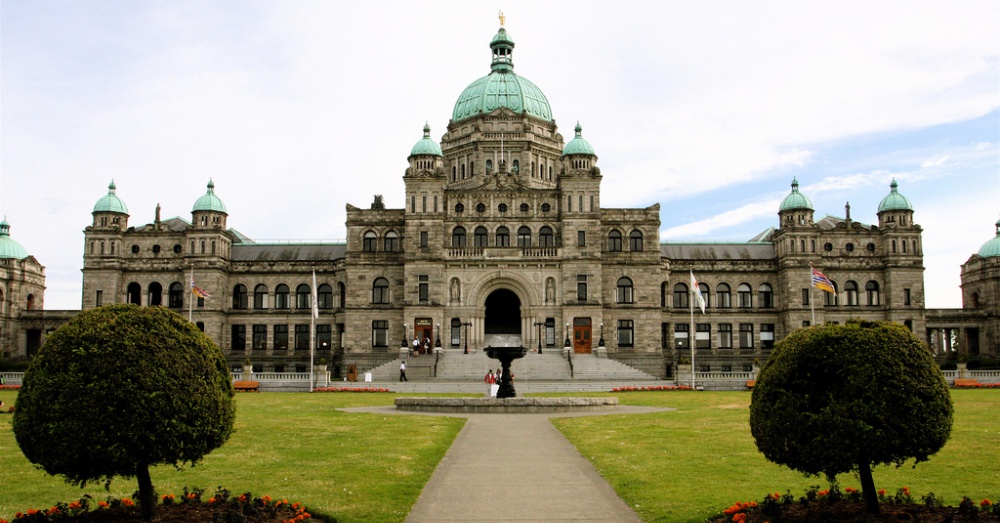 London is definitely one of the world’s great cities, but it’s also expensive and requires a lengthy flight from most North American cities. Fortunately, savvy travelers can play Queen much closer to home in Victoria, B.C., which offers plenty of opportunities for tea, budget-friendly Canadian dollars, and stately buildings and parks that appear imported directly from England.

Which Asian city is called the “Venice of the East”?

Italy’s famed water city is rightfully famous, but it’s also sinking and massively over-crowded, with 20 million visitors per year. Luckily, you can trade in your gondolas for teak boats in Bangkok, which also features an elaborate canal network, ornate temples and palaces, and — dare we say it — equally delicious food.

What is Central America’s answer to Hawaii? 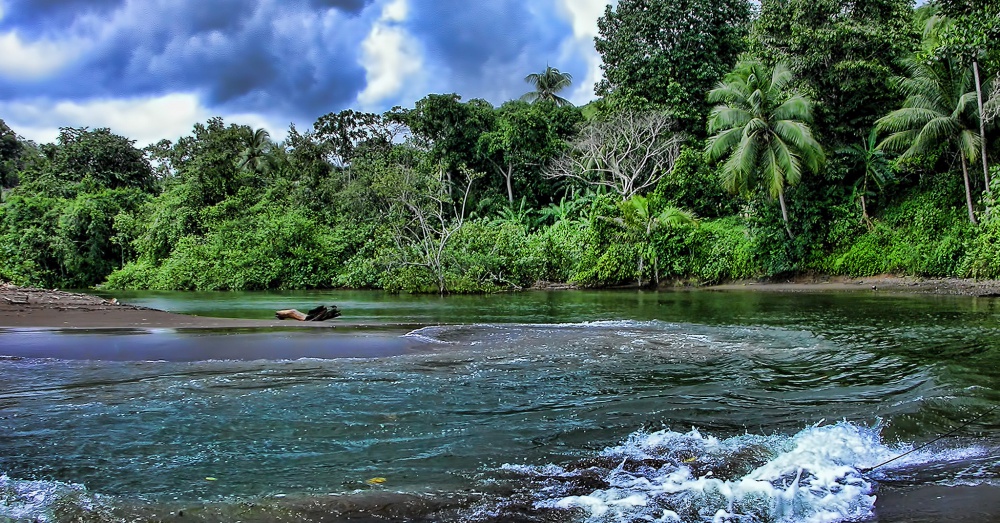 Hawaii is North America’s favorite island escape, but Costa Rica also offers an alluring mix of sands, surf, rainforests and even a couple of volcanos, to boot. The capital city, San Jose, is a 7-9 hour flight from most American cities, which is about the same time you’d spend in the air en route to Honolulu, and the entire country is a heck of a lot cheaper. 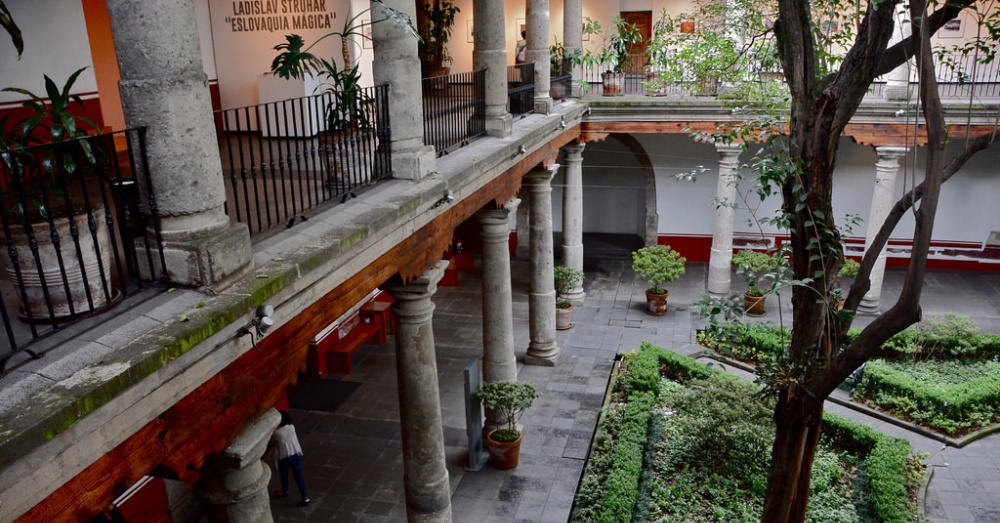 Holiday-makers flock to Barcelona for its lively arts, nightlife, and a thriving culinary scene, but these things can also be found much closer to home in Mexico City. Lively plazas, markets andmuseos dominate this bustling capital city’s landscape, which almost looks Spanish, owing to its wealth of colonial architecture and nearby historical ruins. Meanwhile, the opportunity to pay in pesos helps stretch the travel budget, so much so that Mexico City is widely considered one of the world’s most affordable capitals.

6. Hoping for la dolce vita closer to home? Have a Roman-style holiday in Buenos Aires. 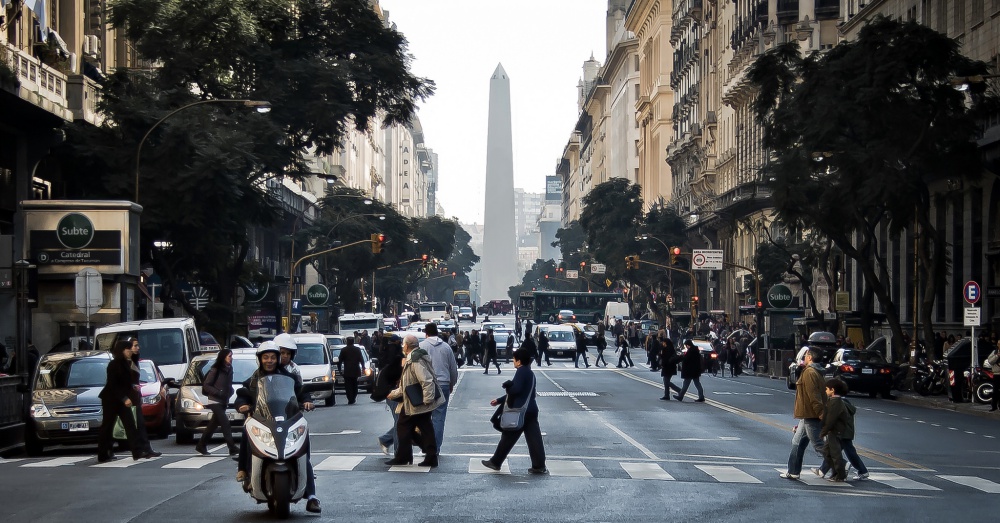 First-time visitors to Buenos Aires are often surprised by the city’s Italian heritage, which stems from pre- and post-war tides of Italian immigrants. Today, over 60 percent of Argentinians claim Italian heritage, including the Vatican City’s current occupant, Il Papa, who was born in Buenos Aires, while the city’s collective ancestry is reflected in its fondness for pizza, pasta, wine, espresso, and European-style architecture.

Where can you speak French outside of France?

5. Montreal? It’s just like Paris, but with a better attitude.

Paris may synonymous with falling in love, but the one-time colony offers all the same charms, right down to quintessential storefronts, spoken French and exquisite architecture, including a resident Notre-dame basilica. With ubiquitous bakeries and the easy availability of cheese, crepes, bread and poutine, Montreal also remembers France’s famed culinary heritage, albeit with a hearty dose of Canadian hospitality.

Which city is famed for its musical heritage?

4. Looking for the “City of Music”? Try Budapest, instead. 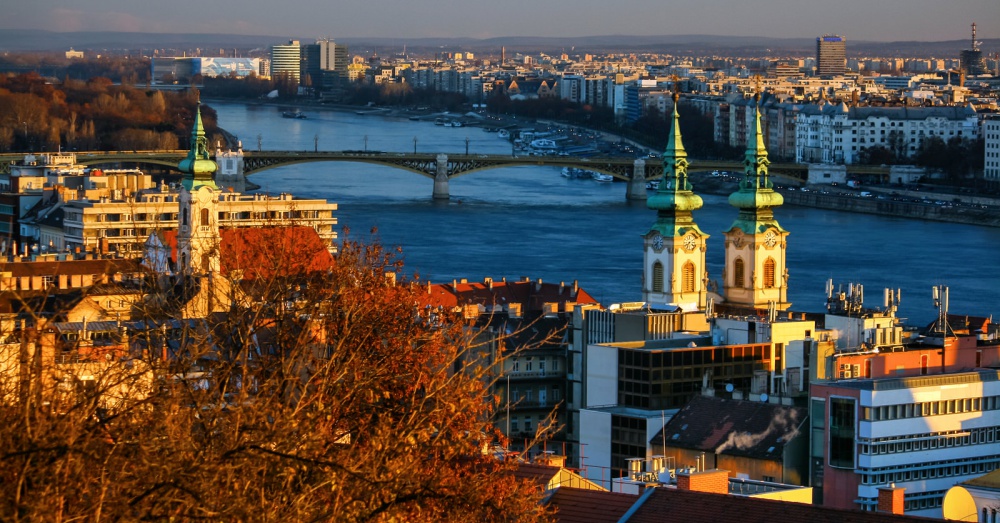 Vienna is famed for its storybook architecture and classical music, but Budapest offers a similar allure for a fraction of the price. Along with a fascinating blend of Baroque and Gothic buildings, the city offers ubiquitous vistas, lively nightlife and an eclectic musical scene that incorporates the best of classical, folk, jazz and rock. (Budapest is also boasts Europe’s highest percentage of thermal spas, so bring your swimsuit).

Which South American city still channels its colonial past? 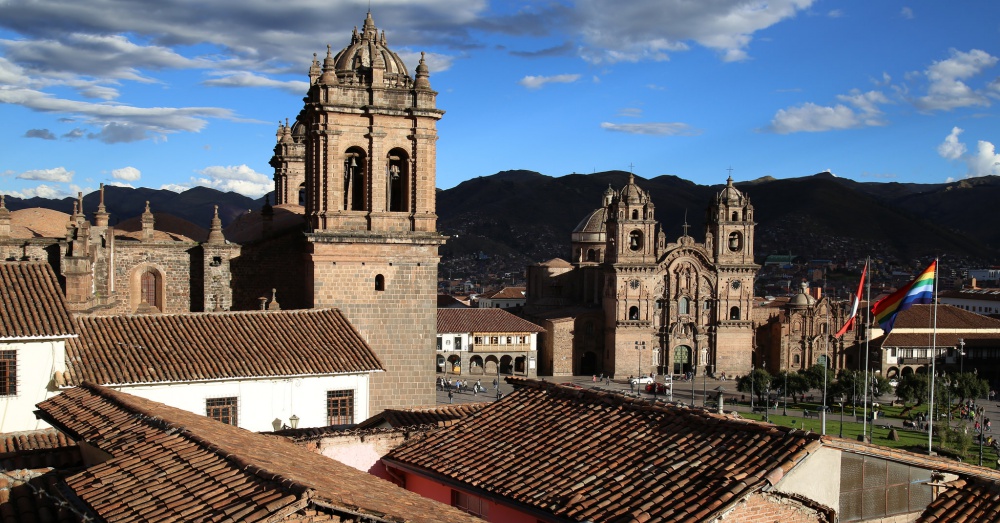 This former Incan capital, and South America’s oldest continually inhabited city, bears a striking resemblance to Spain, which makes sense considering the conquistadors built their churches and convents right atop the existing Incan structures. Today, the gateway to Machu Picchu — and South America’s oldest continuously habituated city — offers the best of the best of both worlds, with winding cobblestoned streets, colonial architecture, Andean women in traditional dress, and wandering llamas.

Which European city has been called “Prague without the crowds?”

2. Fond of Prague, but feeling claustrophobic? Escape to Ljubljana. 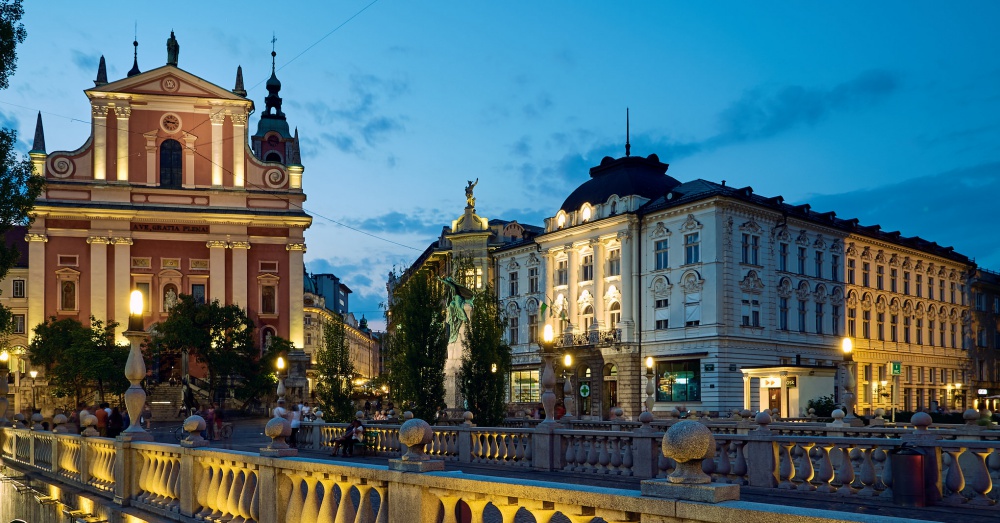 With its gothic cathedrals, gargoyle-adorned bridges, and a thriving beer culture, it’s little surprise that Prague is one of Europe’s perennial holiday hotspots. However, this storybook city also drew 20 million tourists in the past year alone, essentially guaranteeing a crowd of some size in all of your holiday photos. However, if you’re looking for another storybook city with more elbow room, you should look south to Slovenia, whose capital city, Ljubljana, offers a remarkably similar aesthetic, so much so that it’s been called “Prague without the crowds.” 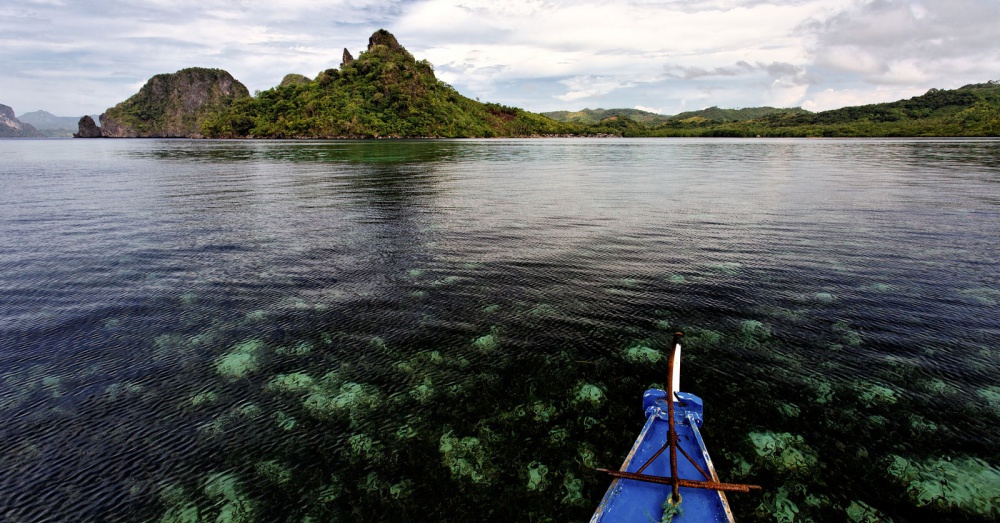 Greece’s famed archipelago is a sight to behold, but this Mediterranean country doesn’t have the license on islands in the sun. The Philippines’ 7,600 islets are similarly famed for their pristine shores, with the added benefit of dramatic limestone cliffs, lazy palm trees and turquoise waters teeming with tropical fish. Naturally, boats are the most scenic, and practical, way to get around. Most travelers choose to go with Tao Philippines, a locally-run group that takes travelers on five-day island-hopping expeditions in converted fishing boats.